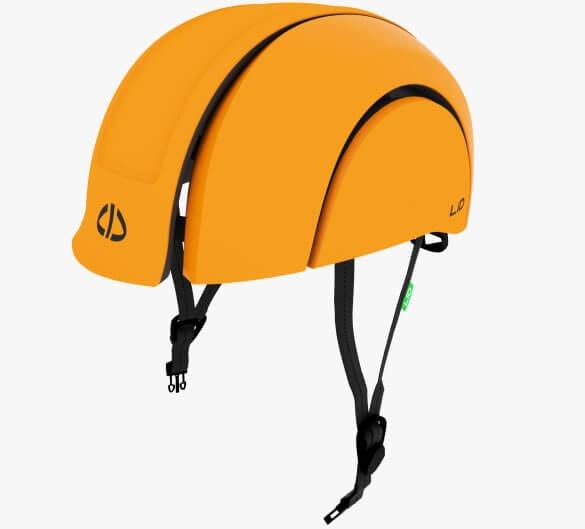 British startup company Lid is seeking crowdfunding for its Plico foldable urban helmet. The helmet is a multi-section design, the side pieces pushing into the centre to save space when you’re not wearing it and want to carry it in a bag, say.

Each segment is made from recycled EPS (expanded polystyrene) with an in-mould polycarbonate shell. Lid says that this design not only allows the Plico to be compacted for stowage and portability, it also means the  helmet can shape to your head in use, making for a snug and comfortable fit, with the channels between the various sections allowing good airflow to avoid overheating. There’s also four-position size adjustment to the fit system and you get padding to stop the chinstrap irritating your neck. 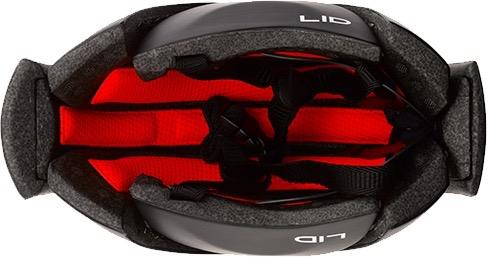 The Plico features an anchor for attaching a clip-on rear LED, comes in various colour options and weighs a claimed 410g. The planned retail price is US$130 although you’ll be in line to get one for considerably less than that if you pledge via Indiegogo when the project goes live, particularly if you get an early bird offer (all of the usual Indigogo rules apply, of course). The idea of a folding bike helmet isn’t new – we reviewed the Overade Plixi folding helmet here on road.cc last month, for example, and we featured a Carrera foldable helmet back in 2013 – but Lid believes that it is offering something different. 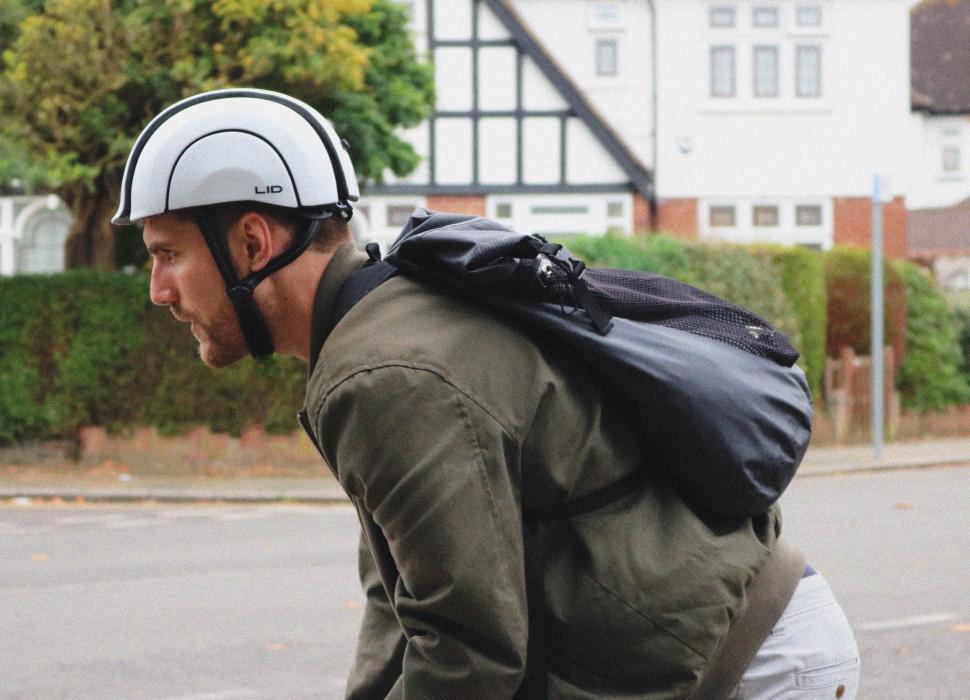 “The fit is comfortable, it’s a very good price point for a commuter and, unlike a lot of others, it looks great with an urban profile,” said Lid founder Sam Terry. “The sides cascade down; you just pull them out and the helmet fits. We don’t need any clips or locks so there’s nothing to break and render the helmet useless, and it’s hassle-free.” The Lid Plico will go live on Indiegogo on Friday 10 November. You can pre-register at www.lidhelmet.com and get alerts on early bird discounts. It will eventually be available from Lid's website and via selected independent bike shops in major cities.