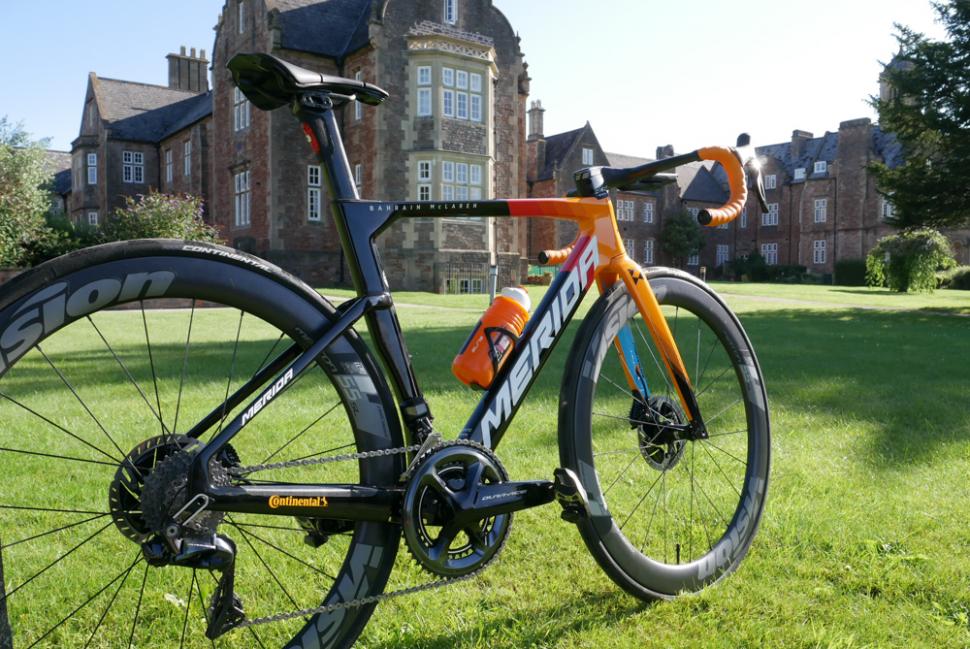 Liam has pinched Cavendish's Tour de France bike for a bit. Here's what he thinks after a few rides.
by Liam Cahill

Gosh, it’s been a busy time for new bikes and Merida has thrown its hat in the ring with a new Reacto. I’ve had this very fancy team edition that Mark Cavendish will be using in this year's Tour de France for a little bit and once I’d been for a few rides on it, I thought I’d give you my first impressions.

If you want the tech details and aero claims then click here. I’ve gone through all that so we can focus on the ride here.

It’s stiff. I thought my Venge was pretty rigid, but the back end of this Merida is something else. Between this and the rather high spec, lightweight build, the immediate impression that I get is of fast acceleration.

Even just turning the pedals for the first few revolutions away from my front door, it’s clear that this is a race bike. There is zero give in the frame and it really does surge forward. I picked a route that would test as many aspects of the ride as possible with a bit of climbing, fast B-roads, some twisty stuff and exposed sections where I could see how the bike behaves in a crosswind. 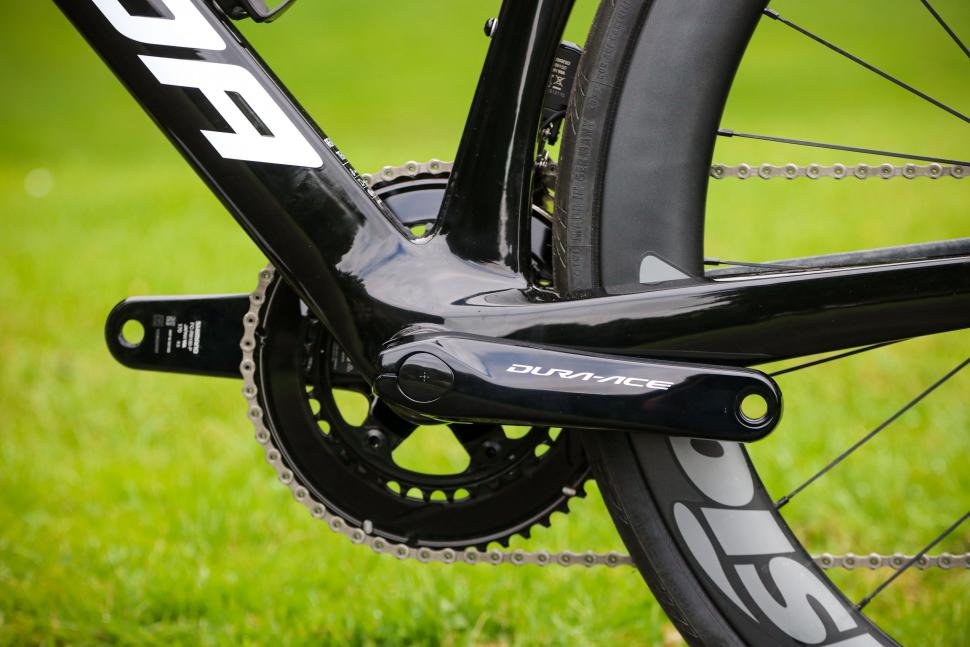 I’d say that the Reacto borders on harsh, but where that line gets drawn will be rather dependent on rider preference. I know Stu likes to get loads of feedback from the road.
I’m just slightly unsure about how much this would beat me up on a longer ride though we do have some particularly harsh roads around these parts. I’ll let some air out of the tyres for my next ride and see how much that helps things.

Compared to the Venge?

Comparing this to my Venge is always going to be tricky, but they are both aero road bikes favoured by racers. The front end feels quite similar, with a composed nature that makes it rather easy to handle but there is a definite increase in rear-end stiffness with the Reacto.

Both are also designed to be rather quick on the flat and here I find the Reacto seems to match the Venge. I won’t try to compare their various aero claims, but the Reacto is just as happy sitting around the 40km/h mark as the Venge.

Flicky would be the word to describe the handling. It’s easy to lean this thing over and then whip it back the other way. That much was apparent from the first few corners and the steering feels, and here comes a bike industry buzz word, direct. Get it into a corner and everything tracks nicely. That’s rather reassuring out of the box, though I still need to wear in the tyres and get the bike up to some proper speeds. 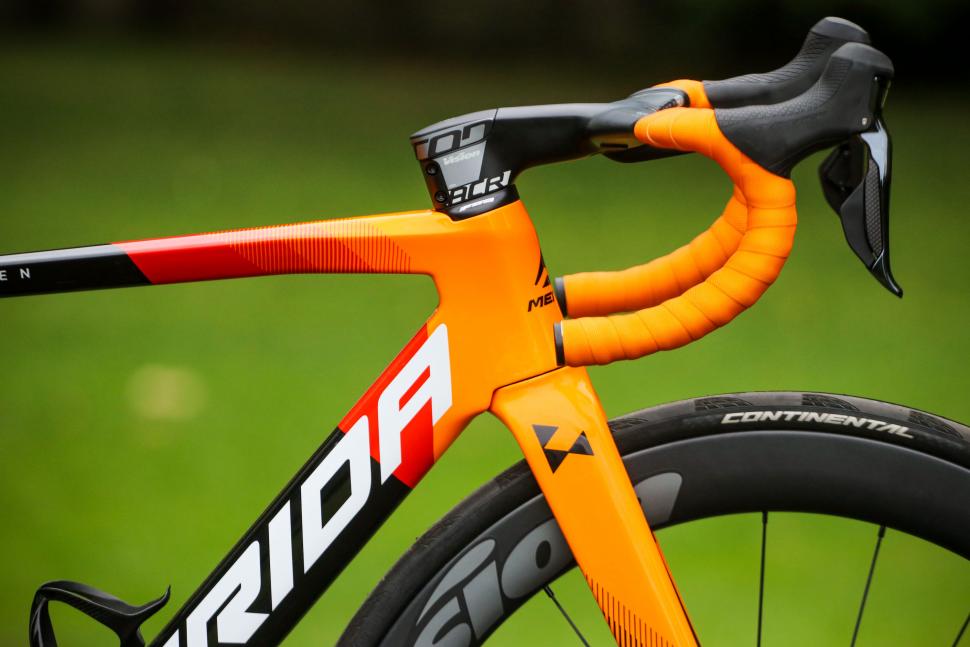 There’s no way that I’ll be flexing this front end with Vision’s 5D bar. Weirdly, given the stiffness of this setup, the front end feels really smooth. Stick some decent bar tape on there and your hands would be in heaven. 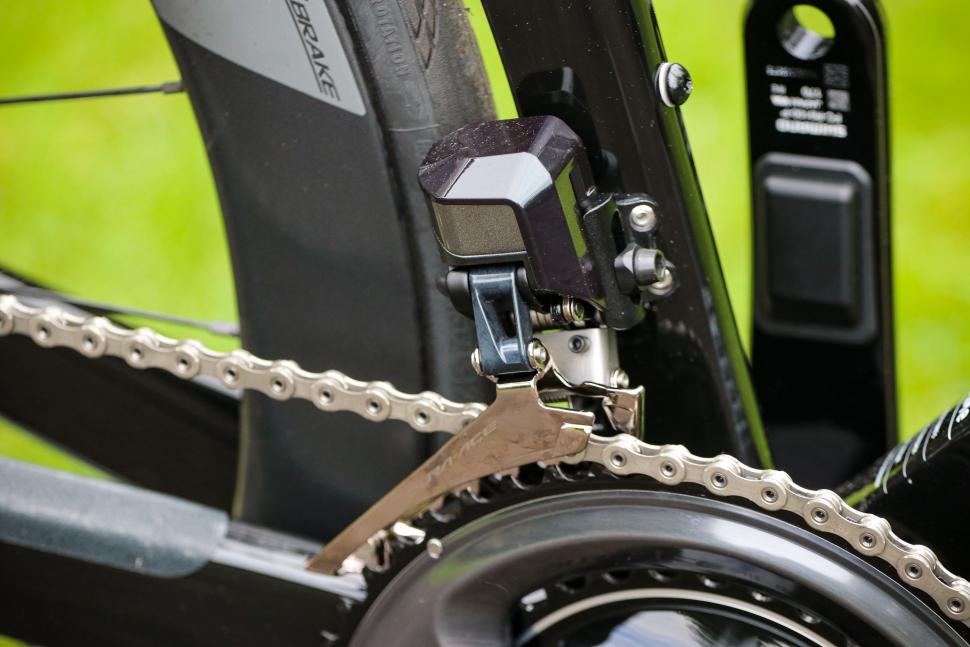 Maybe there’s a marginal difference in the click, but get Ultegra Di2 set up correctly, blindfold me and I’d struggle to tell them apart. The shift quality feels pretty much the same, with only a small improvement under heavier loads. Think of changing gear on a steep hill. The braking is still awesome and Shimano Di2 still takes my money as a whole system. 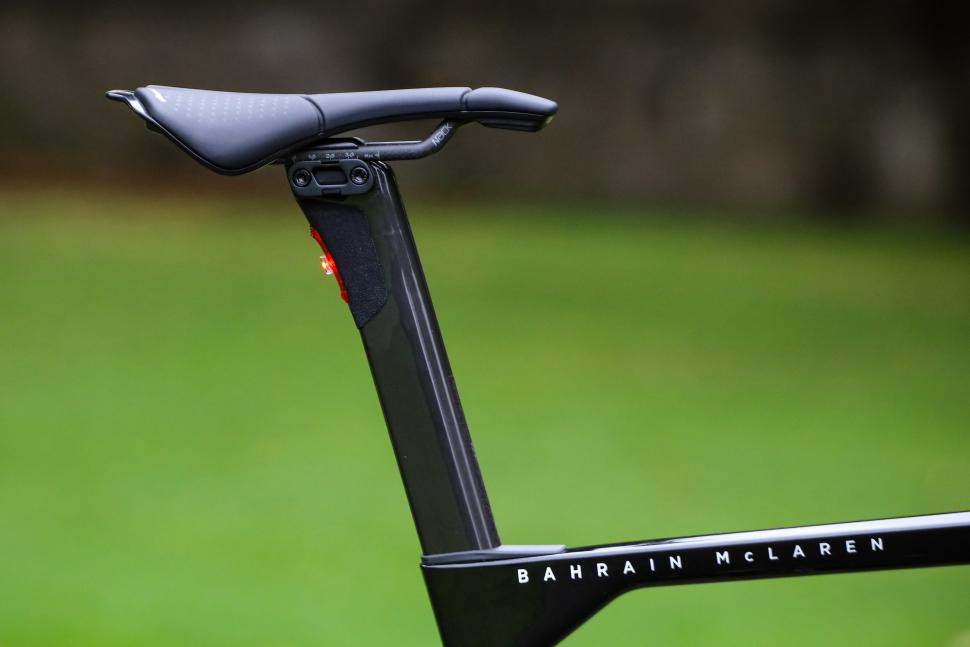 Merida’s carbon seatpost did give me a few setup issues in that it wouldn’t come out. A mallet was employed to remove it and the post was then greased. But it still took tapping in with the mallet. I don’t know if Merida had issues with the previous Reacto’s seatpost and I’m not about to base an opinion off of a search of the various cycling forums. But that’s not a great thing on a nine grand bike, though I must point out that a good bike shop would spot this in seconds and you’d have a replacement seatpost and/or frame very quickly, probably before you even saw your bike to pick it up. Also, that seatpost isn’t going anywhere. Every cloud and all that.

I’m not about to go and finish on a sour note, so let’s talk about my favourite thing, climbing. If you want a place where a rock-solid frame comes into its own, it’s on a nice steep climb. Personally, steeper is nearly always better. Combine the stiffness with the respectable 7.5kg weight and I’m not surprised that the Reacto has been flying uphill. I’m very impressed. 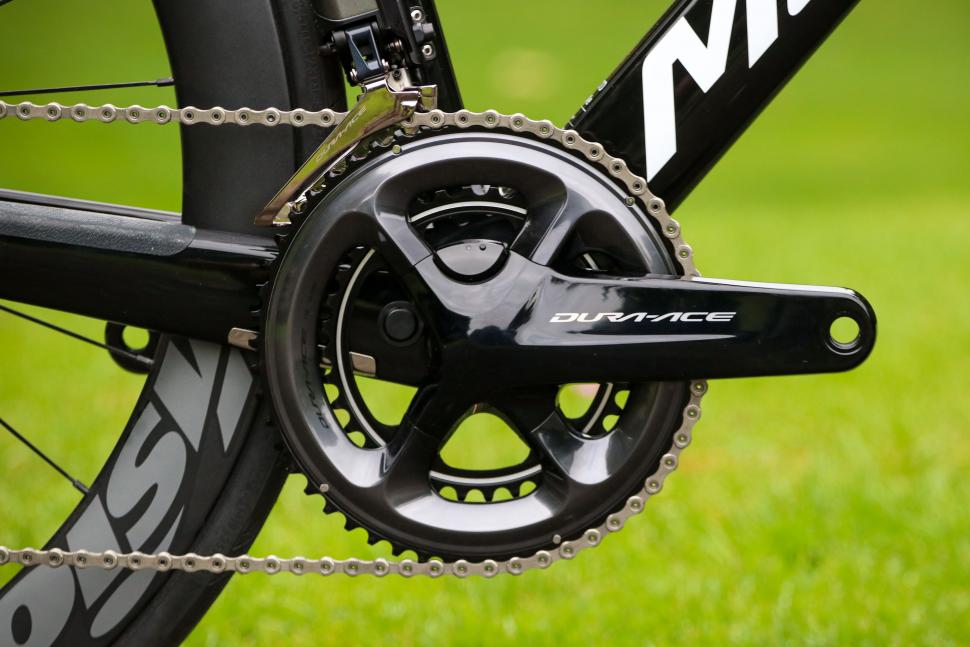 I should also mention the price. It's a sizeable nine grand. To soften that blow, this is actually £500 less expensive than the old version. That's actually rather good seeing as you're now getting Shimano's power meter included. Still, £9,000.

I’ve got the bike for a month or so, and I’ll have a full written review soon. Then I guess Cav would like his bike back...