With a week to go, the new Hexlox system for tackling bike component theft that we told you about last month has achieved 390% of its Kickstarter funding goal.

In short, Hexlox is a little device that fits into the head of a bolt to stop anyone else unscrewing it.

People have been gluing ball bearings into the heads of hex bolts for years to prevent theft, but then you’re left with the issue of getting the ball bearings out yourself. 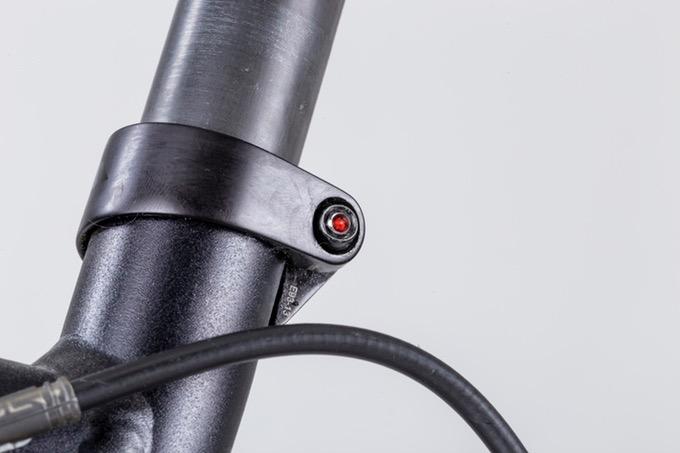 The Hexlox system works by magnetism. You can’t get the Hexlox out with a magnet, though, because it’s ‘magnetically shielded’. Instead, you have to use a small key.

Check our original story for all the details on Hexlox.

We checked out Hexlox ourselves at the Berlin Bike Show – Berliner Fahrradschau – a couple of weeks ago.

We tried to remove it with a whole bunch of tools, including needle nose pliers, without any success. You might be able to drill it out – we didn’t try so we couldn't say for sure – but that’s going to attract attention in a public area. 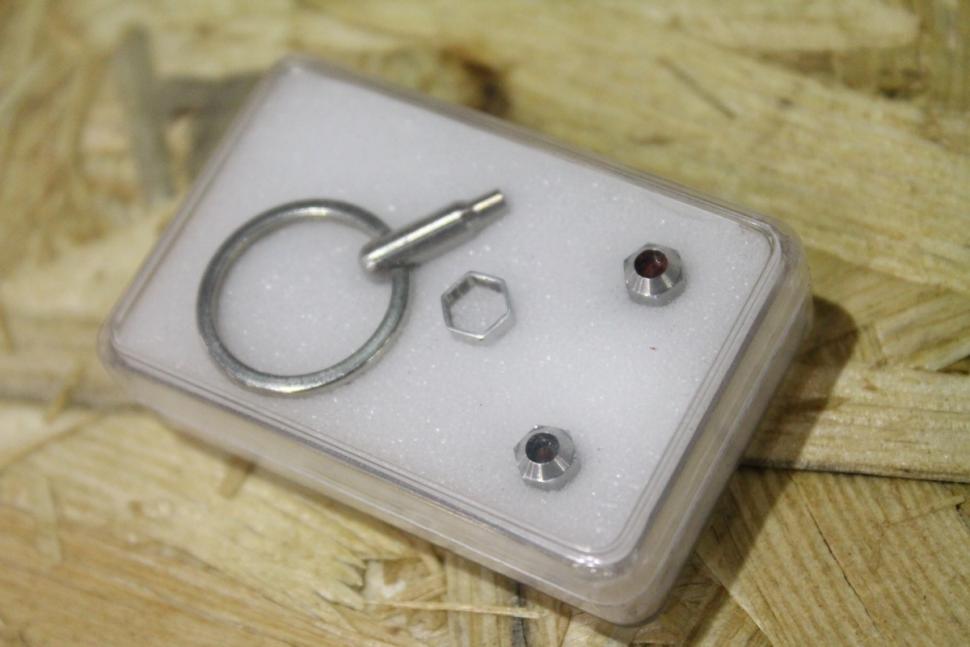 Several of the methods for backing Hexlox’s Kickstarter campaign and eventually getting your hands on the product have been fully taken up, but if you pledge €23 (£18.50) you’re in-line for two Hexlox, a key and a key code card. You’ll have the option of paying €9 (£7.20) per extra Hexlox. 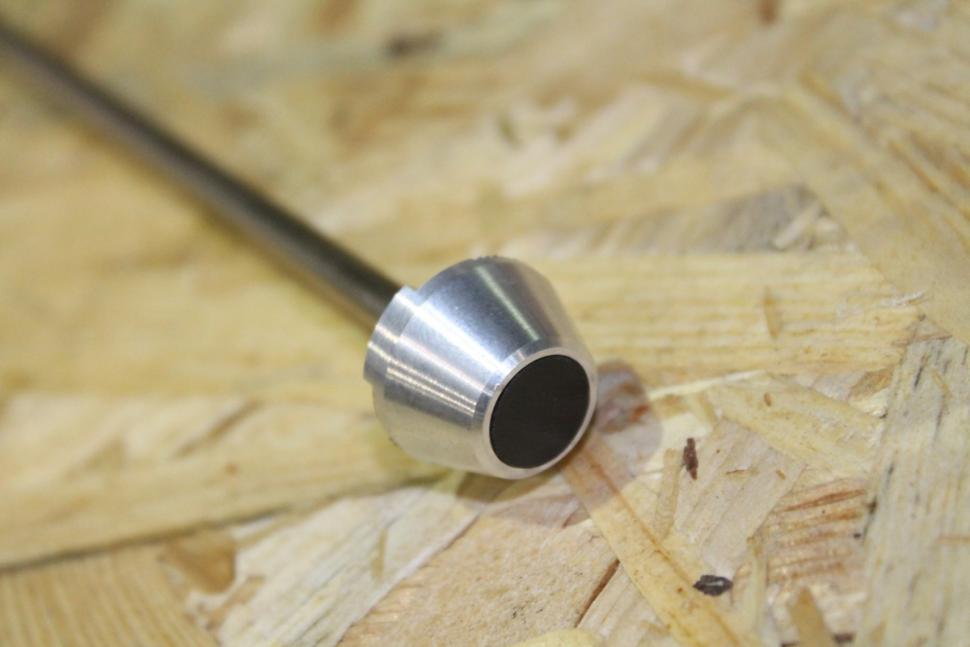 This is the new Hexlox wheel skewer. You bolt it in place, put the Hexlox into the head of the bolt, and then you put a small cover over the top of the Hexlox so that thieves don’t even know it’s there.

Go to the Hexlox Kickstarter page for more details.