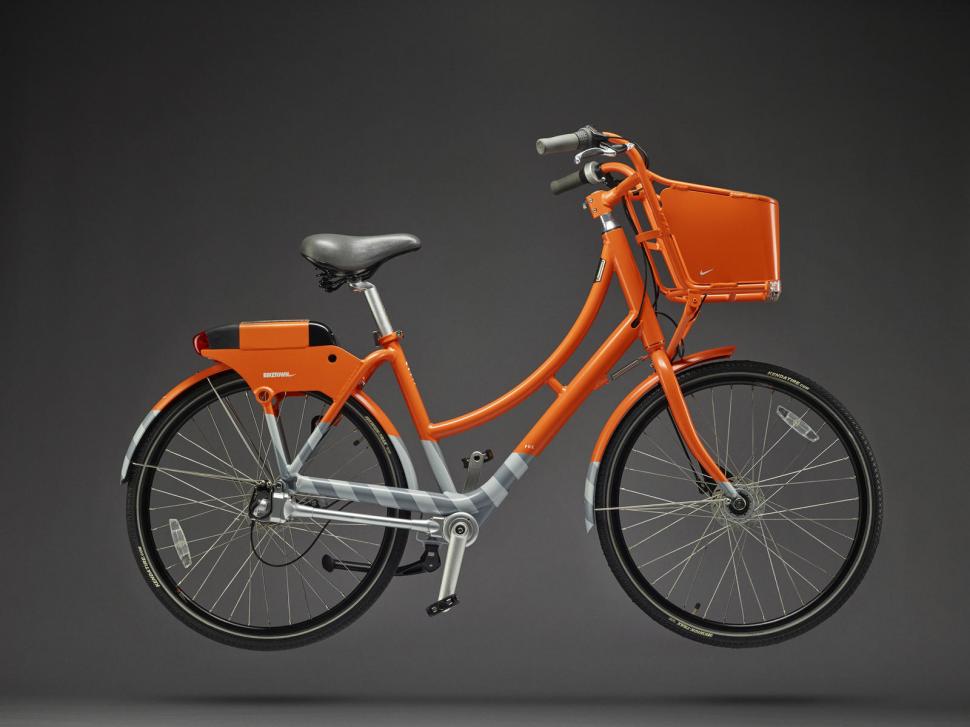 Nike gets back into cycling

Sportswear giant Nike is returning to cycling, announcing today that it is investing $10 million into the City of Portland’s Bike Share Program Biketown over the next five years.

The Nike sponsorship will provide 1,000 branded bikes, up from the 600 that were originally planned before Nike came onboard as the sole sponsor, in the town that Nike has called home for the past 40 years. 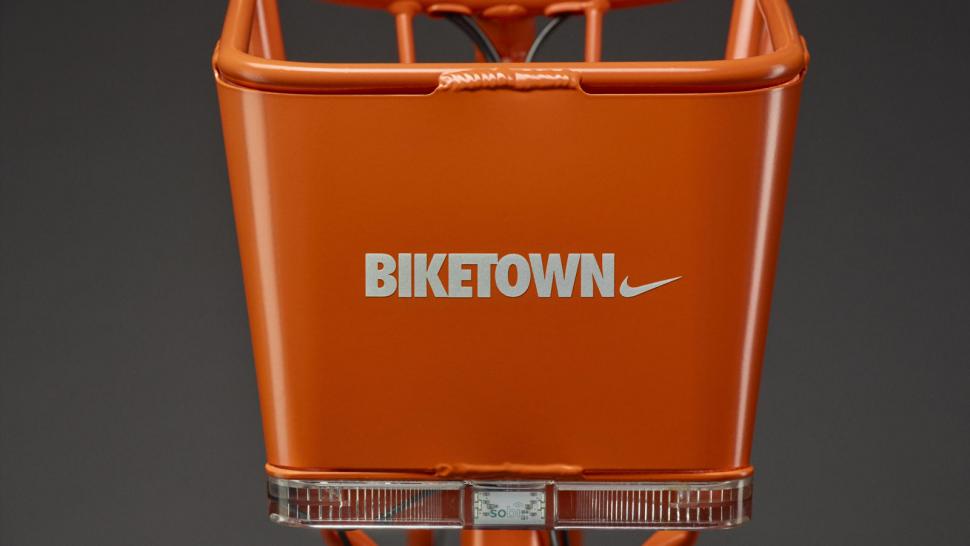 The bikes will be finished in Nike Orange, a colour that the company says has been synonymous with the brand since 1971 when it was first used on a shoebox, before becoming an official signature colour in 1989.

Along with the distinctive colour, the bikes will also feature reflective grey tape and the obligatory swoosh logo. They will have a front basket, kickstand and a shaft drive transmission. Unlike London’s Santander hire bikes, the Biketown bikes will eschew docking stations for integrated locking mechanisms. “We’re proud of our long history of partnership with the City of Portland and believe that the BIKETOWN bike share program is one more example of how we can work together to help make Portland an even more active, vibrant and innovative community – goals Nike and the City of Portland share,” said Nike Vice President of Global Community Impact Jorge Casimiro.

The unique bikes will be built by Brooklyn company Social Bicycle and the scheme will be operated by Motivate, a New York City company. The scheme will launch in July.