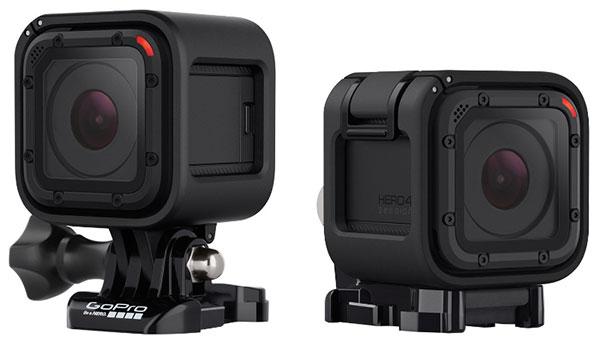 Periscope live-streaming from a GoPro action camera is now possilble

Live-streaming from onboard cameras might not have fully taken off in the pro peloton yet, but if you want to do your own live-streaming when you're riding, well now you can. The popular Periscope live video streaming app has been integrated with GoPro’s Hero 4 Black and Silver action cameras.

Periscope is owned by Twitter and has slowly been getting more popular, and claims about 10 million users. It rose to fame recently with the infamous puddle in Drummond, and before that there was the TNT delivery driver who gave his views on cycle safety, from behind the wheel of his delivery lorry.

So it has its uses. Now though the app can connect to a compatible GoPro and broadcast video direct and live from the GoPro to anyone following you on Twitter, where the app is now integrated into the timeline. 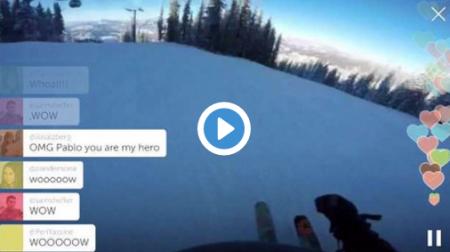 You can easily switch between the iPhone’s camera and the GoPro. You can use the freeze mode to lock the app into the GoPro video mode so you can put the phone away in a jersey pocket, and ride and broadcast to your followers. The GoPro will still record to its memory card as well, so you can still produce an ‘edit’ when you get home.

Currently the new functionality only works with the iOS iPhone app, the Android version isn’t yet supported.

"As a skier myself, I've always loved extreme sports, and I love how GoPro can show us all of the crazy things these athletes can do,” says Pablo Jablonski, Periscope iOS Engineer. “As an iOS engineer on Periscope, bringing these two technologies together has been a the fulfillment of a longtime personal wish. Starting with X Games and moving forward, Periscope and GoPro together will bring these LIVE moments to all the fans."

It’s not clear to us why you might want to live-stream your ride? Maybe to let loved ones follow you around a sportive perhaps? Maybe you can think of a good reason?