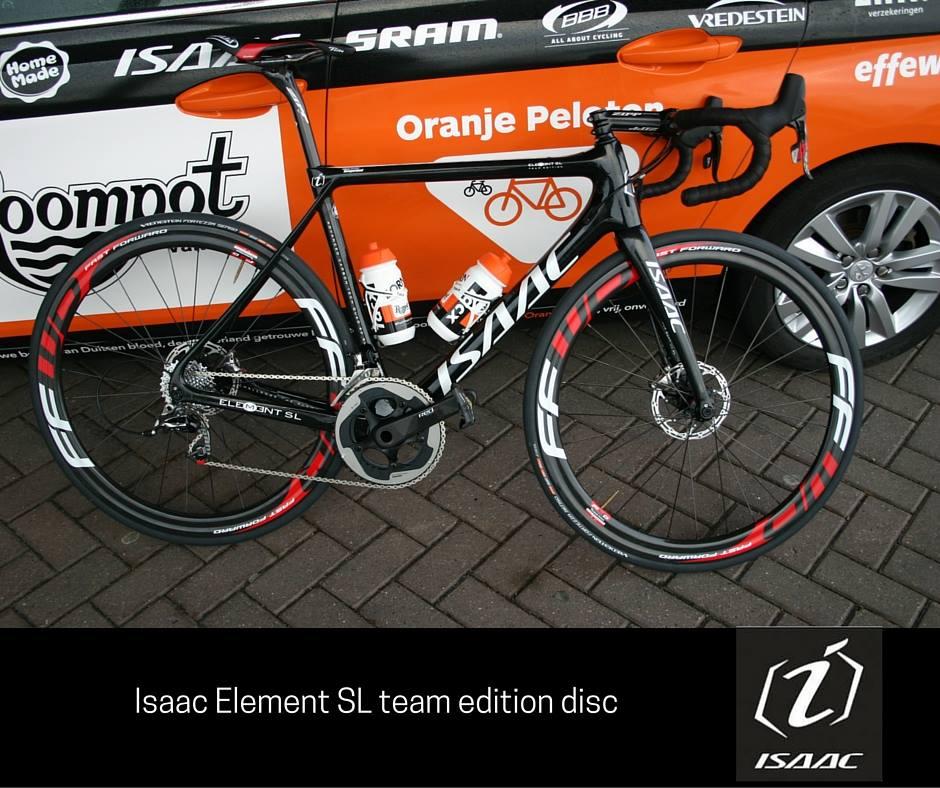 Orbea is set to release a disc brake version of its Orca race bike over the coming months, Isaac will launch an Element Disc and an Element SL Disc, and De Rosa has an R890 New Super King on the cards.

How do we know? All bikes have to be approved by the UCI before they can be used in races sanctioned by cycle sport’s world governing body, and the list of approved bikes is published online.

If you’re a professional busybody – like wot we is – you can check the list for as yet unannounced bikes.

You can’t get much information, though, just the name of the frame and fork, the category into which the bike falls – road, time trial, cyclocross or track – the approved sizes, the application date and the UCI’s frame and fork codes.

Although Isaac’s new disc brake-equipped road bikes haven’t yet been launched, they’re hardly a secret. The Dutch UCI Pro Continental outfit Team Roompot has had the Isaac Element SL for a couple of weeks and Isaac has posted pics on social media. The SL part of Element SL stands for super light, the non-disc frame coming in at a claimed 850g (55cm model). The disc version will weigh a little more but the fact that Isaac has kept the ‘SL’ in the name suggests this is still a lightweight model. It is built to a race geometry.

The Element bikes come out of the same moulds as the Element SLs, they’re just a little heavier. We’re not talking about a massive difference, though. The claimed weight of a 55cm Element non-disc frame is 920g.

The Orbea Orca race bike has been around for years in various guises. The top-level model has a 900g OMR frame. Obviously, the Orbea Orca Disc will have a frame that’s modified to fit and handle the forces associated with disc brakes. Being an Orca, it’s bound to be lightweight and built to a race geometry. 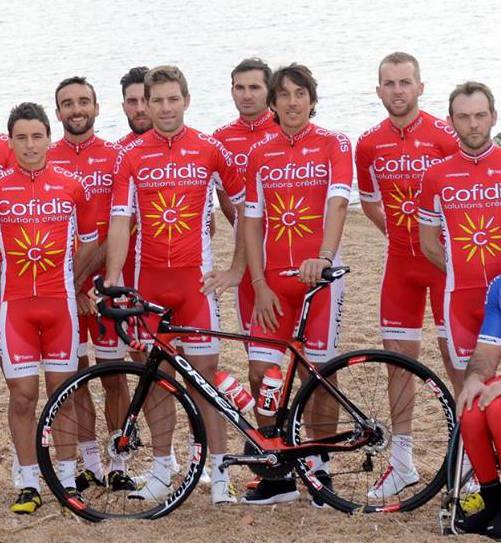 This pic shows the Cofidis team with a disc-equipped Orbea that we presume is the new Orca Disc (the only existing disc brake road bike in the Orbea range is the Avant, and it isn’t that).

De Rosa’s R890 New Super King is presumably an evolution of the 888 Superking R that we rode last year. That’s a race bike with a frame that’s designed to absorb vibration and a front end that has been elevated very slightly. We’d guess that the R890 New Super King follows a similar path, perhaps with extra features designed to add comfort. Whether it's a disc brake bike, we couldn't tell you.

We’ve contacted each of the above brands asking for more info, but don’t hold your breath waiting for any extra details. They like to announce these things in their own time.