7
10
A light-hearted, stats-based card game to keep you amused during the long winter closed season
Amusing and discussion-provoking
Well researched, with added layers of statistical sophistication
Only for two players
It'll cost a lot if you want to collect the whole set
Weight:
256g
Contact:
www.brainybikers.com
How we test

Who is the greatest rider of all time? Was Beryl Burton better than Mark Cavendish? Do those questions even make sense? The Brainy Bikers claim to have resolved the issue in this cycling stats card game that fortunately doesn't take itself too seriously.

It's been a while since I pulled out a game of Top Trumps – probably on the school bus – but it all came flooding back when this card game turned up for review. It's the work of the 'Brainy Bikers' and makes use of the current trend for 'algorithms with everything' by crunching pro cyclists' data through some software to allow riders from all eras (and across the sexes) to compete on an equal footing.

The first category of points accumulated is what the Brainy Bikers call the GOAT (Greatest Of All Time) statistics. They cover Grand Tour stage wins, overalls and jersey points; World and National Championship medals are also weighted, and overall pro victories also add to the total score. Some of the weightings might themselves cause controversy. Will the Italians put up with Tour de France wins being considered more valuable than a Giro d'Italia triumph?

You can choose the figure that best reflects your rider's strengths in the hope that your opponent is holding a rider who is weaker in that area.

At the bottom of the list is your rider's overall 'GOAT' score: the higher the better. Each nation has 10 GOAT riders and you can argue all evening about whether you agree.

There's a second column of figures, the 'NERD' scores, which the Brainy Bikers have reverse-engineered to stand for 'Nationally Equalized Rider Data'. This aims to level the playing field between riders from stronger or weaker cycling nations; so if you're playing as Ireland, for example, your best riders get a boosted NERD score while Belgian riders, for example, get pegged back. Brainy Bikers sent us two test packs: France v Spain and GB v Germany. All these are strong cycling nations so the NERD point weighting was less relevant. Unlike a standard Top Trumps game, the cards are double-sided, with one nation's rider on one side and the other on the reverse. In play, if you win your opponent's card, you turn it over and add it to your team, strengthening your own hand and weakening your opponent's.

The drawback of this setup is that you can only have two players at a time. We thought it would be more fun with more players, but in that case you might have to instigate a play-off system. It also means that you have to buy extra sets of cards if you want to pitch, say, France against Italy or Belgium against France. That's nice for Brainy Bikers of course, who have already produced 21 different decks to cover all the permutations of the teams covered so far, which are Italy, France, Belgium, Germany, Great Britain, Spain and the USA. Brainy Bikers say they have another three nations (Netherlands, Ireland and Australia) in the pipeline, so that's a lot of combinations. On the plus side, all the teams we played were peppered with well-known riders so there's plenty of interest even for less obsessive cycling fans.

> Buyer’s Guide: 42 of the best books about cycling

The winner is the player who takes all the opponent's cards. We found the game ebbed and flowed but found it difficult to actually bring it to a conclusion. When I was being Germany and Kathryn was GB, I made steady inroads into her pack and eventually she was left with just one rider. However, it was Bradley Wiggins, so he was pretty hard to beat, and gradually she started taking back cards.

There's lots of scope for tinkering with the rules if you fancy; we tried playing it so that your opponent had to tell you which rider they were holding before you called your trump. That way, if you know your cycling, you have the advantage of knowing your opponent's weaknesses rather than leaving it to chance. I can see this game catching on among pro teams, on the bus travelling between Grand Tour stages, where there could be bonus points if your face is actually on one of the cards. The cards are of good quality, in a nice card presentation box. The only slight disappointment was the quality of the rider photographs, but the potted histories add a little to the game's learning value. At £11.99 a pack they're more expensive than a standard Top Trumps pack, but there's more to it, and in any case there doesn't seem to be a current Top Trumps cycling set at the moment (though Cycling Heroes from 2015 is still available online, discounted).

Also worth looking at is a game from a company called Pro Cycling Trumps, which uses witty avatar-like cartoons to represent the riders; these are £9 per pack.

A light-hearted, stats-based card game to keep you amused during the long winter closed season

This is a card game for cycling fans – a cross between Top Trumps and Fantasy Cycling, according to the developers, the "Brainy Bikers".

I found the game entertaining enough.

There are 21 packs in the series which allows each nation to play off against each other nation. Nations covered so far are:

The cards are well produced with rounded corners and matt finish. Printing is good, though the quality of some of the rider portraits leaves a bit to be desired. The packs come in a sleeved presentation box.

Should last a few rounds!

More expensive than a pack of Top Trumps, but there's more to it. Not a massive outlay for a couple of hours' entertainment – cheaper than a cinema ticket. There's also a company called Pro Cycling Trumps, which uses witty avatar-like cartoons to represent the riders; these are £9 per pack.

An amusing way to spend an hour or so, well researched and a good source of cycling information and discussion.

It's only for two players, and could get quite expensive if you wanted to expand your choices.

There's not much comparable out there – Top Trumps is the obvious branded alternative but doesn't produce a cycling set at the moment (its Cycling Heroes is still available online, discounted). There's also a company called Pro Cycling Trumps, which uses witty avatar-like cartoons to represent the riders; these are £9 per pack.

Would you consider buying the product? Yes, as a present.

Allez! Allez! Allez! is good clean fun; a riff on the old Top Trumps theme with added statistical sophistication that should appeal to anyone steeped in cycling history. There are plenty of teams to choose from, and more on the way. 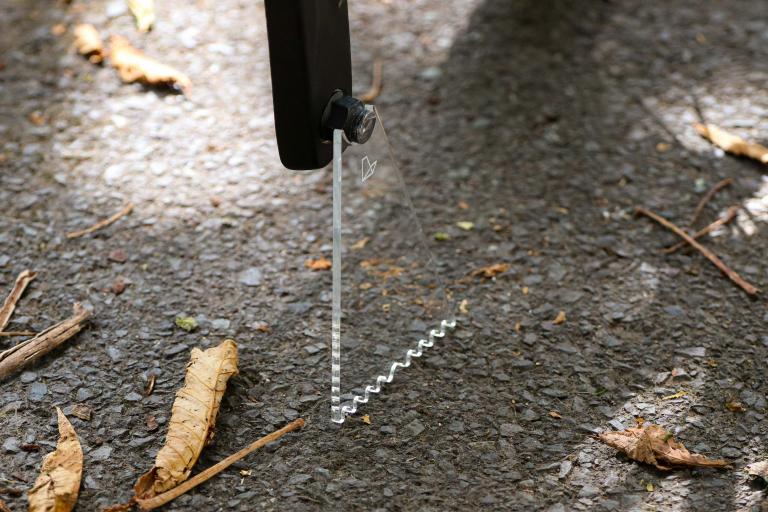 Slim, light and effective on hard surfaces, but susceptible to sinking or blowing over 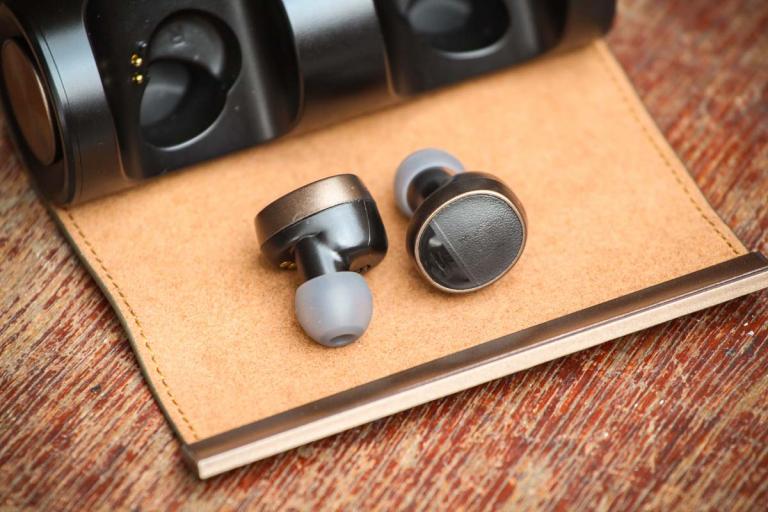 Easy to use and good battery run-time, but let down by the audio quality