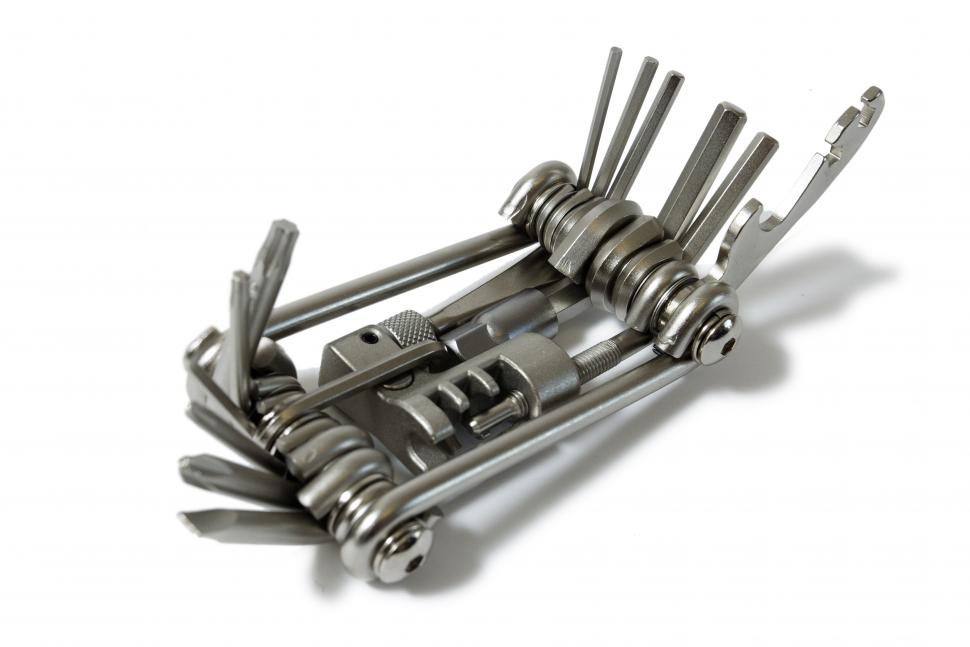 7
10
A well-made multi-tool with just about every thing you need to assemble and adjust a modern bike
Weight:
199g
Contact:
www.fisheroutdoor.co.uk
How we test

A well-made multi-tool with just about every thing you need to assemble and adjust a modern bike. As per usual, with so many facets, the Newton was a little cumbersome in the hand. Being made entirely from steel meant that flex was minimised, despite being quite wide. Not a tool that I would carry in my back pocket  though as I wouldn't fancy being run through by 14 different devices following a tumble.

It's good that Torx drives are included, not just for disc brakes but also for domestic appliances where bike tools are often deployed! I also got a warm feeling from the chain device, having saved more than one rider from a long walk home by removing their rear mech and turning their bike into a single speed - can't do that without a chain tool! It's not a bad one either - the handle doubles as a tyre lever in the same way that a spoon handle doubles as a tyre lever - badly.

The main issue is that for a big tool the actual keys are quite short, but they're decently made and function well. You can generate enough torque to do some serious work with it, it even managed to remove some pretty tight pedals. The slip-on 8mm Allen key will struggle with a crank bolt, and the spoke keys aren't great, but overall it's a good and useful selection.

I'd probably add a thick elastic band to it to keep unwanted keys from hindering the way - although a magnet keeps the chain tool from flapping about - and also find a bag to keep it clean and dry where possible. Other than that, all bases are covered. 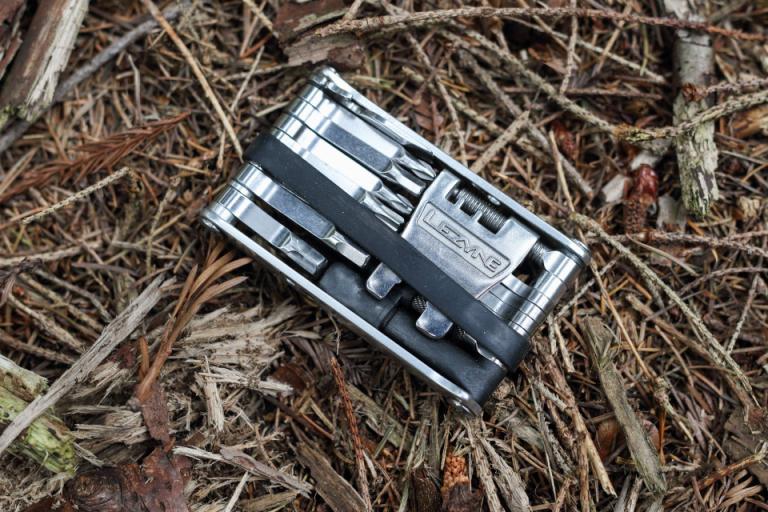 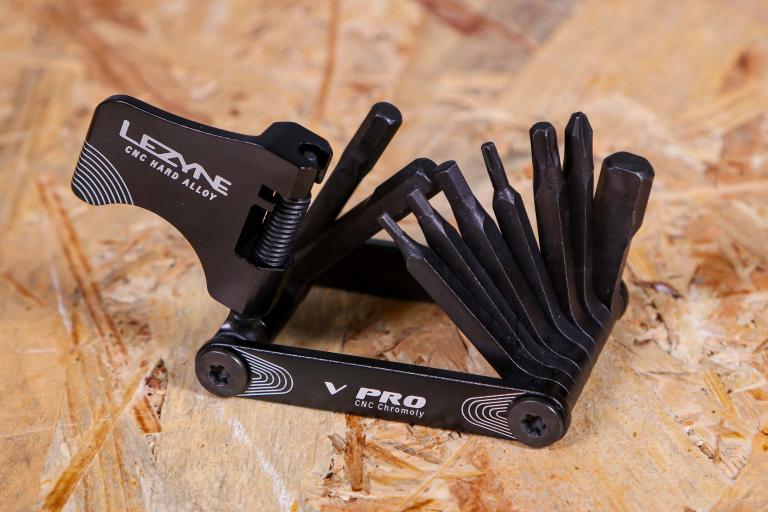 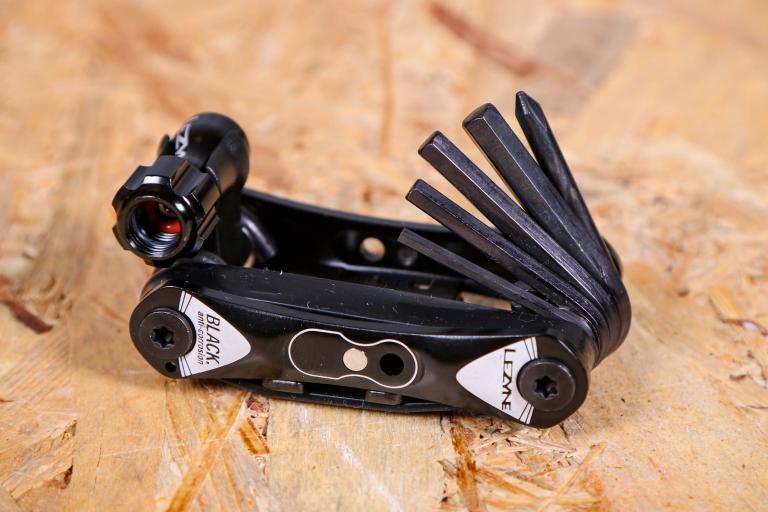 Offers the majority of the tools you'll need on a ride, and is competitively priced too 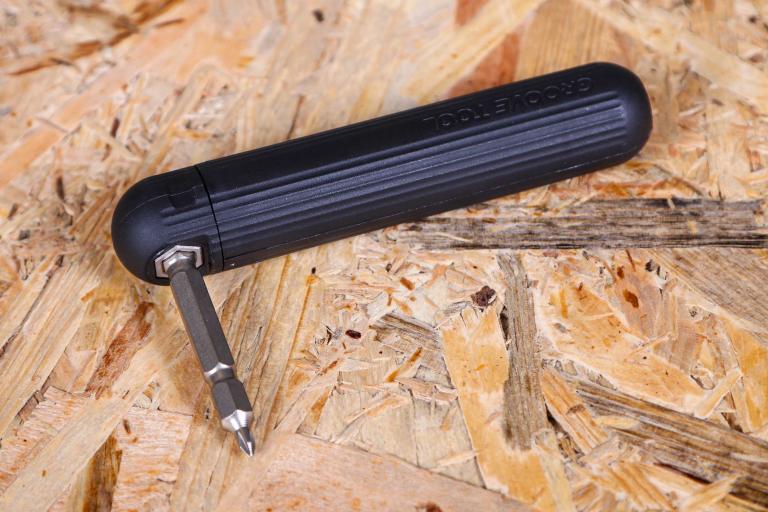 Good selection of bits and takes up very little room, but not as pleasing to use as some