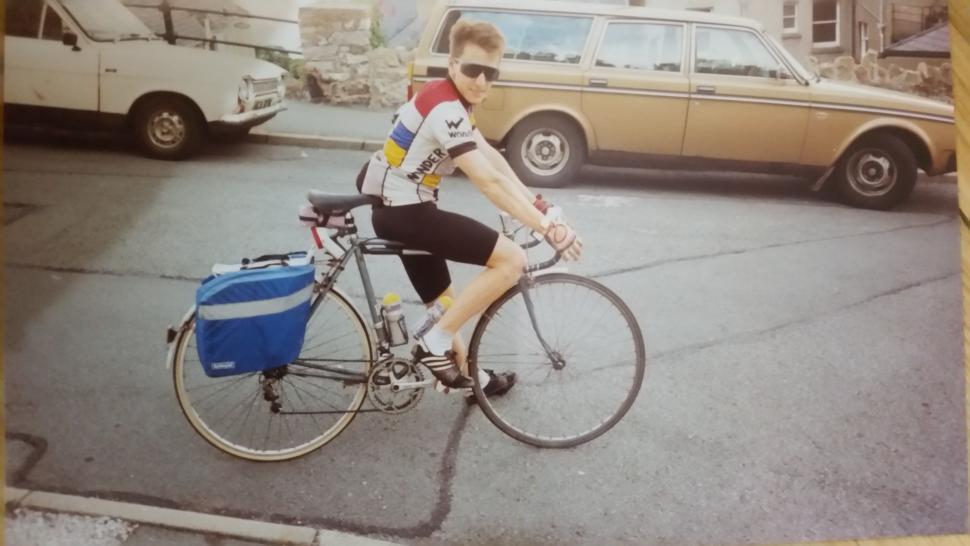 Who won the road.cc socks...
by Liam Cahill

Late last year we asked you to tell us about the oldest cycling kit that you are still using and, well, we might have forgotten to award the prize that we promised. I know! How unlike us…

Our tardiness aside, some of the entries have been brilliant, and we’re amazed that some items are still working perfectly, testament to the owner’s care and attention, no doubt.

Fluffed has a Turbomatic 2 saddle from the early 90s. As old as me then.

Cycle House still uses a metallic bottle that was bought as a college student in the 80s. It has seen service on six different bikes. 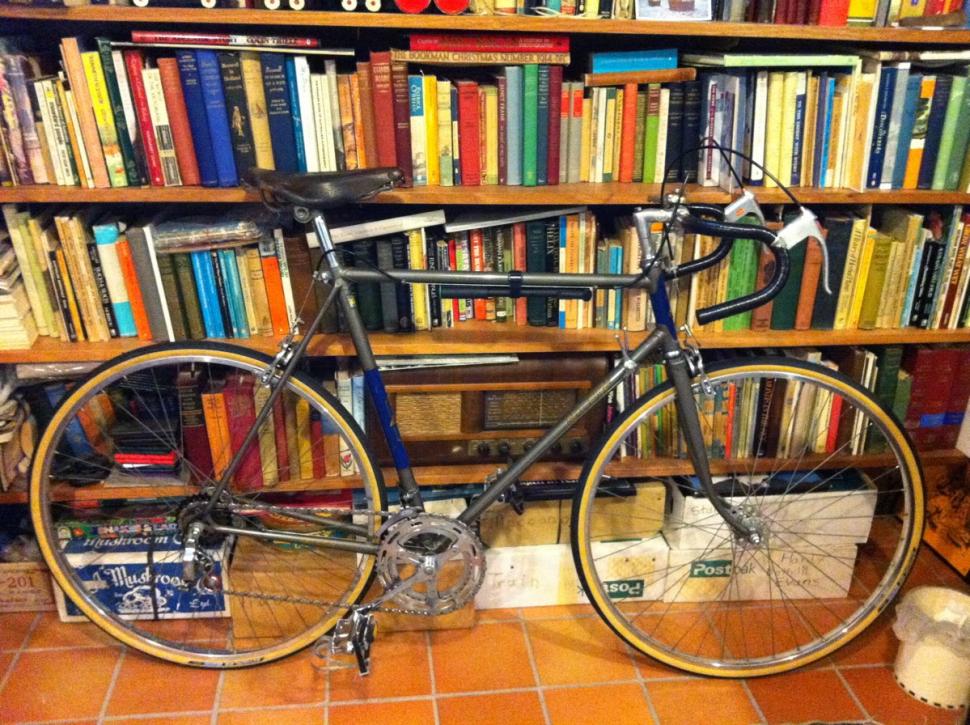 Matthewn5’s Raleigh Record from 1973 is still in rideable condition. He describes it as "very heavy, but very smooth."

TheBuilder has a pair of Mafac brake levers from the Elswick Mistral he got when he was 12 in 1980. “That was a lovely bike - heavy frame but Shimano Uniglide 400 derailleurs and beautiful Mafac centre-pull brakes.” He still has the levers, and yes, I had to Google all of those things. MrGear got both of these 1964 Triumph bikes on eBay for £17 a piece! “You can't beat a British 3 speed steel bike for soul.”

CyclingInGawler still has the frame, stem and saddle post of their 1983 Orbit Gold Medal. It has been resprayed twice and has an estimated 100,000 miles to its name.

Ktache was, until very recently, using his ’91/2 Marin Pine for commuting duties. The Pearl Izumi jerseys from the early 00s are presumably still being used.

Mattsccm is still using his 30-year old Specialized Hardrock as a pub bike. He’s not sure if 1989 is actually a long time ago. 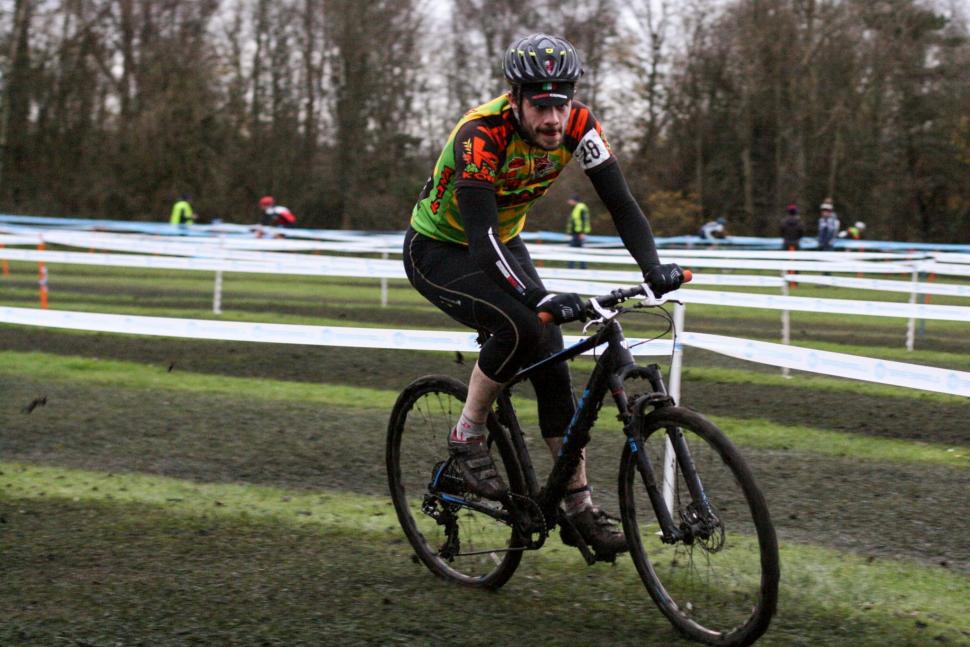 IanEdward still has this lovely Kona jersey from 1998. It only comes out for special occasions and the local CX league races.

Gnarlyrider has this lovely La Vie Claire jersey from 1985 that still gets an outing on a summers day. In the picture, he’s off from Llandudno to France for the 1989 Tour. Original Oakley Eyeshades too?

We also had an email from Jody who claims to be using a 30-year old pair of bib tights. That’s about as much as I wish to know about that one and I’m very glad we didn’t receive any pictures… But the tights, purchased from Brick Lane Cycles in 1992, are in remarkably good condition. Here's what the man himself had to say about his faithful tights...

"I wish I could have presented you with a squeamish horror show- I thought of wearing a pair of my girlfriend’s old holey tights for a joke in the photos (until I realised what I would actually be doing, as a middle-aged man in shredded pantyhose on the internet, and that I do have at least some remnants of professional standing to lose).
They’re just really good quality Roubaix tights. Made in UK, according to the only label left. Double layer on the knees. I bought them in Brick Lane Cycles, I think, in about 1992. I have no idea how many thousands of miles I’ve ridden in these, but in nearly 30 winters I’ve not missed all that many. There used to be a reflective PACE logo on the thighs, there are tiny bits of it left here and there.
By my reckoning, they’re about half-worn. There’s some pilling here and there (I’ve spared you any photos of "there"). A bit of darning, which sounds delightfully old fashioned. Let’s check-in again in 2050, if I’m still around- there’s nothing like the prospect of an old man in translucent skin-tight clothing to make you feel good about the future." "I bet a lot of the old CC boys have kit going way further back than me though, they just don’t know how to work the internet, and in any case don’t see anything strange in wearing a pair of shorts until the chamois has turned to powder. As my girlfriend’s father says with alarm when his t-shirts are threatened with disposal- "don’t chuck that, it’s still got a neck"

We're sending a pair of socks Jody's way while we await the 2050 powdery chamois progress update.

So it looks like that beautiful 1964 Triumph bike nets MrGear the prize for the oldest kit. But just because of how retro-cool GnarlyRide looks in that pic from 1985, I think a second prize is more than warranted. Socks and stickers for you both!

Got anything old that you’re still using? Pictures in the comments, please.