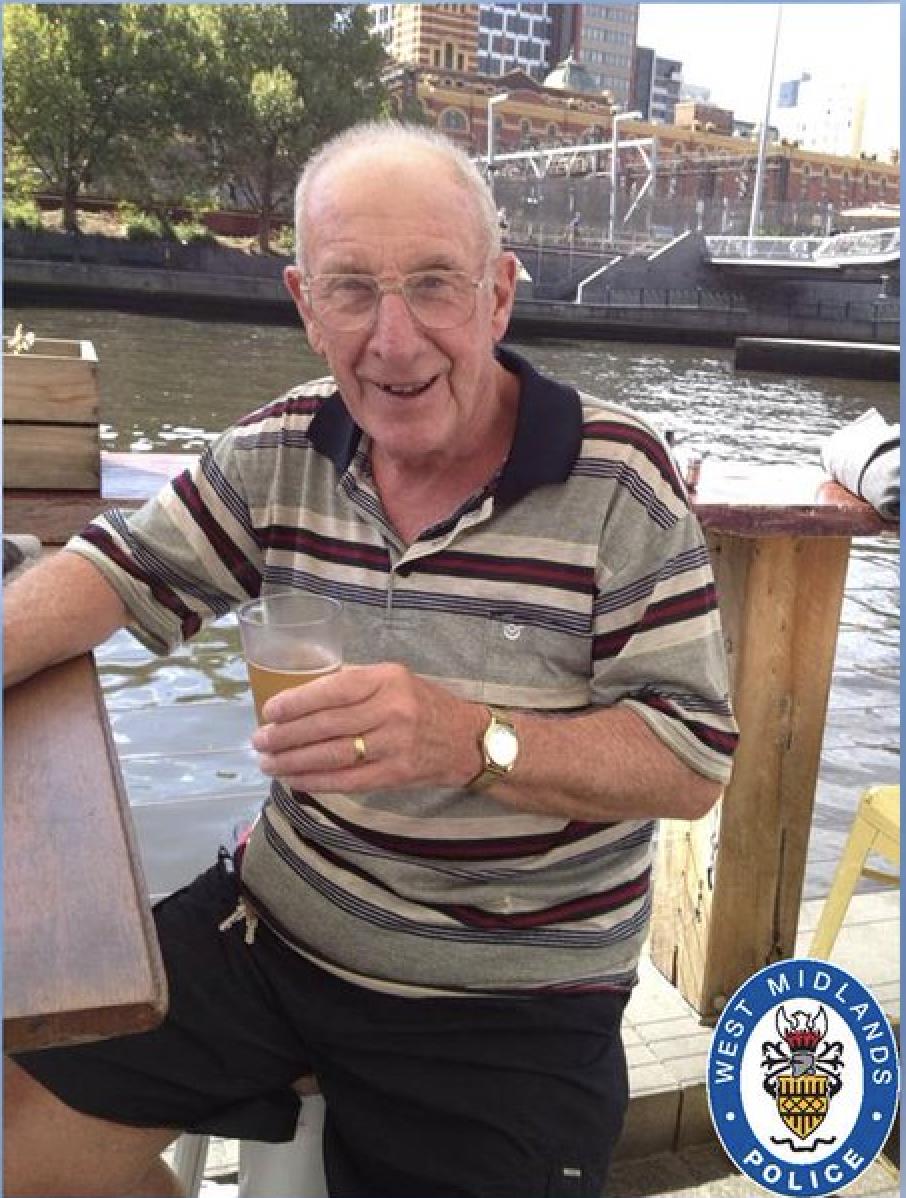 “Brian’s life was filled with good times surrounded by the people he loves most, exploring the world, laughing and dancing up until the day he was cruelly taken from us."...
by Will Bolton

A van driver has admitted killing an 85-year-old pensioner who inspired his family with his 'enthusiasm for life'.

Bridgwater, from Stourport also admitted being over the drug drive limit at the time, as he entered his plea at Wolverhampton Crown Court.

Mr Humphreys' family said they will 'treasure the memories' they have of him but 'a huge part of their lives will now be forever missing'.

The Express and Star report that the court heard Bridgwater was driving a Mercedes van which hit Mr Humphreys in Temple Bar, Willenhall, on June 15, 2020.

Mr Humphreys died from his injuries on June 26 that year.

He will be sentenced at Wolverhampton Crown Court on Thursday, June 24.

“A dedicated husband, father, grandfather and friend to many; Brian is loved by so many for his enthusiastic approach to life. Age was always just a number,” they said in a statement.

“Nothing ever fell short of perfection, his dedication to hard work and high standards made him not just a friend or a father figure in the lives of those around him; but a teacher, mentor, and guide through life’s many turns.

"Brian’s life was filled with good times surrounded by the people he loves most, exploring the world, laughing and dancing up until the day he was cruelly taken from us."

“Our memories will be treasured, but a huge part of our lives will now be forever missing.”