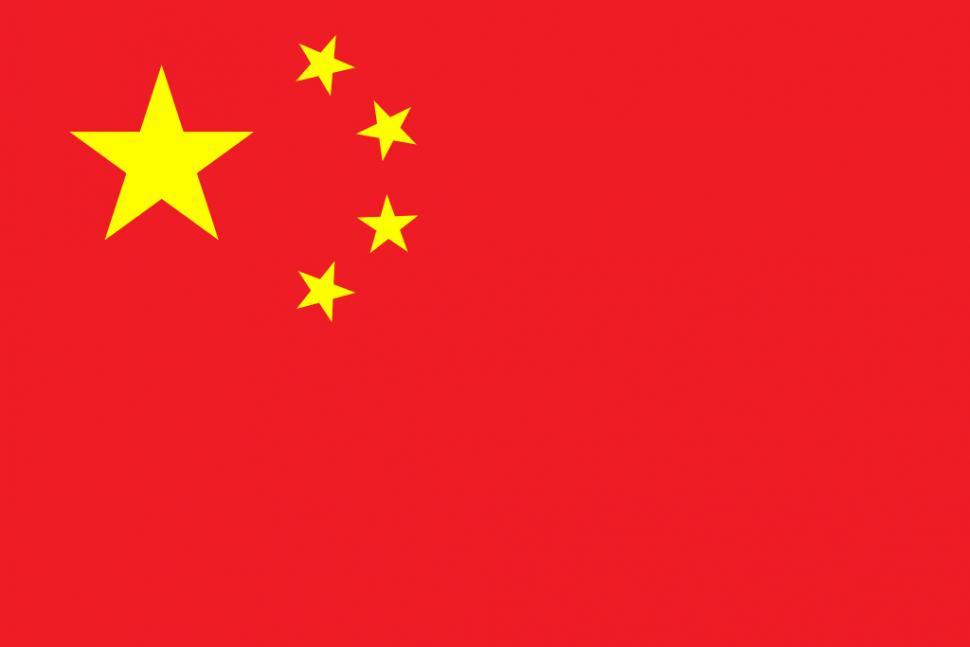 UK officially confirms it is keeping EU anti-dumping measures on bikes from China ... for now at least

The Department for International Trade (DIT) has officially confirmed that it is keeping EU anti-dumping rules on cheap bikes from China and several other countries following the end of the Brexit transition period, although it says that the measures will be reviewed at some point and may be dropped if it is not felt that they are “appropriate to the UK.”

In early December, we reported how the DIT had confirmed to trade body the Bicycle Association (BA) that it had decided against scrapping the anti-dumping measures on bicycles and e-bikes made in China, which were first introduced by the EU in 1993 and currently impose a 48.5 per cent tariff.

The BA welcomed what it described as the “certainty” afforded by the continuation of the measures, which are aimed at preventing Chinese manufacturers from flooding the market with cheap bikes, to the detriment of local manufacturers and jobs, as well as bringing concerns over safety standards.

On New Year’s Eve, the DIT published a ‘Notice of determination’ on its website in which it confirmed that international trade secretary Liz Truss had determined that “the anti-dumping duty on bicycles and certain bicycle parts originating in the People’s Republic of China (including bicycles consigned from Cambodia, Indonesia, Malaysia, Pakistan, the Philippines, Sri Lanka and Tunisia)” – countries that Chinese manufacturers had used to try and circumvent the measures – would be “transitioned,” that is, brought within the UK’s trade remedies system.

“This determination follows a Call for Evidence conducted by the Department for International Trade to identify anti-dumping and countervailing duties imposed by the EU it would be appropriate to transition in the United Kingdom (UK) system,” the DIT continued.

However, the DIT added that it will review the anti-dumping measure to assess whether it is “appropriate to the UK.”

Last month, when the BA confirmed that the DIT had told it that it planned to keep the existing EU measures, there was no hint that they would be reviewed.

There doesn’t seem to be any immediate prospect of another U-turn on the issue by the government, although it does leave the door open for a reversal of policy in the future, for example if the UK were pressured into dropping the anti-dumping measures as part of the negotiation of any future trade deal with China.