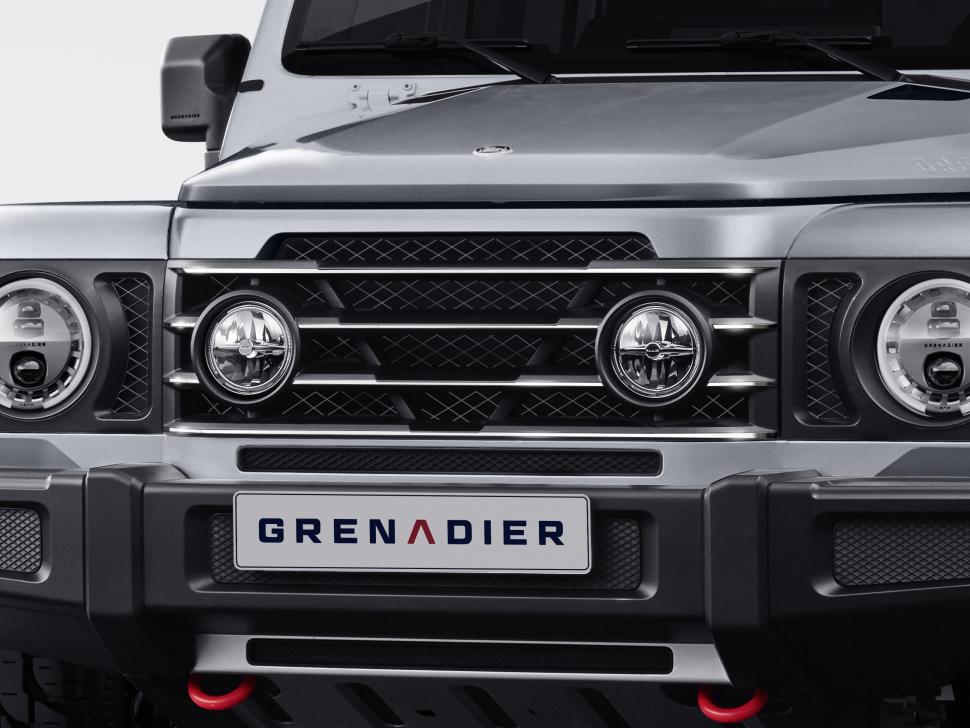 It may sound like an NFL franchise, or perhaps a rival fan group to the TdF Beefeaters, but Team Ineos is changing its name to the Ineos Grenadiers, effective from the start of the Tour de France next month.

According to a brief statement from the team this morning, the change is designed to “align the team” with the Grenadier 4x4 vehicle from its owner and sponsor which will go into production next year.

Confirmed the name change Team Ineos said that its “new name and brand will officially launch in the week leading up to the Tour de France in Nice,” with the race itself due to start on 29 August.

A report from the Italian magazine Tutto Bici this morning also suggested that it will adopt a new blue kit to replace its existing red and black colours.

TuttoBici, which first reported the potential changes last month, says that the British WorldTour team has written to the UCI to make a formal request to change its name and kit.

UCI regulations permit teams to change their name and/or kit once a season, something that Team Ineos, then racing as Team Sky, has done on three previous occasions.

In the 2010 Tour of Britain, it replaced the blue band on its kit with a green band in support of its sponsors Rainforest Rescue initiative, and the same kit returned for the following year’s Tour de France. Last year, when Sir Jim Ratcliffe’s Ineos Group bought the team and took over its sponsorship form Sky, both the name and the kit were changed ahead of the Giro d’Italia.

Bearing a striking resemblance to the Land Rover Defender, which ceased production in 2016 (the name has since been revised but in a very different-looking vehicle), the Grenadier was formally unveiled earlier this month.

It is named after the Belgravia pub where Ratcliffe is said to have had the inspiration for the vehicle, having “identified a gap in the market for a stripped back, utilitarian, hard-working 4x4 vehicle, built on purpose.”