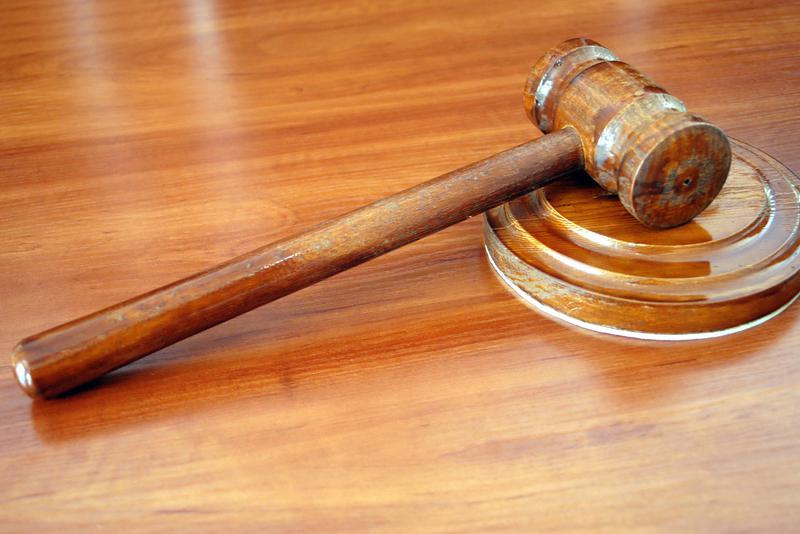 Prosecutors n the Netherlands are calling for a community sentence to be imposed on a former professional cyclist who won stages of the Tour de France and Giro d’Italia after he allegedly threatened to stab his brother-in-law.

De Telegraaf reports that prosecutors requested a court in Leeuwarden on Friday to sentence ex-Rabobank and Orica GreenEdge rider Pieter Weening to 120 hours of community service, 60 of them conditionally.

The court will hand down its sentence in the case, which follows a domestic incident in Friesland on Boxing Day last year, on 9 December.

The public prosecutor said that the brother of Weening’s partner landed the first punch after his sister was threatened.

But Weening is then said to have threatened his partner’s brotrher with a knife, and to have shouted: “Give me a gun and I'll shoot them.”

Weening’s former partner’s brother, who was also charged in connection with the incident, told the court: “Pieter stood up, threw the table aside and went towards my sister. Then I got in. He had the devil in his eyes. I hit first, with my fist.”

A number of family members reportedly tried to break up the fight.

Weening said that the allegations were groundless. “This is the world turned upside down,” he said. “I had to turn off to get some free space.”

However, his ex-partner claimed that he had threatened to kill her brother following a row that was reportedly about their children’s education.

It is claimed that Weening picked up a bottle during the altercation, apparently in “self-defence against three wild bulls.”

He said: “It saved me. I have no neighbours, live a kilometre from the road ... I was on my own.”

Police arrived and broke up the fight, with Weening subsequently going to hospital.

“What were they doing at my house at that time?” he asked.

He also denied having threatened to stab his former partner, or to have hit her or her brother, who said that he had received four hard blows to the head, and said that far from being the perpetrator of previously claimed incidents of domestic abuse, he was in fact the victim.

His partner, however, said: “It seems like it's normal that your child and yourself are worth nothing. I don't know what I liked more, the beatings or the emotional abuse.”

The court’s judgment is due to be returned on 9 December.

The case against Weening – a two-time Giro d’Italia winner, who also won a stage of a Tour de France during his racing career – comes six weeks after former world champion Mario Cipollini was jailed for three years for domestic abuse.

Please note that comments are closed on this story.