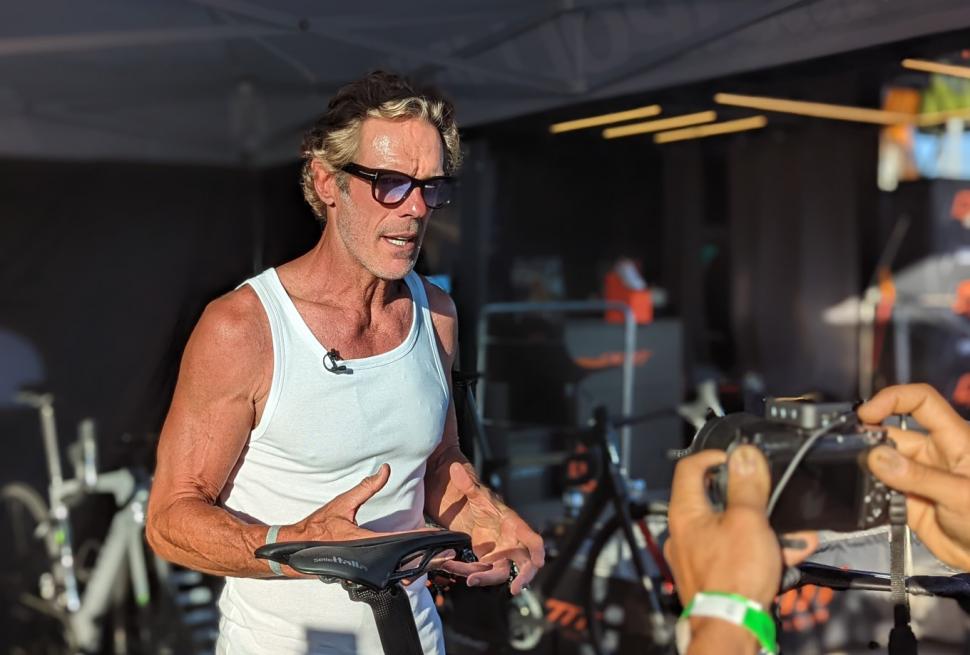 Former world champion cyclist, who injured ex-wife and stalked her, also ordered to pay €85,000 in compensation
by Simon_MacMichael

Former road cycling world champion Mario Cipollini has been sentenced to three years in prison for domestic violence, including injuring his former wife and stalking her.

The 55 year old has also been ordered by a court in his home city of Lucca, Tuscany, to pay his ex-wife, Sabrina Landucci, €80,000 in compensation, reports Il Corriere della Sera.

He was also ordered to pay her current partner, former professional footballer Silvio Giusti, €5,000 due to threats he issued against him.

The sentence imposed on the former sprinter for injuring and stalking his former wife went beyond that being sought by prosecutor Letizia Cai, who had sought a jail term of two years and six months.

“I’m happy, justice has been done,” said Landucci after the sentence was pronounced earlier today.

“I’ve been through some difficult moments, but now I can see the light at the end of the tunnel,” she added.

The incidents that gave rise to the case happened in late 2016 and early 2017, after which Landucci reported her former husband to the authorities.

Since retiring from racing in 2008, Cipollini has launched his own bike brand, MCipollini, and was present at the Italian Bike Festival at the Misano World Circuit Moto GP venue near Rimini last month to launch its latest model, as shown in the photo above.