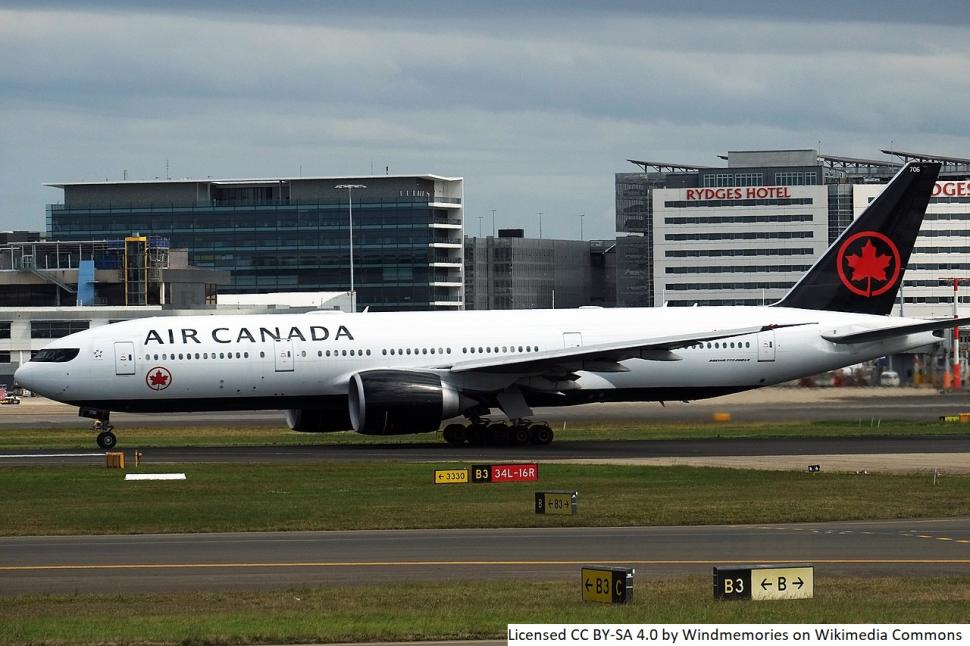 A pro cyclist who got a late call-up to the Tour de France is still down three bikes that went missing when he flew from Canada to Copenhagen last month for the Grand Départ in yet another case of luggage being lost due to the global baggage crisis.

Guillaume Boivin of Israel-Premier Tech had returned home in June to defend the Canadian road race title he had won for the third time 12 months earlier, finishing second this year to the Human Powered Health rider Pier-André Coté.

Oi Canadian reports that after being told he was riding the Tour, he travelled from Edmonton, where the championships were held, to Copenhagen on Air Canada, changing planes in Montreal.

But while Boivin arrived safely in the Danish capital ahead of the Tour, his bikes – and other personal effects – didn’t.

As a result he had to ride the opening individual time trial on a bike borrowed from a team-mate, finishing in 129th place.

The 33 year old, a top-10 finisher at Paris-Roubaix last year, resigned himself to only being reunited with his own bikes following the Tour, given that he’d be spending the next three and a half weeks charging from place to place in Denmark and France (plus brief excursions to Belgium and Switzerland).

But nearly a month later, Air Canada has still not been able to find his bikes and other possessions.

“I have nothing and they don’t know,” he explained. “It’s been almost a month and there are limits. It’s annoying not having your stuff. I wanted to give them a chance, but I find it pretty ordinary.”

Boivin, who was 119th overall at the Tour after the individual time trial to Rocamadour on the penultimate day but missed the final day due in Paris to illness, continued: “They may tell me that it wouldn’t have changed my performance!

“My patience has its limits,” he said. “I’m going home after the Tour and it’s not settled. It is not a free service with volunteers.

“For anyone, a plane ticket is not cheap. I would have expected better. This is my situation, but I find it deplorable for everyone who is experiencing the same problem this summer.”

Last week, the Guardian reported on the increasing problem of passengers’ baggage going missing at airports around the globe, partly due to a huge surge in the number of travellers following two years of restrictions due to COVID-19, and airports and carriers not recruiting sufficient staff to replace workers laid off during the pandemic.

Obviously it’s an issue that can affect anyone travelling with hold baggage, which a bike box would be by default, and we’ve covered several stories of cyclists – often travelling to bucket list events such as Ironman triathlons or the Maratona Dles Dolomiti – finding that their bikes, often worth in excess of £10,000, have been lost in transit and in a number of cases they are no closer to being reunited with them even several weeks later.

The global baggage crisis and what you can do if your bike is lost in transit is an issue we’ll be focusing on in the next episode of The road.cc Podcast, which comes out later this week.