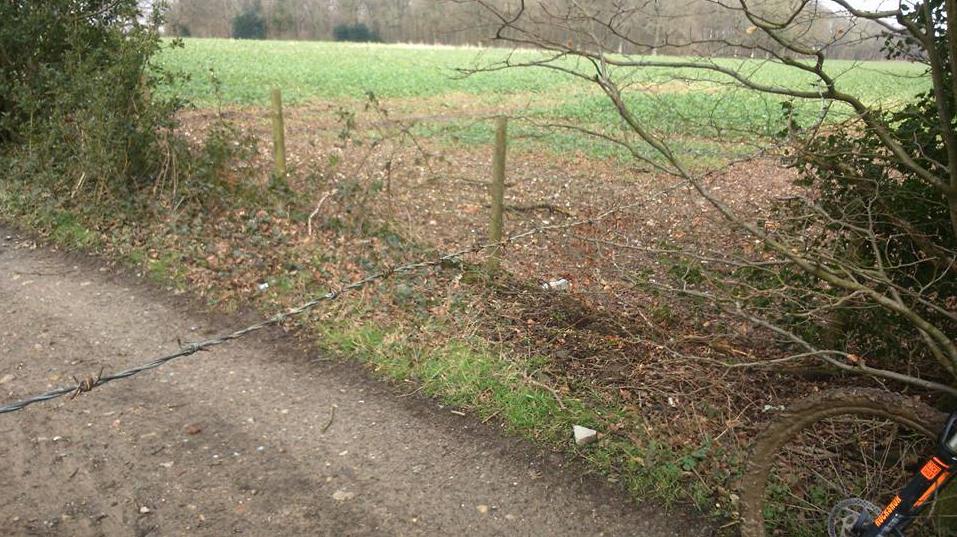 The Sunday Times insists a column written by Rod Liddle, in which he said it was “tempting” to string piano wire across roads used by cyclists at neck height, was “not intended to be taken seriously” – the exact phrase that Cycling UK said yesterday would be an “inappropriate” defence of it.

The newspaper made its defence of the article in response to a complaint from barrister James M Turner QC, who tweeted the newspaper’s reply.

Rod Liddle being oh-so-funny about garrotting families on bikes on Sunday, and The Sunday Times’ response to my complaint. It’s not that he’s caused offence - and they can hardly be sorry - he’s been monetising giving offence for years. It’s that some dangerous fool will try it. pic.twitter.com/otcE74kti8

Its letters editor, James Bleach, wrote: “Thank you for getting in touch. Rod Liddle’s remark was not intended to be taken seriously. We’re sorry he’s caused offence.

We believe that cyclists should have their say about this in our pages. To that end, we intend to publish a letter from Cycling UK putting their view of the column this coming Sunday.”

We reported yesterday on the national cycling charity’s response to Liddle’s column, which its head of campaigns, Duncan Dollimore, described as “inflammatory, in seriously poor taste, and implies that a seriously dangerous and criminal act is somehow an acceptable course of conduct.”

In his letter, he wrote: “It would be inappropriate to defend or justify Mr Liddle’s words with the easy excuse that they were not intended to be taken seriously, or that irony or sarcasm were being employed.”

That is exactly what has happened in this case, and – whether intentional or not – using exactly the same words that Dollimore said would be “inappropriate” as a defence of justification for the column.

A previous complaint by Cycling UK over a column published in 2016 in which he appeared to condone dooring cyclists was similarly rebuffed, with the newspaper claiming the piece had been written “with heavy irony.”

The broadcaster and writer Ned Boulting has also lodged a complaint with The Sunday Times over Liddle’s latest column.

.@thesundaytimes Hello. I wrote your editor a letter. It's the first time I've ever done that in my life. But you won't publish it, so I will. (And it's not even about Cummings). pic.twitter.com/jqyB8wypeV

The ITV4 Tour de France commentator, who tweeted a copy of his letter, wrote of his experience of cycling in London.

He pointed out that it was “drivers of cars, vans and lorries” who pose the greatest danger on the roads, and that “those drivers are literally isolated from obvious and immediate harm in their vehicles, and that their vehicles are lethal when they collide with flesh and bone on board a bike.”

Adding that he also drives a car, he said: “Sometimes I am caught unawares by a cyclist’s sudden movement on the road. Sometimes cyclists can behave badly. I am wary, and alert. But I am also tolerant, even of those drivers of cars who behave badly.

“When I ride I am both tolerant and vulnerable and I believe most people are, most of the time. So when Mr Liddle jokingly calls for the garrotting of cyclists, he is playing the simplest, basest game of appealing to the lowest common denominator.

“It would be harmless were it not tediously dangerous. Apart from that, I can find no fault with it.”

He concluded by saying, “Have a word, will you?”

Liddle’s column was published on a weekend in which a cyclist in South Wales needed stiches to a facial wound after he rode into a trap comprising branches and wire placed on a trail he was riding on.

That followed a similar incident near Leeds last month in which a cyclist, who had been riding with his son, was injured by wire stretched across a trail.