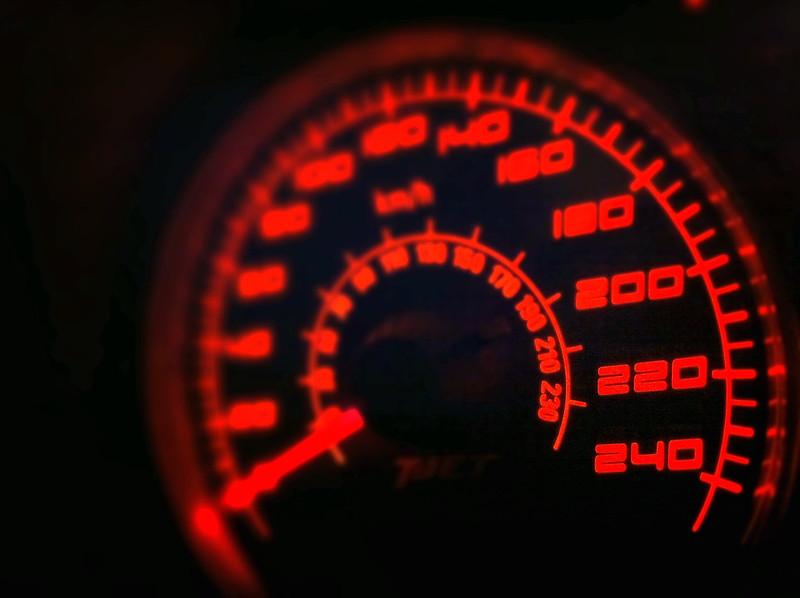 Spain plans to make drivers slow down when overtaking cyclists

Motorists will still be required to also give 1.5 metres of space when passing people on bikes
by Simon_MacMichael

Spain is planning to introduce a new law that will make drivers slow down when overtaking cyclists, reports the motoring website Diario Motor.

The measure would supplement existing legislation that requires motorists to allow a minimum distance of 1.5 metres when passing someone on a bike.

Current laws also allow drivers to cross a solid white line in the middle of the road to overtake cyclists at a safe distance, provided no vehicles are approaching from the other direction and visibility is good, as illustrated in this video from 2019.

The proposed new rule is part of a sweeping reform of the country’s traffic laws as the DGT (Directorate General of Traffic) aims to improve safety of vulnerable road users – deaths of whom in 2019 exceeded those of motor vehicle occupants for the first time in Spain’s history.

Readers familiar with our Near Miss of the Day feature will note that the existing and planned laws address several of the issues we often see on British roads, sometimes all at once – close passes, speeding up when overtaking, and passing cyclists despite oncoming traffic.

With more people taking to bicycles in Spain as a result of the coronavirus pandemic, the DGT has also launched online courses and exams for cyclists, which can be accessed here, and which are not compulsory but are recommended.

Thanks to road.cc reader Greg Neary for flagging up the proposed change, and who said that in welcoming it, Diario Motor's "take on the idea [is] very different from what you would expect in the UK."