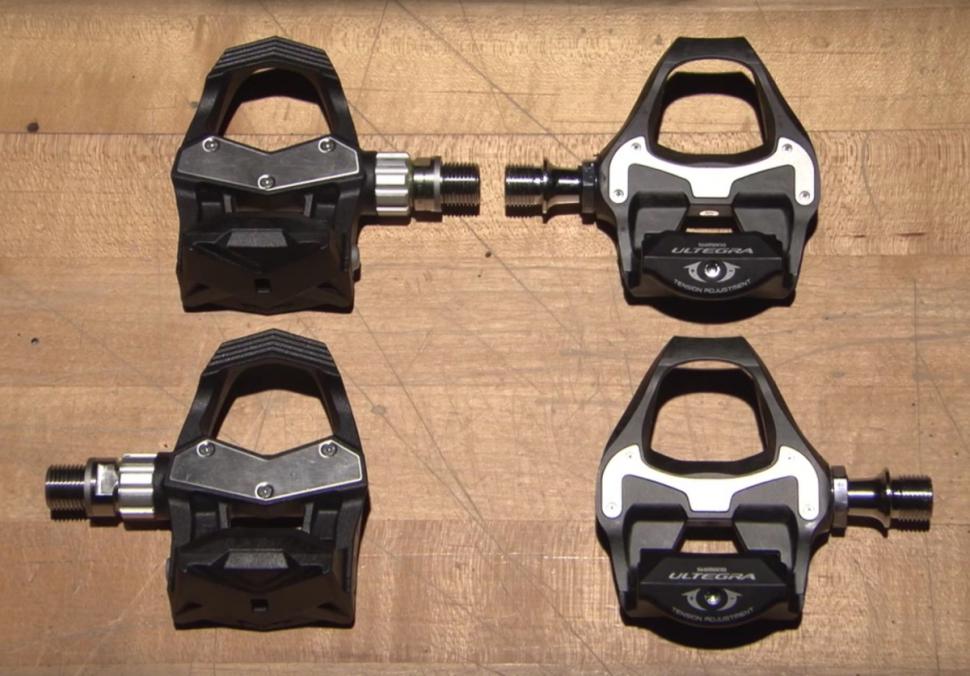 Shimano is stepping up its efforts to beat criminals who make counterfeit copies of its products – currently in high demand due to a global shortage of bike parts.

The Japanese company says it will work with law enforcement agencies investigating fake goods, as well as taking civil action against those making and supplying knock-off products.

It is also redesigning its packaging, starting with pedals and cleats, to incorporate design features that are difficult to replicate, as well as enabling customers to use a QR code, accessible through an app, to ensure that items are genuine.

Initially, such packaging will be rolled out in China and Japan, but Shimano says it plans to eventually expand it to other territories and product lines.

In order to view the code, which carries a unique ID number, purchasers of Shimano products will have to open an external seal on the packaging.

The codes have a time limit on them, and will also cease to work once they have been read three times, Shimano says.

In a statement, the company said: “In recent years, we have confirmed that counterfeit goods of Shimano Group products and repair parts have been circulating around the world.

“As counterfeit goods not only cause quality problems (such as accidents and injuries) for the general customers, but also lead to detriments for our customers and business partners, we will take a firm stance to eliminate counterfeit goods.”

As part of its campaign against counterfeit goods, Shimano also plans to work alongside customs authorities in their investigations, to ask online retailers to remove fake goods, and to warn shoppers and retailers about such products.

Back in 2018, the trade website Bikebiz ran a series of articles about the impact of counterfeit goods within the global cycling industry.

While some purchasers may be lured into buying fake products by the thought they may be getting branded goods at a discount, fake products will not be made to the same safety standards as the genuine ones - and by buying them, the purchaser may also be helping fund criminal activities spanning drug-pushing to human trafficking.