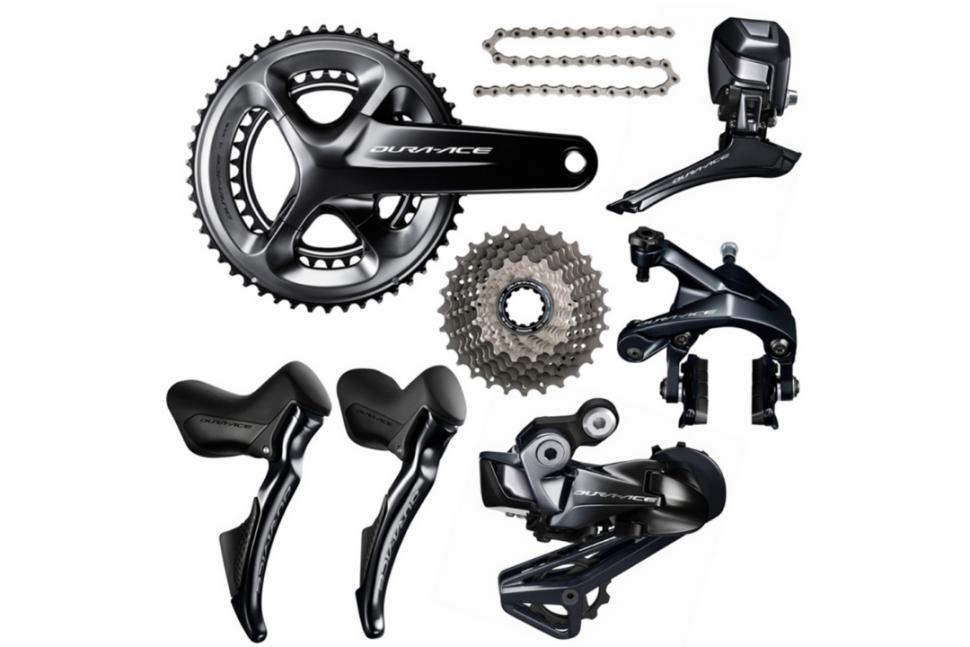 Shimano says that the global cycling boom sparked by the COVID-19 pandemic is “cooling down.”

The Japan-based cycling components and fishing tackle manufacturer said that net sales within its bicycle division had risen 13.9 per cent during the first three months of the year, standing at 118,176 million (£730 million).

Operating income in the bicycle division – which accounts for more than 80 per cent of group turnover – rose by 17.0 per cent to reach 32,455 million during the same period.

While double-digit growth in both sales and profits in a mature market segment is impressive, the figures do reflect a slowing down of momentum compared to the company’s last financial year.

Earlier this year Shimano revealed that during 2021, its centenary year, its bicycle division achieved turnover of ¥443.7 billion (£2.8 billion), a near 50 per cent increase on the previous 12 months.

Turning to specific geographic areas, the company said: “In the European market, demand for bicycles and bicycle-related products remained firm as governments continued their policies to promote bicycles in response to growing environmental awareness.

“In the Japanese market, while market inventories of road bikes remained at a low level due to steady demand for sport bikes, retail sales of community bicycles were sluggish, resulting in market inventories remaining at a higher level.”

It added that “order-taking was brisk for a wide range of products, including the high-end models for road bikes, Dura-Ace and Ultegra, and sport e-bike components, Shimano Steps series.”

The company noted that “In Europe, although the economy had been on the upswing, the acceleration of inflation caused by the worsening situation in Ukraine has weighed on consumer sentiment.”

It is worth noting that with the Russian invasion beginning in late February, its full impact on consumer markets elsewhere will only be fully felt in the coming months as price rises in energy and other areas are passed on to households.