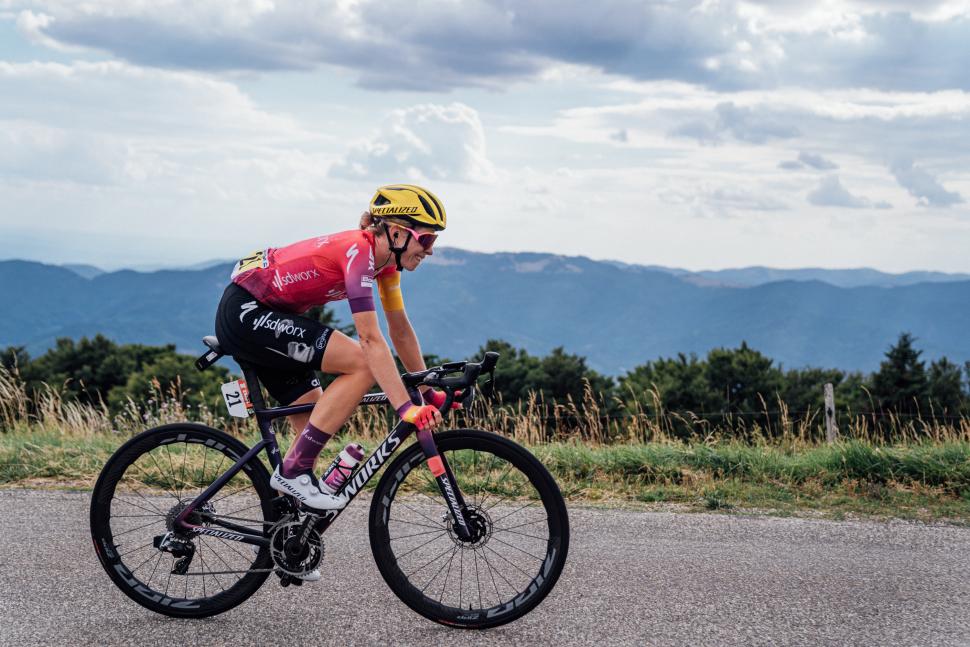 Leading Women’s World Tour team SD Worx have issued an appeal after several of the squad’s bikes were stolen in what has been described as a “brutal burglary”.

The Dutch squad, led by Tour de France Femmes podium finisher Demi Vollering, announced on Twitter earlier today that a range of Specialized bikes, including the American company’s Tarmac and Roubaix road and Shiv time trial models, were nabbed this week by the thieves.

Team SD Worx is the victim of a brutal burglary.

Please be on the lookout for our TT-bikes, road-bikes and Roubaix-bikes, which has been stolen.

Please share this message! Thx a lot for your help! pic.twitter.com/Sdaf2sUm20

A spokesperson told VeloNews that the team cannot release any further information due to the ongoing police investigation, but that they hoped by issuing an appeal online, fans will keep an eye out for the stolen bikes.

“Due to the police investigation, we can currently not provide any further details. The police did ask us to release photos of the stolen bikes,” the team said.

“Once someone sees them being offered, the alarm could then be raised. In the past, they have already been able to solve bicycle thefts that way.”

SD Worx (formerly known as Boels-Dolmans) have been one of the women’s peloton’s most consistently successful teams during the past decade, and finished 2022 as the top-ranked squad in the UCI standings for the sixth time in seven years.

Alongside Demi Vollering’s second place on GC at the revamped Tour de France Femmes, behind the seemingly unbeatable Annemiek van Vleuten, the Dutch squad also secured wins at the Tour of Flanders and Strade Bianche courtesy of classics star Lotte Kopecky, while Ashleigh Moolman-Pasio won the Tour de Romandie and Vollering took the overall victory at the Tour of the Basque Country.

All but one of the bikes were later recovered by Romanian police, while two teenagers were sentenced to 18 months in prison for their roles in the £500,000 robbery.