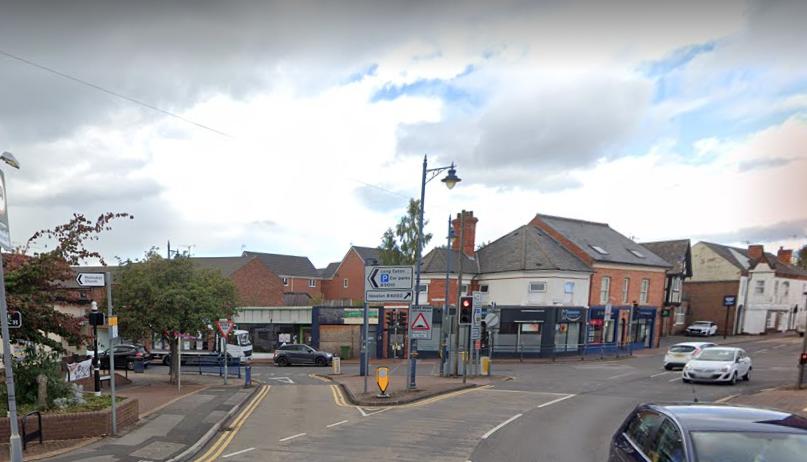 We normally fear the worst when the local paper hears from residents about plans for new cycle lanes...
by Dan Alexander

Usually us hearing a council's plan to invest in new cycling infrastructure via the local press' vox-popping rounds with the town's opinionated locals would mean two things — outrage and complaints...

The road.cc archives are sadly full of resident fury at pro-cycling schemes, including just about every imaginable objection, from parking concerns to worries about ruining the tranquillity of an area and, of course, the ever so topical 'cycle hangars are ugly'.

So, when we read that the Nottingham Post had been keenly seeking the views of the good people of Stapleford about the council's plan to implement a 'mini-Holland' scheme of cycling and walking infrastructure, we feared the worst.

However, as it turns out, we shouldn't have...

Because, as the local paper points out, the residents have "largely welcomed" the proposed new active travel scheme. The proof will be in the results of the feasibility study — starting next month — which Nottinghamshire County Council secured funding from the Department for Transport to undertake, and will hear the opinions of residents and workers.

One resident, Paul Hather said it was "brilliant" for the town. "Any investment has got to be brilliant for the community, is it not? I've got to say, regarding the cycle path, it's like when no one wanted the trams, but they're good aren't they?"

Another, who works locally and moved to Stapleford three years ago said: "It's a good thing, the roads are just very narrow. I don't think it's wide enough, I honestly don't know how they would do it. It's always a good idea because as a pedestrian the path isn't wide enough.

A 62-year-old woman from a nearby village added: "I don't think it's a bad idea, I definitely think it will be a good thing. It's such a busy road and a lot more people are cycling to work these days."

Councillor Neil Clarke welcomed the feasibility study, saying the council is "excited by this opportunity".

He said: "The feasibility study will look at traffic flows, current walking and cycling infrastructure and people's travel patterns to see what type of schemes could work in the area.

“It's important that residents and local businesses are involved in discussions from the start, and we welcome everyone's feedback."

Among the ideas suggested for the town are segregated cycle lanes on main roads, low-traffic neighbourhoods and high streets, and more road space for people to walk.