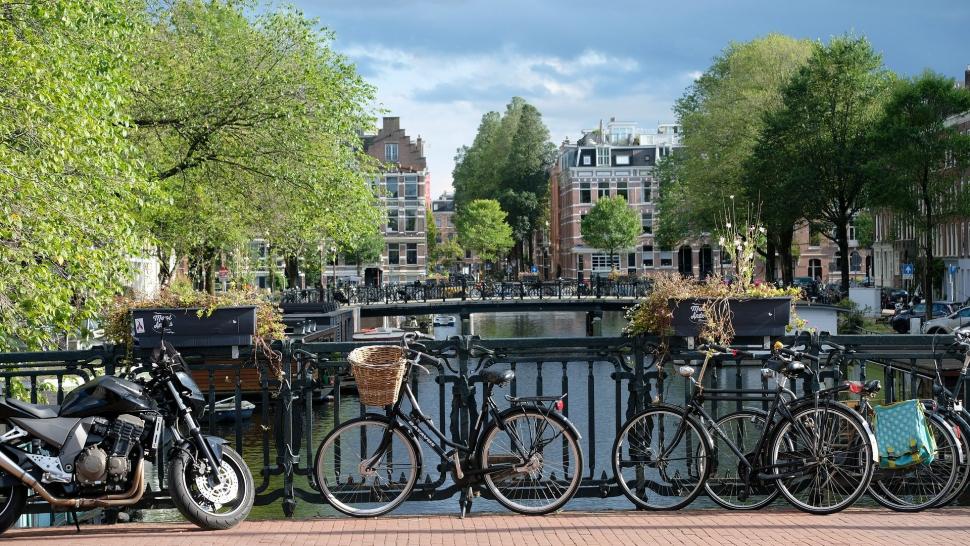 Dutch police have handed out an average of 850 fines a week since a ban on using mobile phones while cycling came into force two years ago.

Using a phone, without hands free, while cycling has been a traffic violation since 2019 across the Netherlands and people caught breaking the rules face a €100 fine.

Dutch News reports that it is not yet clear whether the ban was having an impact on cycling safety due to a lack of collision data.

A police spokesperson told the website that while phone use by cyclists was not something officers proactively targeted, ‘If [we] spot a cyclist using his phone [we] will stop them and warn or fine them’.

Earlier this year a cyclist in Queensland, Australia was fined A$1,000 (£548) for talking on her mobile phone while riding.

> Cyclist in Australia fined A$1,000 for talking on her phone

In the UK, where motorists are banned from using a handheld mobile phone as a communication device, punishable by a £200 fine and six penalty points, there is no specific offence relating to using a mobile phone while cycling.

However, doing so could result in police fining the cyclist for careless cycling, which carries a maximum penalty of a £1,000, and occasionally we do get reports of police targeting riders who are using phones.

Rule 70 of the Highway Code says that cyclists 'must not ride in a dangerous, careless or inconsiderate manner.'