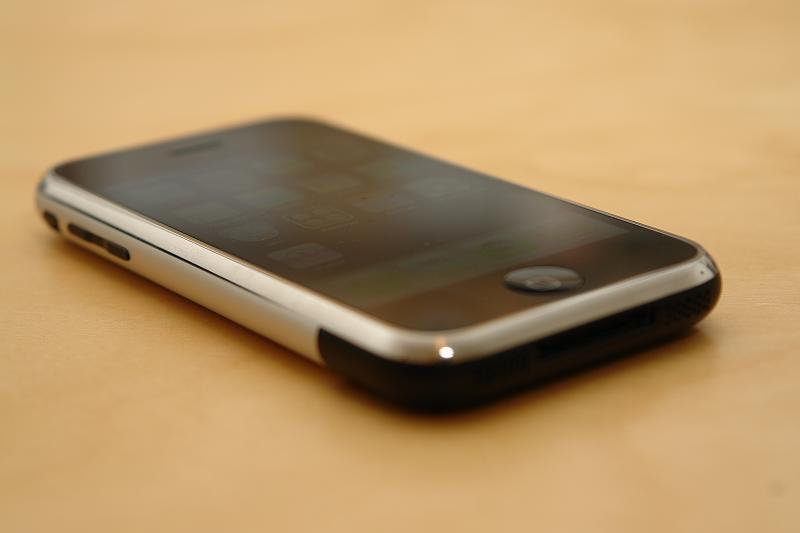 Cyclist in Australia fined A$1,000 for talking on her phone while riding

In Queensland, cyclists are bound by same laws as motorists – we also look at UK rules on using a phone while cycling (including Boris Johnson’s view)
by Simon_MacMichael

A cyclist in Australia has been fined A$1,000 (£548) for talking on her mobile phone while riding her bike.

The incident happened last week in Ayr, near Townsville in Queensland, a state in which cyclists are bound by the same laws as motorists, reports Daily Mail Australia.

Other states and territories in Australia also have rules regarding cyclists using mobile phones while riding, which is banned in New South Wales, for example, although at A$349 (£191) the potential fine is lower than it is in Queensland.

Meanwhile, in Victoria, where the fine is A$476 (£261), cyclists can only use a mobile phone while riding their bike if, when making or receiving a call, the device in a special holder or in their pocket.

On its website, the Queensland Department of Transport and Main Roads tells cyclists: “You must follow the same road rules as motorists if you want to cycle on Queensland roads.

“If you break the road rules on your bicycle you may get a fine but no demerit points are given.”

In the UK, where motorists are banned from using a handheld mobile phone as a communication device, punishable by a £200 fine and six penalty points, there is no specific offence relating to using a mobile phone while cycling.

However, doing so could result in police fining the cyclist for careless cycling, which carries a maximum penalty of a £1,000, and occasionally we do hear of police targeting riders who are using a mobile phone, as in this example from West London several years ago (the extent of the fines in that case were not disclosed).

Rule 70 of the Highway Code says that cyclists “must not ride in a dangerous, careless or inconsiderate manner.”

In finding a cyclist guilty of careless cycling due to using a mobile phone, officers could cite Rule 66 which says, amongst other things that cyclists “should keep both hands on the handlebars except when signalling or changing gear” – although it is worth noting that the operative word there is the advisory “should” rather than the compulsory “must.”

As we reported in 2010, when he was Mayor of London, Boris Johnson gave his endorsement – in typically florid language – to cyclists using a mobile phone while riding a bike, something he had been filmed doing himself as he passed a pub in Westminster.

In his A-Z of Dos & Don’ts of cycling in London published in 2008 in The Times, the then mayor wrote, in typically florid language:

P is for Phone: I see no reason why you should not treat your bike as your office. Provided you hug the kerb, as St Paul’s ship hugged the coast of the Mediterranean, you should be entitled to make telephone calls. It is probably safer to use a hands-free gizmo, but to all those who want to ban the use of mobile phones on bikes, I say this: are we so cruel and discriminatory as to forbid them from using a bicycle? We are not. What is a mobile phone user but a cyclist who has, effectively, only one arm? I rest my case.

Given that article is 13 years old, of course, there is a possibility that the now Prime Minister may have changed is view on the subject, since then, if he recalls writing the piece at all.