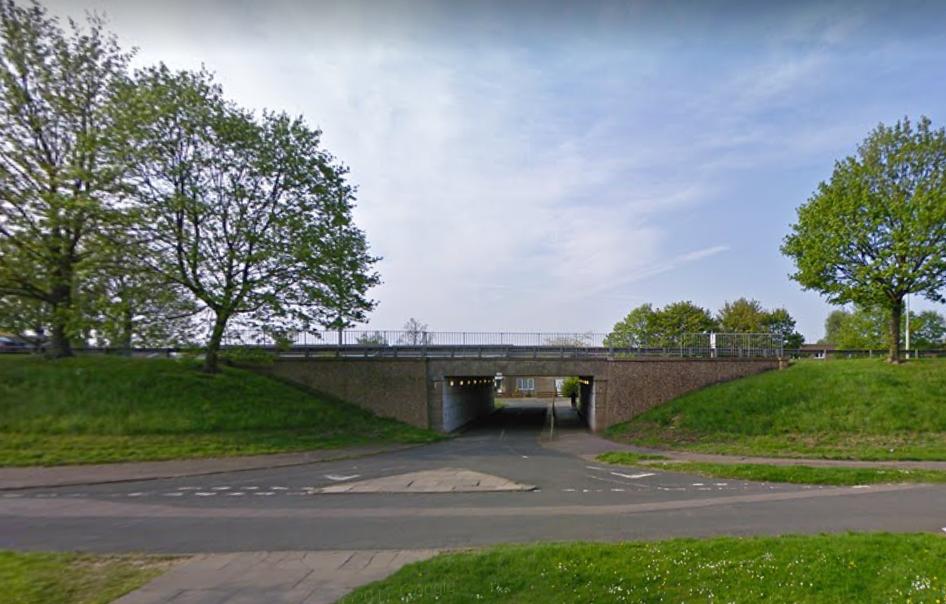 Fatal collision happened in underpass; police appeal for second cyclist who stopped to help to come forward
by Simon_MacMichael

A female pedestrian has died and a male cyclist has been left seriously injured after the pair collided on a cycleway in Stevenage.

The collision happened at around 4.45pm last Friday 13 October, reports the Hertfordshire Mercury.

It took place at an underpass forming part of Stevenage’s cycleway system, running beneath Martin's Way and leading to Durham Road.

The newspaper says that the woman, who was aged in her 70s, was walking through the underpass when the collision with the cyclist happened.

It is unclear whether she was on the cycleway itself, or on the adjacent footway.

She was taken to hospital with multiple injuries but died there on Sunday 15 November.

The cyclist, whose injuries include a broken collarbone and fractured ribs, is still undergoing treatment in hospital..

The crash was not reported to Hertfordshire Constabulary at the time, with the force only finding out about it later on the evening it happened.

Officers are now appealing for anyone who has information, and in particular another cyclist who gave aid to the woman at the scene, to come forward.

PC Carl Callan, from the Bedfordshire, Cambridgeshire and Hertfordshire Serious Collision Investigation Unit, said: “Our thoughts are with all those who have been affected by what happened, at this understandably difficult time.

“We are currently conducting enquiries into the incident and are asking anyone who saw the collision, or events leading up to it, to please get in touch.

“We’re particularly keen to trace another cyclist who is reported to have assisted at the scene. If this was you, please contact us.”

Police can be reached on the non-emergency number 101, quoting ISR 851 of 13 November, and information can also be reported online and by web chat.

Because of their rarity – on average, there are one or two pedestrian fatalities involving cyclists each year – such incidents tend to receive disproportionate media coverage when they do happen. As this incident highlights, collisions between pedestrians and cyclists can often result in the cyclist sustaining serious injuries.

While Stevenage dates back to medieval times and due to its location on the Great North Road became a busy coaching town in the 18th Century, most of it was developed after World War 2 following its designation as England’s first new town.

Separating bicycles from motor traffic was a key feature of the designs drawn up in the 1950s and 1960s, and today Stevenage benefits from an extensive network of off-road cycleways – although as author and journalist Carlton Reid explains in this 2017 article in The Guardian, they were ignored by most residents with the car rising to dominance.