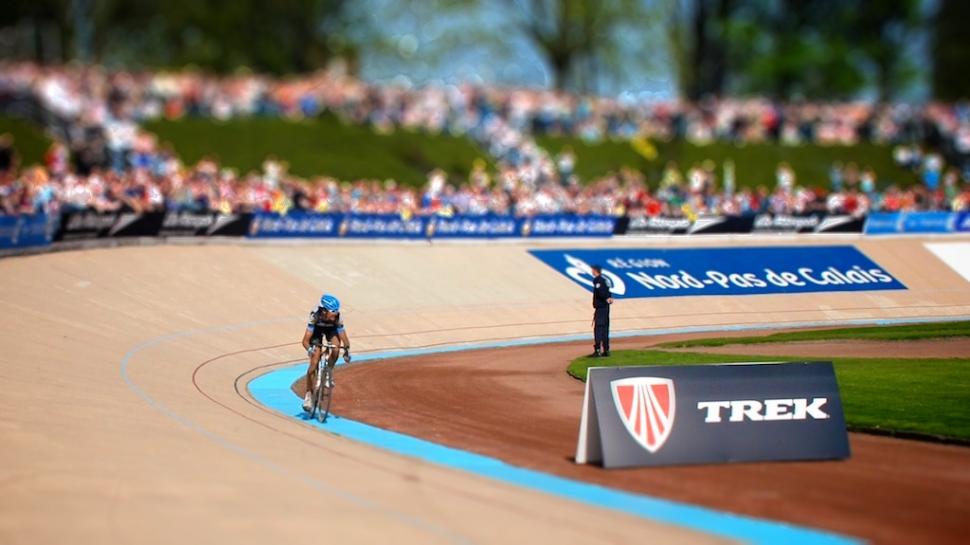 The118th edition of Paris-Roubaix – and the debut of the women’s race – has been postponed until October as France enters a nationwide lockdown due to a third wave of COVID-19.

Hauts de France, the region in which the race takes place, had already been put into confinement for four weeks late last month, and today’s announcement that the races have been postponed had been widely expected.

The inaugural Paris-Roubaix Femmes is now scheduled to take place on Saturday 2 October, with the men’s race following on Sunday 3 October.

Last year’s planned edition – which was also due to see the first women’s version of Paris-Roubaix – was postponed from April to October, but the rearranged event was cancelled due to a second wave of the coronavirus, the first occasion outside wartime that the race, first held in 1896, has not taken place.

UCI President David Lappartient said: "For the UCI and the cycling community, it was very important that both races could take place in 2021, and I am delighted that new dates suitable for all parties have been found.

“It was therefore essential to find, together with all parties concerned, an appropriate postponement date, in keeping with the status of this mythical event so much appreciated by riders and fans, and whose female riders are looking forward to competing in the inaugural women's edition."

Christian Prudhomme, director of organisers ASO said: “An eminently popular classic, coveted by many great champions, followed by millions of fans and televised in 190 countries, Paris-Roubaix is also a source of pride for the whole of the Hauts de France region, which comes together every year with great enthusiasm. It is anchored in the region. It is part of its history.

“This is why we are pleased to announce that the Queen of the Classics will return in 2021 and that the competitors of the first ever women’s edition will also discover its legendary route.”