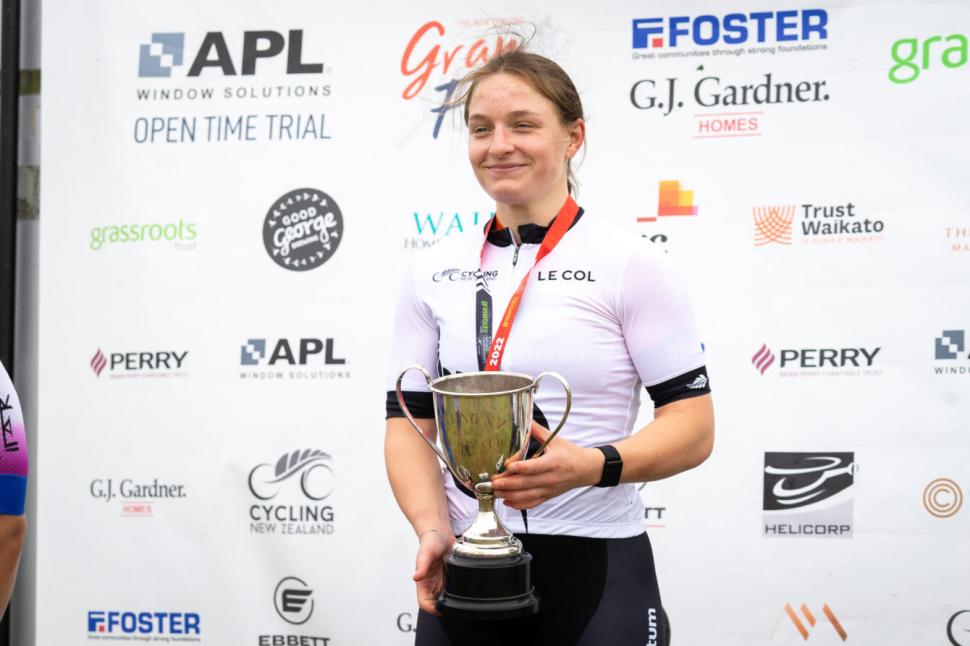 Ray was dropped by team Human Powered Health earlier this year and is waiting for US Anti Doping Agency’s (USADA) final decision on a ban - which if imposed will last four years.

The 24-year-old athlete never failed a drug test, but in her two-hour interviews with USADA, she admitted to taking Anavar and Clenbuterol - both banned, performance-enhancing substances - late last year.

"I took stuff from about November to December, just the month of November.

"I wasn't racing. I wasn't going to have anything in me for when I raced. I thought in a way it was acceptable because I wasn't affecting the race, I wasn't cheating. I was doing it in a safe space on my own to see what it was like.

"In my head it was, I didn't hurt anyone and I did it when I wasn't racing, I wasn't tested, I've never tested positive, I will have it out of my system before I get tested again," Ray told the New Zealand Herald. 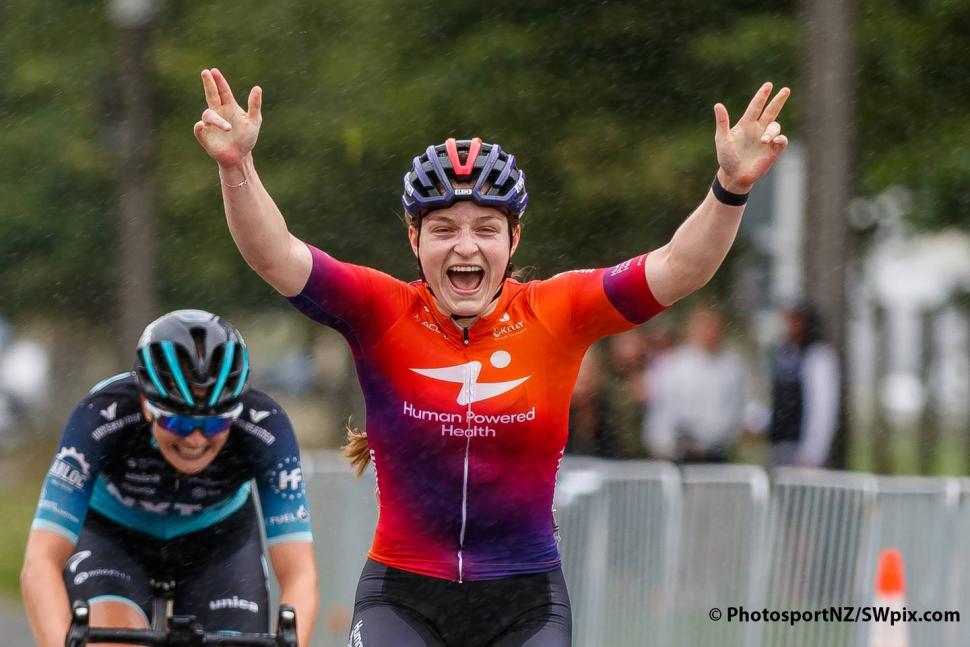 It was only in February this year when Ray won the NZ women’s road racing champion title and in early March, she was quietly removed from the roster of her team, Human Powered Health. No official comments on Ray’s departure from the team were made, but reporting implied that the US Anti-Doping Agency (USADA) had opened an investigation into Ray.

Ray told that soon after the championships, she had received an email from the team lawyer with copies of the texts she had sent to her then-boyfriend, Jackson Huntley Nash, discussing drug side effects. The team then cut ties with her.

"A couple of days later I get an email from the owner of the team - Charles, who is an amazing guy - with a document that details I have been fired for misconduct, false police report, lying in court, doing banned substances. This was February. Then the team took me off the website. People picked up on that," Ray said to the NZ Herald.

Ray’s substance use is closely connected to her one-month-long,  turbulent and allegedly abusive relationship with Nash, who is also a former US crit circuit racer. According to Ray, it was Nash who introduced her to the substances and that the subject “escalated at an uncontrollable rate” in their relationship. Several performance-enhancing drugs were photographed at Nash's home and presented in a US court in January this year.

These photos were taken for the later dismissed court case in which Nash was accusing his ex-girlfriend, Madeline Pearce, another cyclist, of stalking. The fact that Ray lived with Nash at the time the photographs had been taken, coupled with a screenshot of a message on Ray’s phone talking about the side effects of her Clenbuterol usage led to the investigation into her substance use.

“I’m not denying [taking banned substances],” she said. “I’m very open that I did drugs. I’m just coming to deal with the consequences now.”

Ray has now been banned from racing since March, and the final length of this ban is not yet clear. She told the NZ Herald that if the USADA decision allowed her to restart her career in the not-too-distant future, she would like to remain in New Zealand and focus on track races, as opposed to road course racing. 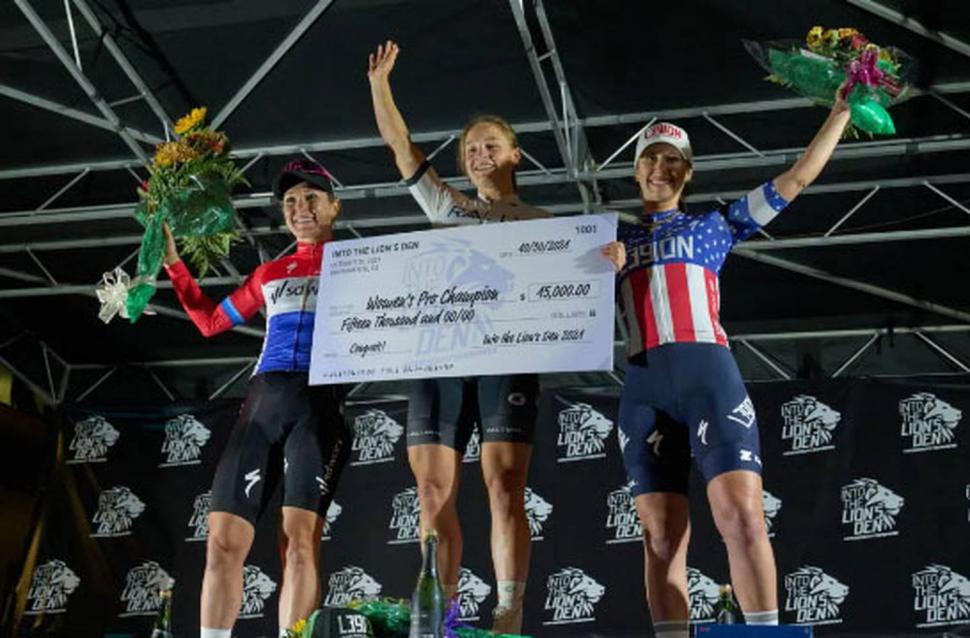 Ray had already been successful in her racing career before the substances stepped in. She was promoted to the US team Human Powered Health in 2021 and won 19 national races on the US college circuit, and another seven elite adult road races in New Zealand. Possibly her most prominent win came in late October 2021, when she won the Lion’s Den Crit with an impressive US$15,000 prize.

'It didn't do anything [performance effects of the drug use]. And that's the thing, it kills me now," she admitted.