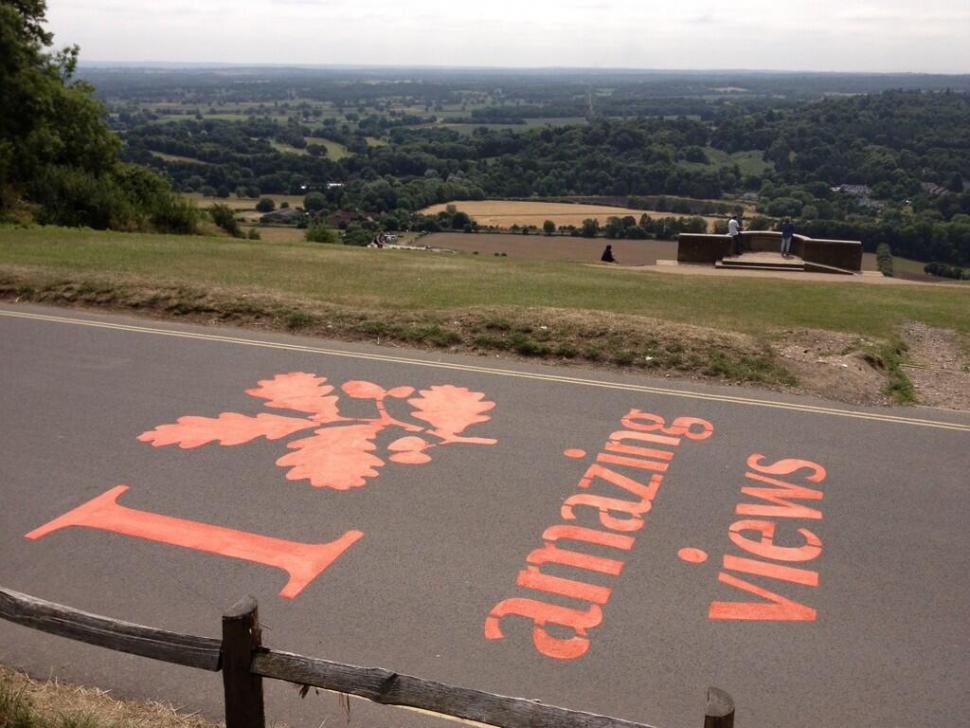 According to Surrey Police, “numerous” cyclists rode through road closures leading up to Box Hill yesterday. Campaigners have repeatedly warned that cycling could be banned if people don’t ride responsibly.

Box Hill has been closed to all traffic, including cyclists, over Easter weekend in bid to halt spread of coronavirus.

The decision was taken by the National Trust, which owns and manages the beauty spot, in partnership with Surrey Police and Surrey County Council.

The National Trust have closed Zig Zag Road and Box Hill Road to prevent #BoxHill becoming a hotspot for crowds and cyclists this weekend. We are there to ensure people respect the closure.

We understand the temptation of fine weather but please #StayHomeSaveLives this Easter. pic.twitter.com/tUoYyxkEIH

Last weekend hundreds of people reportedly ignored government guidance on staying at home except for essential reasons and visited Box Hill to sunbathe and hold picnics.

The Times also reported that cyclists had been flouting rules when riding up the climb – although their coverage seemed to hinge on the kind of misleading foreshortened photography that has led to Cycling UK reporting a number of newspapers to the Independent Press Standards Organisation.

In a tweet yesterday, the Mole Valley Policing Team stated that “numerous” cyclists had been ignoring the road closures.

Unfortunately, we are having numerous cyclists cycling through the road closures leading up to Box Hill. Please DO NOT cycle up Boxhill. Thank you to those who have adhered to the road closures signs @BritishCycling @nationaltrust #BoxHill #GoodFriday #Covid19 #Police LW pic.twitter.com/YvLtc36tBP

“We would like to remind the public to respect road closures and not to drive or cycle to Box Hill for their daily exercise.”

Superintendent Graham Barnett added: “We would like to take this opportunity to thank the majority of the public who have been sticking to the Government guidelines by staying local and observing social distancing.

“While Surrey Police understands that the nice weather makes staying indoors difficult, by doing so you are helping to slow the spread of coronavirus, ensuring the National Health Service maintains its capacity to treat the most vulnerable people in our communities, and ultimately save lives.”