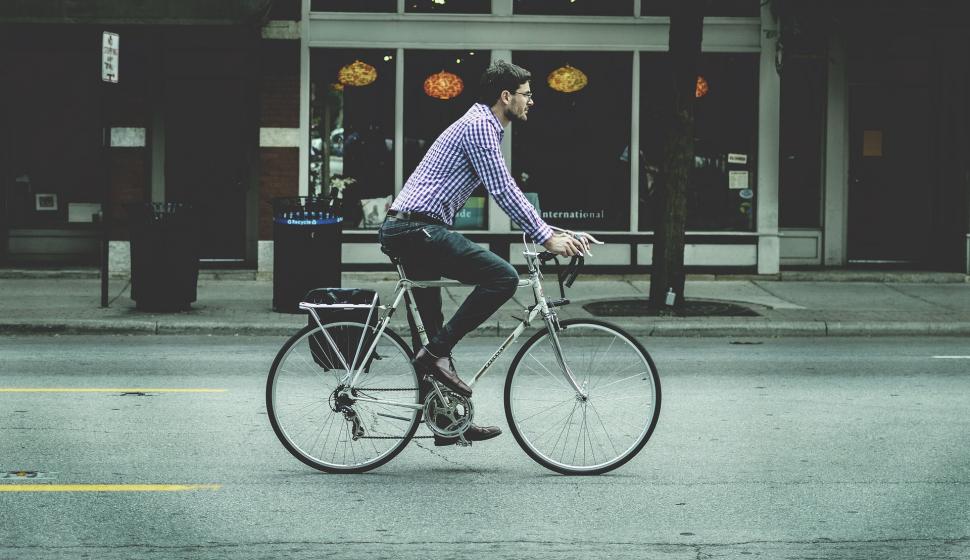 Number of people commuting by bike set to double

Now, 13 per cent of commuters say they will be cycling into work
by Will Bolton

The number of people who will commute to work by bike has more than doubled since before the first lockdown, a new study has found.

Only six per cent of British adults said they cycled to work before the first lockdown in March last year.

However, when asked which mode of transport they would use after restrictions were eased this summer, 13 per cent of people said they will by cycling to the office.

This would make cycling the third most popular mode of transport behind cars at 58 per cent and walking at 26 per cent.

The survey of just over 2,000 adults commissioned by law firm Irwin Mitchell revealed that people’s transport habits are expected to drastically change as the country continues to return to normality.

Peter Lorence, a specialist serious injury lawyer at Irwin Mitchell, said:  “If as expected Covid-19 restrictions continue to be eased and people’s habits continue to adapt, more people will be travelling again.

“However, as indicated in our survey it could well be the case that many of those will still prefer to cycle in order to maintain social distancing.

"Particularly, they may well be compelled to do so if public transport capacity is still reduced.

"Yet two thirds of all crashes where people are killed or serious injured happened on roads with a 30mph limit or less. So, with an expected increased number of cyclists and motorists on the roads it’s vital that everyone takes care.”

The survey also found that there had been an increase in households taking up cycling.

A total of 12 per cent of British households took up cycling during lockdown.

Thirty one per cent of 18-24-year-olds also took up cycling, as did 30 per cent of students surveyed.

Of those questioned just over one in four – 26 per cent – said they were likely to continue cycling post Covid-19.

Too much traffic on the roads – 33 per cent – followed by a lack of designated and segregated cycle lanes – 21 per cent – were the biggest factors preventing people from cycling.

A personal lack of cycling experience put off 12 per cent, while eight per cent said a lack of facilities in the workplace such as showers and changing rooms were also a barrier to cycling to the office.