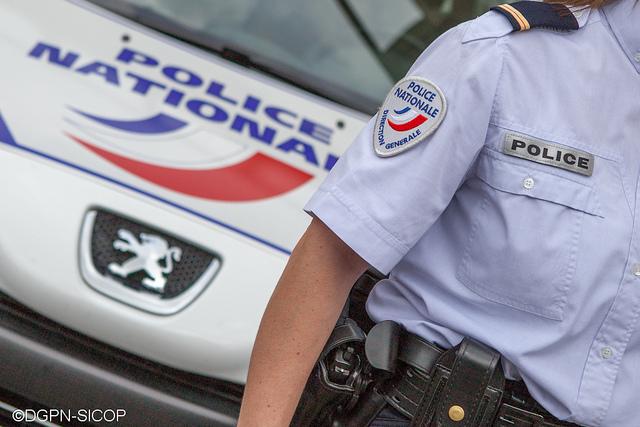 Police in France have opened a murder investigation after a Spanish cyclist on a bikepacking trip was killed following a savage attack in the Ardèche on a long-distance cycle route, the Via Rhona, which runs from Switzerland to Spain.

The victim, a 28-year-old man from the Canary Islands believed to be named Roberto, was discovered with serious wounds to his head and arms by a man walking his dog on a path in Soyons near the River Rhône last Thursday.

He was taken to hospital in Valence, but died there from his injuries later that day.

The man who discovered him told the newspaper Dauphiné Libéré: “First I found a bicycle pump. When I picked it up, I saw that it was covered in blood. A few metres further on, I saw a large pool of blood on the stones. I told myself that a cyclist must have had a severe fall.”

He said that when he found the stricken rider, “I thought he was dead. I touched his shoulder and he started to move. He was moaning.

“I saw his look, pleading me for help. His face was completely deformed. I called for help and waited for it to arrive so I could guide them to him.

“It was extremely violent,” he added. “This lad was the victim of a terribly ferocious attack.”

State prosecutor for the Ardèche, Cécile Déprade, has confirmed that the case is being treated as homicide.

A post mortem examination revealed that the cyclist, who is believed to have begun his long-distance ride in the Netherlands, had around 30 wounds to the head and that part of his skull had been caved in.

He also had a number of wounds to his arms, two of them deep, with prosecutors hypothesising that the murder weapon may have been a knife, consistent with “the use of a blunt object with a sharp edge.”

The victim’s tent and luggage were found hidden nearby, as was his bike, but while the Mayor of Soyons has suggested that robbery may have been the motive, local Gendarmerie have not yet confirmed that they are pursuing that line of investigation.