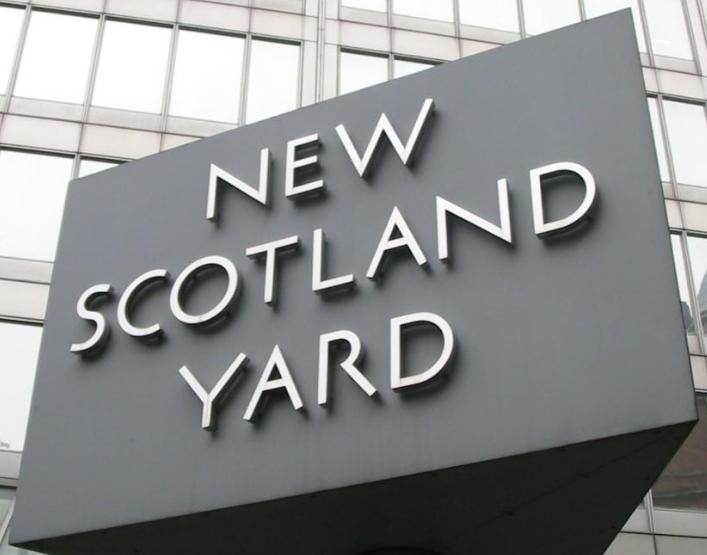 A London man whose bike was stolen by a gang of muggers found it for sale online and arranged for police to help him retrieve it – but officers did not contact him on the date they had set to try and get it back.

Matthew Sparkes was robbed of his bike on Downham Way, Lewisham, on Sunday 28 November by a man in a car accompanied by four youths on electric scooters.

Sparkes described his Genesis Smithfield Borough bicycle, which had a Royal Mail box on the front, as a “very sentimental bike.”

Shortly after I was mugged my bike was advertised on Facebook, listed by mugger. With another account I arranged to buy & got address. Told police, and after 2 wks of chasing managed to get appointment for them to join me for pickup. They didn't turn up.https://t.co/YvI1An8eQm

On 20 December, he tweeted that he had found the bike for sale by one of the muggers on Facebook and that he arranged to buy it from them and that he had contacted police, who eventually agreed an appointment to go with him to pick the bike up – and then failed to keep the date.

He told the News Shopper: “My girlfriend contacted the seller with a made-up story about wanting to buy it, and we told the police that it was mine and that I recognised the seller as one of the muggers. We even passed on the address that he’d given us.

“I arranged a time to buy it and called the police that evening but they couldn’t attend as there were no officers free.

“Instead we made an appointment for a few days later (December 18 at 8pm) and the guy on the phone told me that the officers would call before the appointment and tell me what to do – either meet near the seller’s house or at my place.”

But he continued: “When the day and time rolled around to go buy the bike back there was no call from police and no officers turned up.

“I emailed the police contact I’d been speaking to the next day as she’d emailed asking for receipts for the bike and that sort of thing and she said she knew nothing about it as it was a different department.”

He said that he had never heard back from the Metropolitan Police officer whom he first reported the mugging to, and had “no idea” of whom he should be speaking to at the force.

He also said that when he tries to get updates via the non-emergency number 101, it takes “20 minutes every time” before he gets through.

“I still don’t know what happened, but it seems that the mugger is going to get away with selling my bike in broad daylight and I’ll never see it again,” he added.

1
Aggressive driver tries to ram cyclist in shocking footage...but "insufficient evidence" for police action
2
Cyclists now outnumber drivers on many A-roads, Department for Transport figures reveal
3
Conservationists blame "anti-social" cyclists for New Forest damage
4
Bowman Cycles liquidates after "absolute clusterf**k" of supply chain issues
5
New cycle lane blamed as family home to be demolished for roundabout redevelopment
6
Five cool things coming soon from Deda, Giro, MAAP, L-Bow and KOM
7
Near Miss of the Day 694: King of MGIF drivers just has to get in front at congested roundabout
8
"For all he knew I could have been dead": Cyclist searches for hit-and-run driver