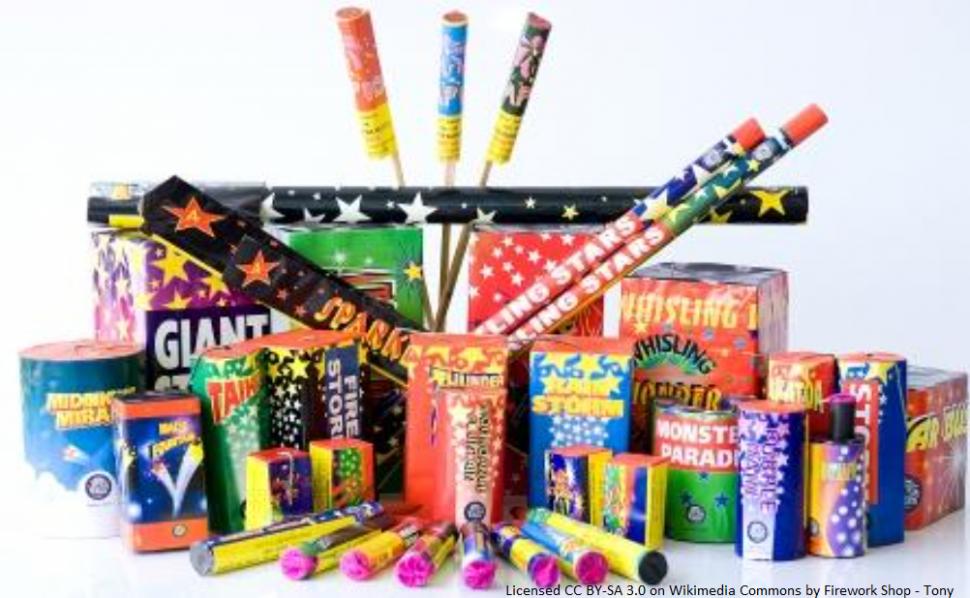 “It was only because I reacted in nanoseconds, slamming on my brakes, that it missed me,” Rachael Maskell said during debate
by Simon_MacMichael

A ​Labour MP has revealed that she had a firework thrown at her by youths as she rode her bike home from Parliament, and has backed a petition calling for their sale to the public to be banned in England and their use confined to licensed public displays.

Speaking in a Westminster Hall debate yesterday tabled by Elliot Colburn, the Conservative MP for Carshalton and Wallington, on the sale and use of fireworks, Rachael Maskell, Labour MP for York Central and Shadow Minister for Digital, Culture, Media & Sport recounted how it was only by braking sharply when the pyrotechnic was thrown at her three years ago that she managed to avoid it.

“It was in 1605 that my former constituent, Mr Guy Fawkes, came to this place to misuse fireworks,” she began (the Gunpowder plotter’s birthplace, opposite York Minster, is now a popular hotel and pub that bears his name).

“That is why I am making a speech today to call for an end to that practice,” Maskell, who is a member of the All Party Parliamentary Group on Cycling and Walking, continued.

“Not only have many of my constituents written to me, including veterans, families who have experienced autism and other mental health conditions, and animal lovers, but 714 of my constituents signed the petition, calling for fireworks to be used only in properly licensed public displays.

“We have to remember that at this time of year our precious NHS, which is overstretched, sees about 2,000 injuries arriving through its doors, 600 of those affecting children, and deals with about 35 inquiries about burns in relation to both Diwali and bonfire night,” she went on.

“Our public servants are often a target for people who misuse fireworks. Indeed, only three years ago, I was cycling home from Parliament when young people who were playing with fireworks threw one at me. It was only because I reacted in nanoseconds, slamming on my brakes, that it missed me. If it had hit – it exploded as it hit the ground – who knows what the history would have been?

Every year, cycling on that section of my route, I fear what could happen. That brought home how serious the issue is, so we absolutely have to protect the public. When I called the police, they told me that an incident had previously occurred on the very same spot that night, but they did not have time to attend, which highlights the reasons why legislation needs to be introduced from the top – from the Minister – to change the fortunes of others.”

A private member’s bill on the Misuse of Fireworks has been introduced to Parliament by Labour MP for Luton North, Sarah Owen.

Responding for the government, Paul Scully, MP for Sutton and Cheam and Minister of State at the Department for Business, Energy and Industrial Strategy, said he would examine whether current licenses permitting the sale of fireworks could be tightened.

“The police, local authorities, and other local agencies have a range of tools and powers that they can use to respond quickly and effectively to antisocial behaviour, including the antisocial use of fireworks, through the Anti-social Behaviour, Crime and Policing Act 2014,” he added.

“Local areas can decide how best to deploy the powers in the 2014 Act depending on the specific circumstances.”

But Maskell, calling for “proper enforcement” to be put in place, told him: “The example from my personal circumstances showed the Minister that the Act is completely ineffective, and therefore people are being put at risk every single day from fireworks being lobbed by young people who should not possess them.”