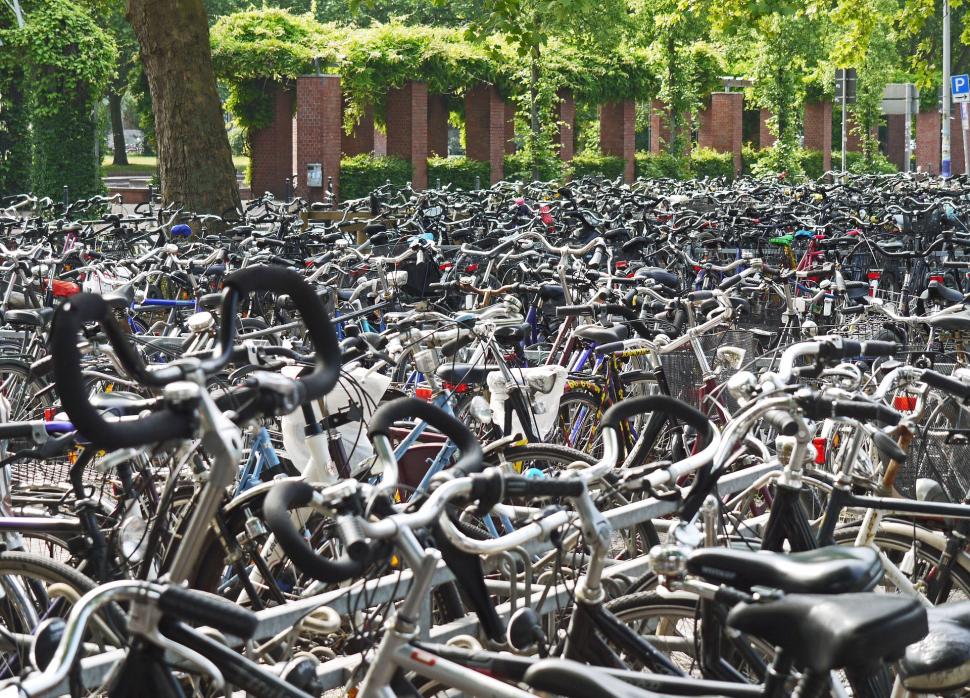 The scheme will target the most polluting vehicles
by Will Bolton

Motorists could receive up to £3,000 to give up their cars in an effort to improve air quality in built-up areas.

The Times report that drivers of the 'most polluting' vehicles will get taxpayer money if they ditch their cars in favour of 'credits' that can then be spent on more eco-friendly and congestion easing forms of transport such as bicycles, e-bikes, e-scooters, taxis and buses and trains.

The two-year-long programme will be studied to evaluate the amount of money needed to achieve permanent change to people's travel habits.

The Time say the scheme is designed to reduce car dependency in cities, leading to lower levels of congestion and air pollution.

A similar programme could also take place in the south of England.

Hampshire county council says it is considering a 'mobility credit scheme' for residents who agree to no longer own a car.

It raised the possibility as part of a public consultation into the county’s local transport plan.

Figures from the Department for Transport show that vehicles collectively covered 356.5 billion miles on British roads in 2019, an increase of almost 11 per cent in five years and 36 per cent since the mid-90s.

However, Edmund King, president of the AA, said that the timing of the initiative was 'bizarre'.

He added: “The money would probably be better spent on providing electric charging points for those without off-street parking rather than giving mobility credits for services that people will use when they need to or feel safe to."

The Coventry scheme — the first of its kind in Britain – is being run by the city council and the West Midlands Combined Authority.

Between £1,500 and £3,000 will be given to motorists in return for having their car towed away for the duration of the trial.

The money will be uploaded to a payment card, with spending reserved for public transport, taxis, hire cars and other forms of transport, including bike hire and e-scooters.

The scheme is being paid for as part of the £22 million 'future transport' initiative funded by the government.

It is hoped that taxpayer cash will eventually be replaced by long-term funding from private companies.