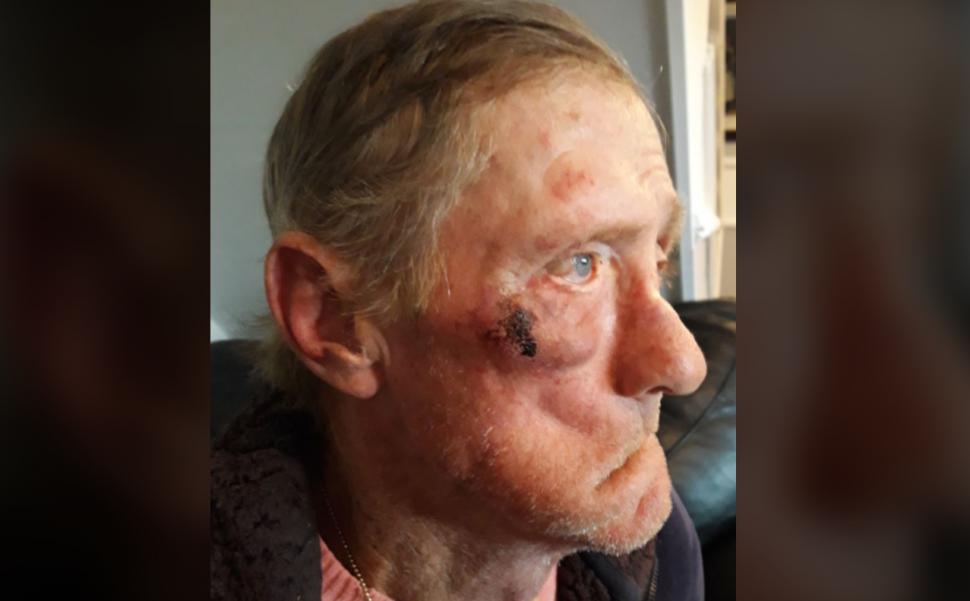 A cyclist in Sunderland was left with multiple wounds to his face and shoulder when he fell off his e-bike, which he uses as a mobility aid, after an item was thrown at him from a passing car.

Police are appealing for witnesses to the incident, which happened on the afternoon of Thursday 21 May as the unnamed 63-year-old was riding along Commercial Road in the city’s Hendon district.

Police say that a man driving behind in a grey estate car stopped to check on the cyclist, then drove after the white car from which the unknown object had been thrown, to try and obtain its registration details.

Northumbria Police have asked for witnesses, and particularly the driver of the estate car, to come forward.

PC Kimberley Wright said: “This was a nasty incident that happened on Commercial Road at the junction of James Burrell Builders Merchants.

“The actions of the occupants of the white car caused the victim – a vulnerable man who struggles with mobility – to come off his electric bike and suffer various injuries to his face and shoulder.

“He has been shaken by the incident, and we are now determined to locate those individuals involved.

“We are aware from various enquiries that a Good Samaritan did stop shortly after the incident and help the man, before driving off in a bid to find the offending vehicle. We are now appealing for that witness to come forward and speak to us.

“Equally, if you were in the area at the time and saw what happened, please get in touch – it might prove crucial to our enquiries,” she added.

We’ve reported on a number of incidents recently in which cyclists have been subjected to apparently unprovoked attacks, which seem to be on the rise since lockdown began.

Yesterday, we reported how a cyclist in Nottingham had been hospitalised with injuries to his head and body after a man attacked him with an axe. Police have launched a witness appeal in that case.