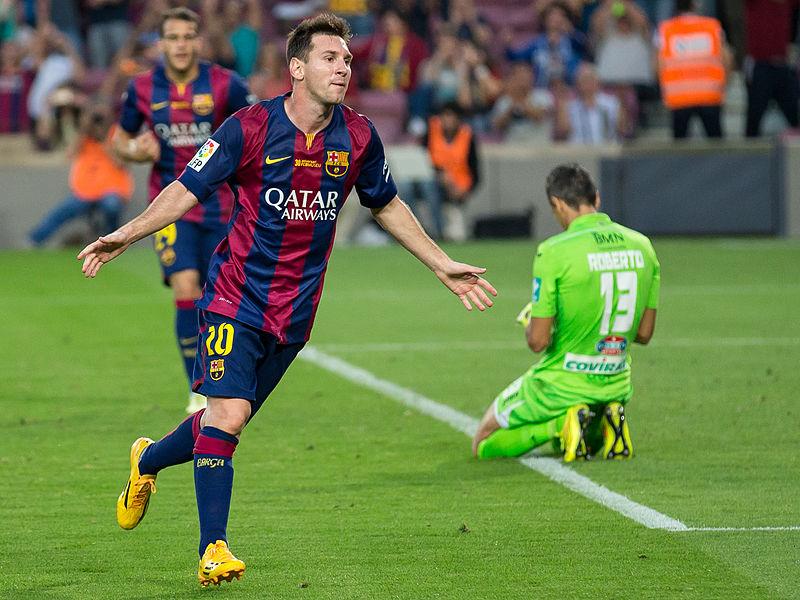 Lionel Messi has won a nine-year legal battle to register his surname as a trademark after the European Court of Justice dismissed an appeal made by the EU's intellectual property office, EUIPO, and Spanish bike brand, Massi, who argued it could lead to customer confusion.

Six-time Ballon d’Or winner, Messi – who has played for Barcelona his entire professional career – first sought to register his name as a trademark in 2011, only for Massi to lodge an objection.

The firm argued that the footballer’s branding was too similar to its own as he sought to trademark it for sports goods and apparel.

The EUIPO agreed with Massi, saying that the branding, “consisting of the terms 'Massi' and 'Messi', are almost identical visually and phonetically."

However, in 2018, the General Court of the European Union ruled that Messi’s fame was such that there could be no confusion between the two in the mind of the average consumer. It said that Messi’s fame, “counteracts the visual and phonetic similarities.”

The BBC reports that the European Court of Justice has this week dismissed Massi’s appeal, agreeing that the footballer’s reputation could be taken into account when weighing up whether the public would be able to tell the difference between the two brands.