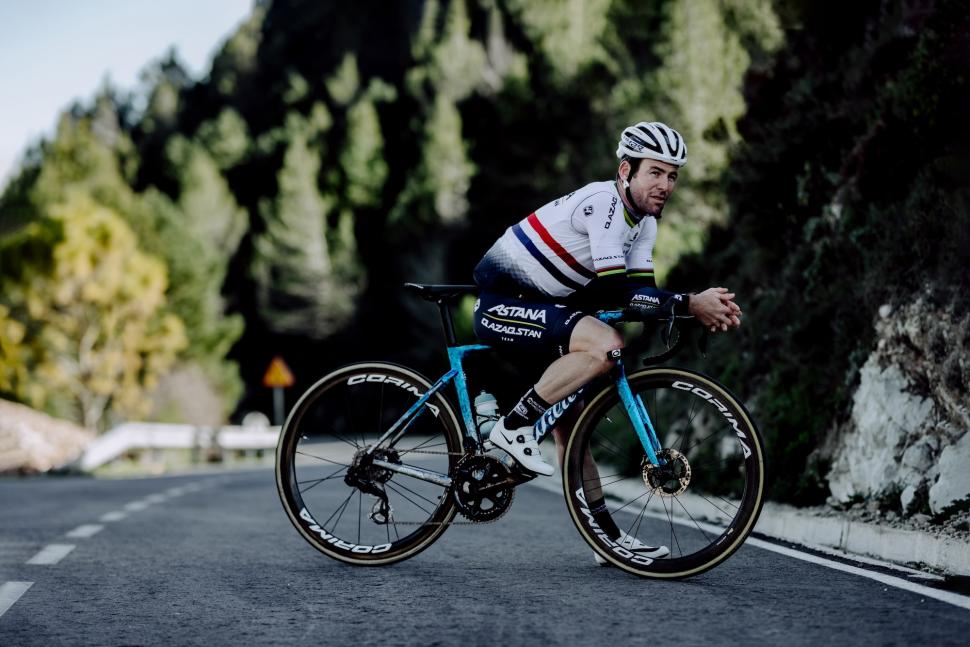 One man has been found guilty of the robbery at the family home of Mark Cavendish in November 2021.

The jury was convinced that Romario Henry, 31, of Lewisham, south east London, had broken into the Astana Qazaqstan sprinter's home in Ongar, Essex, on 27 November 2021, finding him guilty of the robbery.

Oludewa Okorosobo, 28, from Camberwell in south London was found not guilty by the jury at Chelmsford Crown Court.

Henry was convicted of two counts of robbery by a majority verdict of 10 jurors to two after a deliberation of 14 hours and 35 minutes. He will be sentenced on 7 February.

During the two-week trial, jurors heard that Cavendish's family home was raided by balaclava-wearing robbers who threatened to "stab him up" in front of his children.

Prosecutor Edward Renvoize described the robbery as a "well-orchestrated, well-executed, planned invasion" for which Henry was today found guilty.

Jurors were told how the group made off with two Richard Mille watches worth a combined £700,000, phones and a Louis Vuitton suitcase.

Another man, Ali Sesay, 28, of Rainham in Kent had already pleaded guilty to two counts of robbery at an earlier hearing.

Sesay's DNA was found on a phone belonging to Cavendish's wife Peta, left discarded outside the property.

In a statement released after the court hearing, Cavendish and Peta said the incident was something "no family should ever have to go through".

"Although nothing can ever erase what our family went through, there is now some comfort that two men who broke into our family home and stole from us, assaulted Mark and terrified our children, are now convicted and will be facing what we hope will be an appropriate sentence for their actions and we hope moves some steps in preventing this horror happening to another innocent family," the statement read.

Two other men, Jo Jobson and George Goddard were named as suspects during the trial but have not been located.