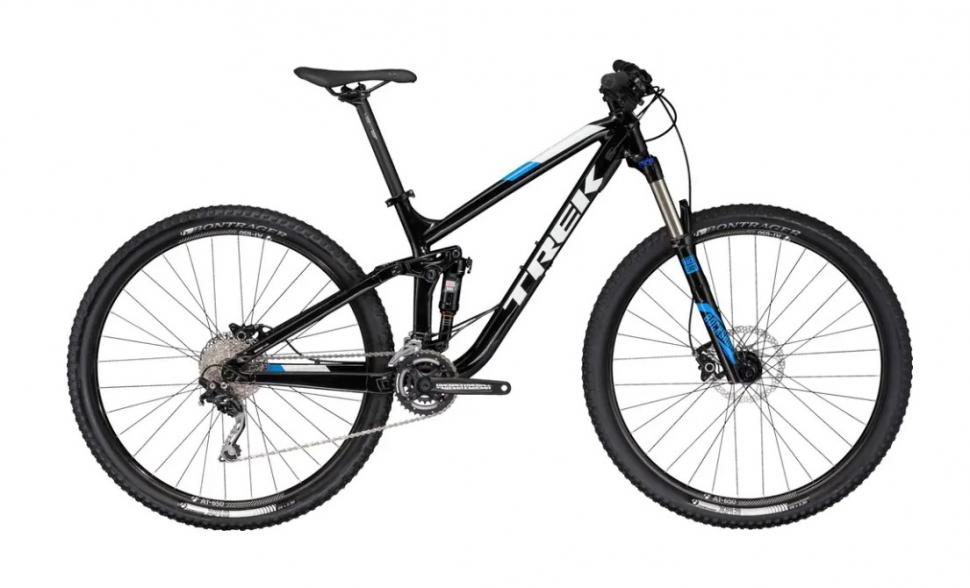 Man ‘comes to help’ of stricken cyclist – and steals his bike

A cyclist who crashed when riding his bike at Cannock Chase at the weekend thought that a man who approached him as he lay on the ground was coming to his aid – but instead ended up the victim of crime after it turned out to be a thief who rode off on his bicycle.

Staffordshire Police have issued an appeal for information following the theft of the black and silver Trek Fuel Ex5 bike – valued at £2,345 – close to Stepping Stones in the former royal forest, now designated an Area of Outstanding Natural Beauty, which is hugely popular with mountain bikers from the Midlands and beyond.

The suspected thief is described as white and of medium build, around six feet in height, and was wearing an Adidas cap and a black hoodie, reports the Birmingham Mail, which also highlighted that there have been two recent robberies of bikes in the area.

Staffordshire Police said: “Unfortunately, we have had another report of a push-bike being stolen on Cannock Chase. It occurred on Sunday at around 8pm and was near to Stepping Stones, the Stafford side of Cannock Chase.

“The victim fell off his bike while riding and while on the floor noticed a male approaching him, he initially assumed they were going to help but instead they picked up his bike and rode off on it.

“The bike is a black and silver Trek Fuel Ex5. Please remain vigilant whilst out cycling, where possible ride in pairs or more, do not stop for anyone you don't know and keep a phone on you if you are able to.

“If you have any information please contact us via 101 and quote incident 73 of August 23,” added police.