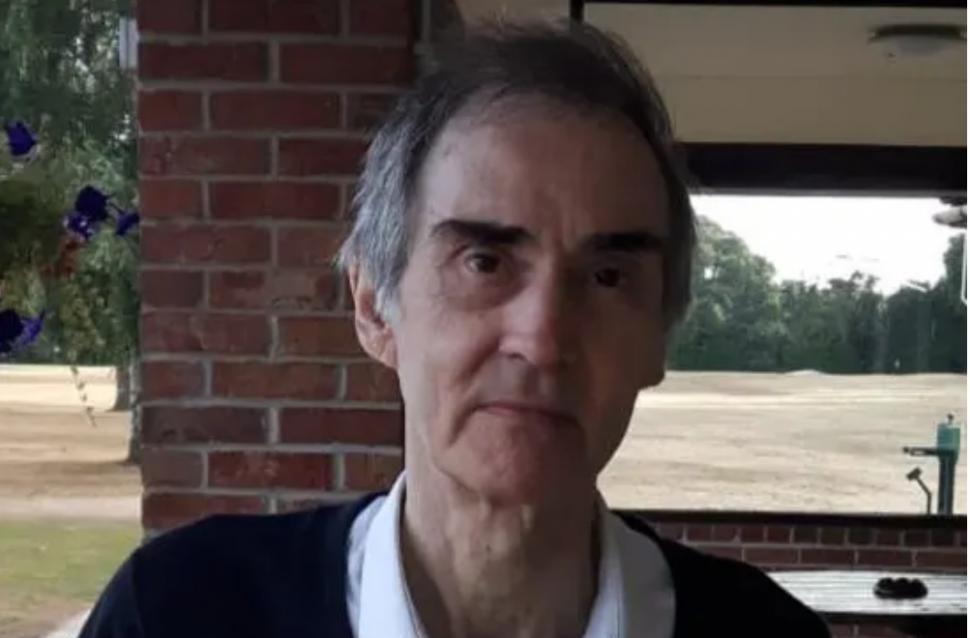 UPDATED: A man has been charged with manslaughter and causing bodily harm by wanton and furious driving in connection witrh the death of a pedestrian earlier this month who had been involved in a collision with a cyclist who fled the scene.  Ermir Loka, aged 22 and from Waltham Forest, will appear before Thames Magistrates’ on Wednesday, 29 July.

Our original story, published yesterday at 1323 hours and in which police said they had arrested a 22-year-old, appears below.

Police in London have arrested a man on suspicion of manslaughter and wanton and furious driving following the death of a pedestrian earlier this month after a collision involving a cyclist.

The arrest followed a second appeal by the Metropolitan Police yesterday for information about the incident on Bow Road close to Thames Magistrates' Court on the afternoon of Friday 3 July.

The pedestrian, 72-year-old Peter McCombie, was taken to hospital in with serious head injuries and passed away there on Saturday, 11 July.

In a statement this morning, the Metropolitan Police said: “Detectives investigating a fatal collision between a cyclist and a pedestrian in Tower Hamlets have arrested a man.

“A 28-year-old man was arrested on suspicion of manslaughter and wanton and furious driving after he attended a police station in the early hours of today.”

The offences are the same as those for which cyclist Charlie Alliston, then aged 20, was charged with when he stood trial at the Old Bailey in connection with the death of pedestrian Kim Briggs, 41, who died after the pair collided as she crossed London’s Old Street the previous year.

Alliston was cleared of manslaughter, but convicted of causing bodily injury wanton and furious driving after the jury heard that the fixed-wheel track bike he was riding had no front brake, meaning it was not legal for use on the road. He was sentenced to 18 months’ custody in a young offenders institution.

Following the case, Mrs Briggs husband, Matt Briggs, has campaigned for the government to bring in a specific offence of causing death by careless or dangerous cycling, similar to the laws that apply to motorists.

Supporters of such new legislation point out that prosecuting such cases as wanton or furious driving – which falls under the Offences Against the Person Act 1861 – or as manslaughter means that cases are brought under unsuitable or outmoded laws.

However, cycling campaigners point out that due to the extremely low number of pedestrian fatalities involving a cyclist – on average, around two a year, ignoring the issue of whether or not the cyclist is at fault – time and effort would be better spent in focusing on enforcement of laws against drivers, with motor vehicles involved in the vast majority of deaths on Britain’s roads.

Please note that comments are closed on this article.