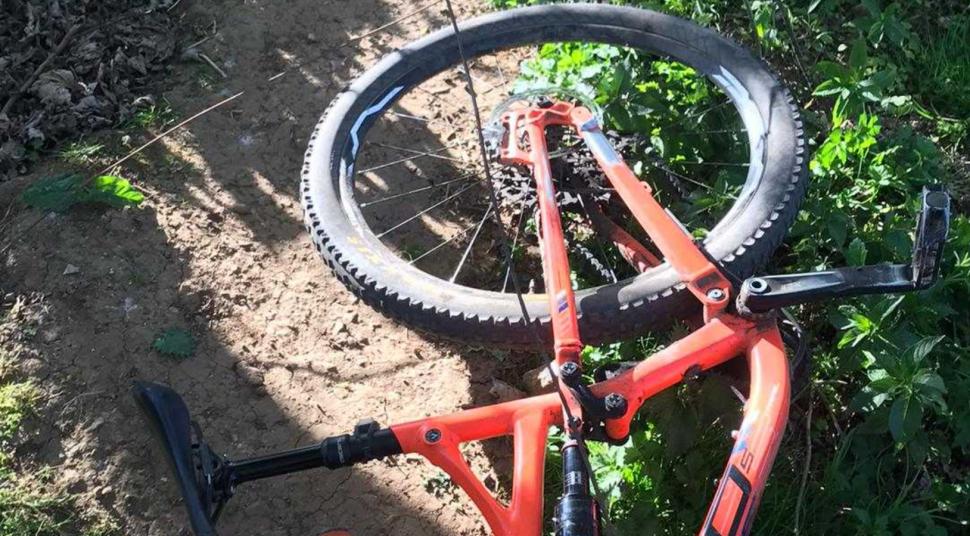 Sunday Times columnist Rod Liddle has said in today’s edition of the newspaper that he finds it “tempting” to stretch piano wire across the road to target cyclists – something that, as we reported last month, resulted in a man being injured when he was riding on a trail near Leeds with his son.

The column was published under the title, ‘The BBC is doing its job again. All it took was thousands of deaths and a useless cabinet’ – but it opened with Liddle’s anti-cyclist rant:

Every day it’s the same. Walk out of my front door with the dog to be swept aside, into a hedge, by a middle-class family from the city who think they’re all Bradley bloody Wiggins. Daddy and Piers, 11, in the peloton. Mummy bringing up the rear with little Poppy, 6, and Oliver, 4. All in Lycra, all with their energy drinks and fatuous expressions on their faces, expressions of self-righteousness and irreproachable virtue. This is a local lane for local people — go back to your tenements, I shout at them. My wife has persuaded me that, strictly speaking, it is against the law to tie piano wire at neck height across the road. Oh, but it’s tempting.

A reference to Halfords’ recent sales boom and “An entire nation that wants nothing more than … a bike with which to cause havoc in every country lane” in the second paragraph excepted, Liddle then moved on to the main point of his column, the “rebirth” of the BBC, where he was editor of the Today programme from 1998 to 2002, making the anti-cyclist rant look particularly gratuitous and out of context.

Moreover, it comes at a time when there have been a number of incidents since lockdown began of cyclists being targeted with drawing pins and tacks, pieces of wood studded with nails and, yes, wire stretched across paths – with police in West Yorkshire releasing pictures (see main image above, and the one below) and appealing for witnesses after one such trap resulted in a cyclist being injured when he rode into it.

It’s not the first time that Liddle, who also pens a column for The Spectator, where he is associate editor, has taken a swipe at cyclists in The Sunday Times.

In 2016, Cycling UK demanded an apology from the newspaper and the retraction of what it termed an “inflammatory and dangerous” article in which Liddle appeared to applaud Chris Grayling after the then transport secretary doored a cyclist while getting out of his ministerial car outside the Palace of Westminster.

In its response, the newspaper claimed that the column had been written with “heavy irony” – a reaction that dismayed not only the national cycling charity, but also the widow of a cyclist who was was killed in Southport in January 2014 after a motorist opened her car door into his path without looking.

The column brings to mind one written in sister paper The Times back in 2007 by former MP Matthew Parris, who wrote: “A festive custom we could do worse than foster would be stringing piano wire across country lanes to decapitate cyclists.”

The complaints received in response to that article, published under the headline, ‘What’s smug and deserves to be decapitated?’, elicited what might be best described as a grudging apology from Parris, who claimed that the remark “was meant humorously but so many cyclists have taken it seriously that I plainly misjudged. I am sorry.”

No doubt Liddle’s remarks were also meant “humorously,” but we wouldn’t advise you to hold your breath while waiting for Liddle to issue any apology, grudging or otherwise, for his latest piece.