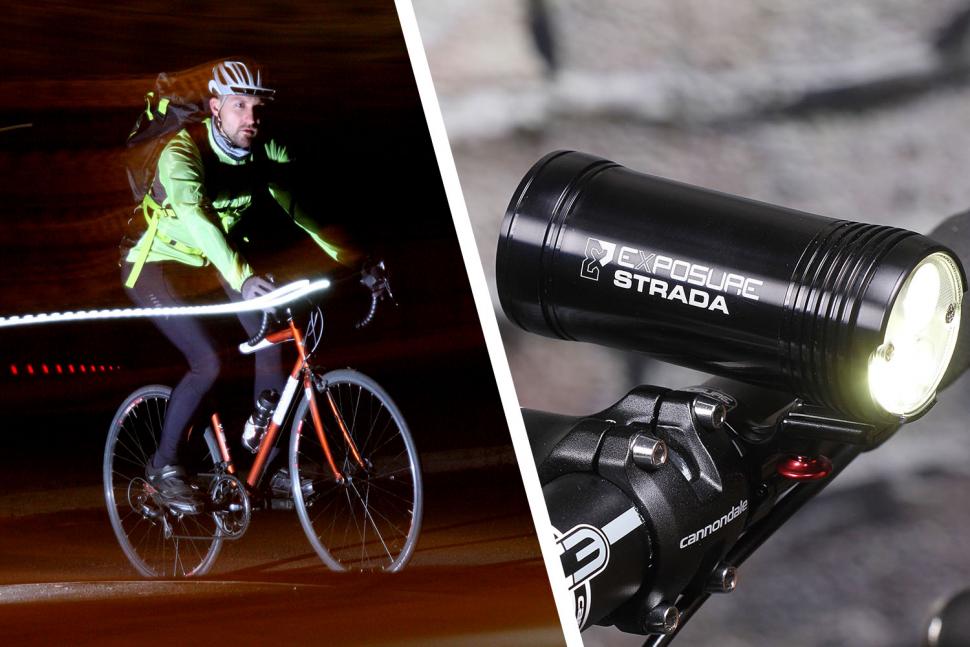 Recently-retired Robert Mallinson had front and rear lights on his bike when he was hit and killed by Daniel O’Donnell — however, the taxi driver's lawyer said the cyclist's lack of reflective clothing and flashing lights made him hard to see...
by Dan Alexander

A defence lawyer successfully kept his client, a taxi driver who hit and killed a cyclist in a midnight crash, out of jail after asking the judge to consider the cyclist's lack of reflective clothing and flashing lights.

At a sentencing hearing at Oxford Crown Court, Michael Goold argued Robert Mallinson had been "very difficult to see" when his client, Daniel O'Donnell, knocked him down at a Didcot crossroads in the early hours of 8 August 2020.

Go Green Taxis driver O'Donnell was driving from Didcot station to pick up a fare when he hit Mr Mallinson, whose bike had front and rear lights and reflectors.

At an earlier hearing, O'Donnell pleaded guilty to causing death by careless driving, and was sentenced to 10 months in prison, suspended for two years.

The Oxford Mail reports the court heard how O'Donnell's Toyota Prius slowed to 14mph as it approached the junction of Lydalls Road from Haydon Road, but appeared to speed up as he hit the cyclist riding the correct way down one-way Lydalls Road.

The professional driver stayed at the scene, with witnesses saying he was "shaking like a leaf".

Mr Mallinson, a "loving, caring man" was cycling home from seeing friends when he was struck, and was taken to hospital where, despite the efforts of intensive care doctors, he died two weeks later on August 23.

28-year-old O'Donnell said he had not seen the cyclist, something Judge Pringle said he should have done, especially considering his profession.

"As a taxi driver and someone familiar with that road you should have been concentrating hard to your right, looking out not just for headlights but for any other road users," the judge said.

However Judge Pringle opted to suspend the sentence, noting that O'Donnell had no prior convictions, would "seriously struggle" in prison, had strong mitigation and could likely be rehabilitated.

Defence lawyer Goold said his client was "deeply, deeply remorseful", and argued the cyclist's lack of reflective clothing had made him difficult to spot. O'Donnell was also banned from driving for two years and will have to pass an extended retest if he wishes to drive once the ban passes.

In a victim personal statement read to the court, Mr Mallinson’s wife Janet said: "He was a wonderful, loving, caring man. [O’Donnell] has taken away the love of my life, my soulmate, the man I wanted to grow old with."

Mr Mallinson's brother, John, said the death was "needless", and the defendant had showed a "complete disregard" for his sibling’s "physical vulnerability on a bicycle".