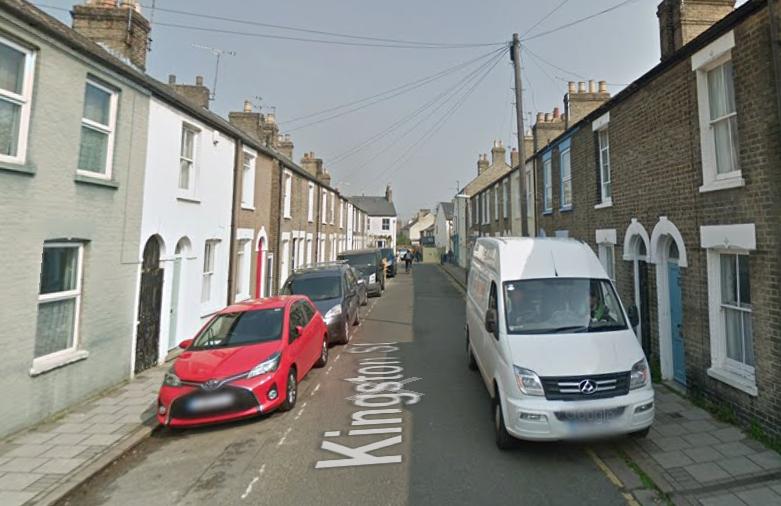 The Department for Transport (DfT) has this week launched a consultation into pavement parking in England, including giving local authorities increased powers to deal with the problem.

The consultation, which is open until 2359hrs on 22 November 2020 and can be foiund here, was officially launched on Monday by secretary of state for transport Grant Shapps.

“Parking on pavements means wheelchair users, visually impaired people and parents with pushchairs can be forced into the road, which is not only dangerous but discourages people from making journeys,” he said.

“A key part of our green, post-Covid recovery will be encouraging more people to choose active travel, such as walking, so it is vital that we make the nation’s pavements accessible for everyone.

“Pavement parking presents a clear safety risk when parked cars occupy the pavement and force vulnerable pedestrians to move into the road.”

While pavement parking is already banned in London, elsewhere in England rules forbidding it only apply to HGVs.

The DfT said it is exploring three options, as follows:

A legislative change to allow local authorities with civil parking enforcement powers to enforce against ‘unnecessary obstruction of the pavement’.

A legislative change to introduce a London-style pavement parking prohibition throughout England.

Parents with pushchairs, wheelchair users, the elderly and people with visual disabilities are among the groups that encounter the biggest problems due to pavement parking, which often forces them to walk in the road.

Stephen Edwards, director of policy and communications at walking charity Living Streets, said: “We’re regularly contacted by disabled and older people who feel trapped in their homes because there isn’t enough room on the pavement for wheelchairs or mobility scooters.

“This has impacted more people during the pandemic, with blocked pavements affecting everyone’s ability to physically distance.”

Recently, the charity Guide Dogs published a report, Blocked In: The Impact of Pavement Parking, in which it called on the government to bring in a new law on pavement parking, and only allow drivers to park in designated areas approved by local authorities.

The charity’s senior head of policy, public affairs and campaigns, Blanche Shackleton, said: “For many people with sight loss, cars and vans parked on the pavement make our streets stressful and dangerous to navigate. At any time, you might be forced out into the road with traffic that you cannot see.

“When every journey is an ordeal, simply going out independently can become daunting.”

Meanwhile, Justine Roberts, founder and CEO of Mumsnet, said: “Lots of us have occasionally parked a couple of wheels up on the pavement to leave space on the road without really thinking about how it might inconvenience people.

“It’s a topic that comes up regularly on Mumsnet, where wheelchair users and people with buggies share stories about being forced into the road or having to double back long distances.”

The AA, however, compared banning pavement parking with measures undertaken during the coronavirus crisis to encourage active travel and enable social distancing.

Its head of roads policy, Jack Cousens, said: “As we have seen over the past few weeks with road closures and narrowed roads, councils have acted with little consultation and in many cases lost confidence of the communities they serve.

“Local authorities should make a street-by-street assessment and where pavement parking is allowed, markings should show how much pavement can be used.

“While councils have always had the powers to tackle problem parking, it would be typical if the only time they act is when there is fines income to be had from it.”