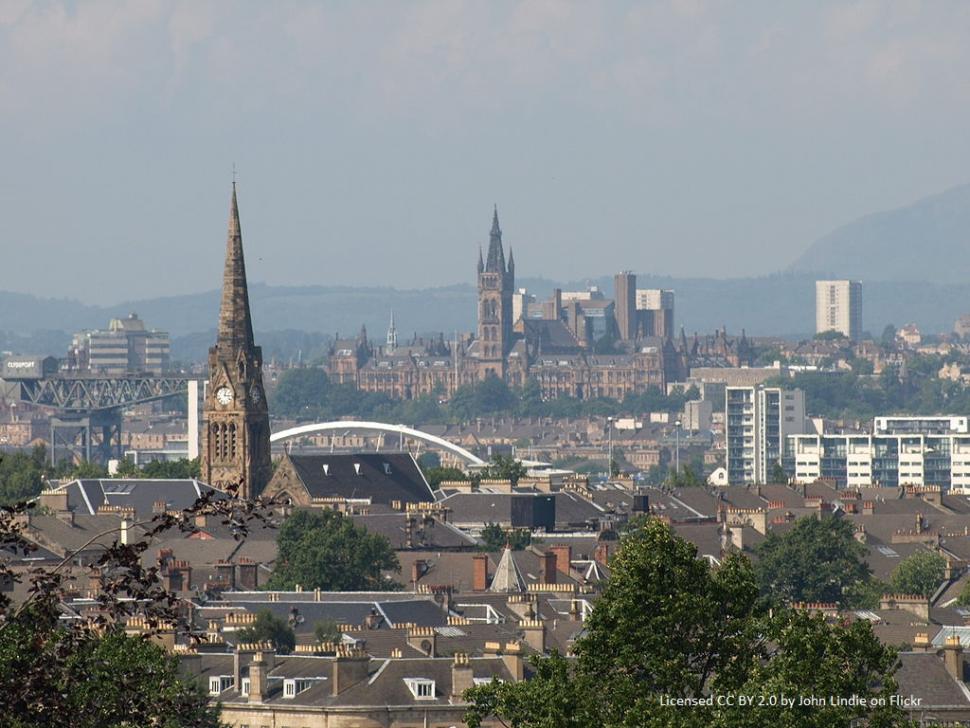 Glasgow has unveiled plans for a 270km active travel network including improved facilities for cyclists and pedestrians that will cover the whole of Scotland’s largest city and leave no home more than 400 metres from a segregated cycleway.

The proposals, which will open to consultation later this month, aim to bring about a shift in how people will travel around the city – which next month hosts the COP26 summit on climate change – with the long-term goal of reducing its carbon footprint and improve air quality.

Glasgow City Council says that “the new network will be designed to ensure easy access to safe, segregated routes from homes, schools, key amenities and cultural destinations throughout the city,” with the aim of active travel becoming the default choice for everyday journeys.

Under the plans, no home in Glasgow will be more than 400 metres from a segregated cycle route, and the council anticipates that once complete, the network will enable cyclist to reach most of the city within half an hour, and almost all destinations inside an hour.

Councillor Anna Richardson, City Convener for Sustainability and Carbon Reduction, said: "Safety is the number one reason for people being discouraged from using active travel and in particular, cycling.

“The existing network is expanding and the Spaces for People project helped show the appetite for change. By creating a network of cycle lanes and associated footways that reaches into every corner of the city we will maximise the opportunity for active travel to be the first choice for everyday journeys.

“Glasgow's population is continuing to rise with the obvious consequence that more and more journeys are being taken in the city. To avoid increasing traffic levels, congestion, air pollution and road safety issues in future then we must provide alternatives for people to get about the city.

“By having an active travel network easily accessible to every home and school across the city we can start to turn around a situation with half of the vehicle journeys in Glasgow are less than 3km,” she continued. “By reducing our reliance on private vehicles for getting about Glasgow we can begin to reduce the carbon impact of our transport system.

“Encouraging a shift to the most sustainable form of transporting available to us can make a major contribution to Glasgow's effort to tackle climate change,” the councillor added.

Forming part of the council’s active travel strategy, the council says the network also ties in with its Liveable Neighbourhoods Plan, aimed at reducing dependency on cars, and it also aims to groups currently underrepresented within cycling and walking, including older people, those in deprived circumstances, and members of ethnic minorities.

The anticipated cost of the network is £470 million and Glasgow City Council says it is engaging with the Scottish Government regarding funding from the country’s active travel budget, which received a boost in August with the publication of shared policy goals from the SNP and Green Party.

The parties agreed to “increase the proportion of Transport Scotland’s budget spent on Active Travel initiatives so that by 2024-25 at least £320 million or 10 per cent of the total transport budget will be allocated to active travel.”

In 2023, Glasgow will host what is billed as “the biggest cycling event in history bringing together 13 individual World Championships events for the first time with the world’s top cyclists and para-cyclists competing for the coveted rainbow jersey in disciplines including road cycling, track cycling, mountain bike, BMX Racing, BMX Freestyle, trials and indoor cycling.”

Organisers say that “the championships will also be a catalyst for collaboration and positive change across the country through the ‘Power of the Bike’, inspiring people to ride bikes more often for fun, exercise and to move around.”