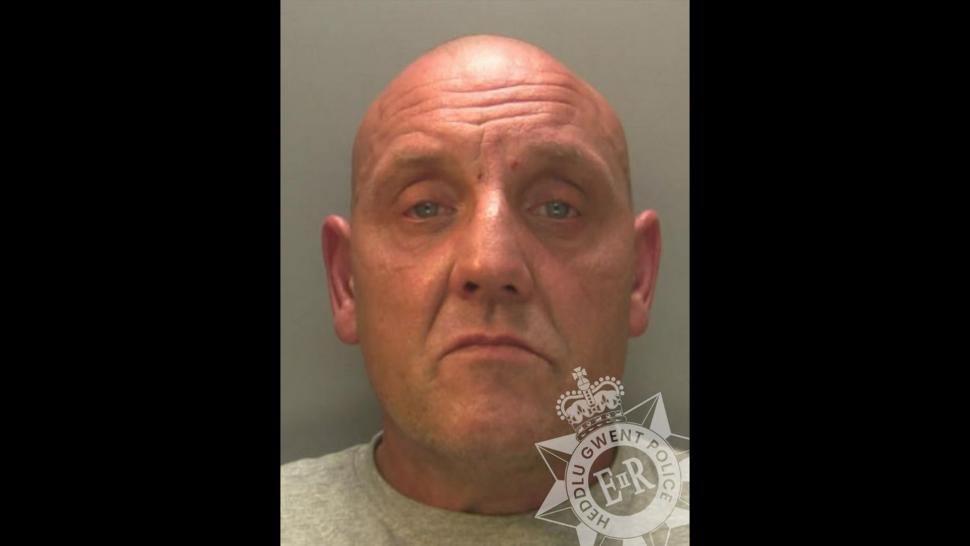 Matthew Clemo was more than two times over the legal alcohol limit, and police described him as being so drunk he was unable to stand up on his own
by Dan Alexander

A drink driver who killed a cyclist and only stopped when he crashed into another vehicle has been sentenced to eight years imprisonment at Cardiff Crown Court.

Matthew Clemo, 51, killed Michael Partridge as the 76-year-old grandfather cycled in Bedwas, Caerphilly, on September 25 last year. Despite treatment by paramedics and air ambulance, the cyclist died at the scene having been crushed between Clemo's van and a parked vehicle.

The court heard that Clemo also had low levels of cannabis and painkillers in his system, and had driven from work in Bristol, Wales Online reports. The drink driver later registered 96μg of alcohol per 100ml of breath (legal limit is 35μg), and police found an empty vodka bottle in his van.

Officers also reported Clemo had been so drunk he was unable to stand up without assistance, and said he had no recollection of the collision under interview.

The defendant pleaded guilty to causing death by dangerous driving, prompting Judge Nicola Saffman to sentence him to eight years imprisonment, half of which is to be served in custody, and disqualify him from driving for 12 years.

The sentencing hearing heard that Clemo had drifted onto the wrong side of the road on the busy residential street, Pandy Road, and was slightly over the 30mph speed limit when he hit Mr Partridge.

Clemo had 25 previous convictions, with 26 driving offences, including dangerous driving, vehicle taking and driving with excess alcohol. In defence, Jeffrey Jones said Clemo was an alcoholic who had been feeling "low" about work.

The court also heard that since conviction, Clemo has divorced his wife and moved away from her and their 10-year-old son. Mr Jones said the drink driver is "remorseful and upset" and resigned from his job.

However, Judge Saffman said: "Mr Partridge was a 76-year-old retired gentleman who worked hard all his life in the steelworks. He was a beloved husband, father and grandfather and his family have been severely impacted."

A statement from Mr Partridge's family after the incident said: "It is with great sadness that we announce the passing of Michael Vernon Partridge, our beloved husband, father and grandfather, who died on Saturday, September 25. He was taken from us too early in tragic circumstances doing what he loved. Dedicated to his family, he loved his time with his grandchildren, often playing and teasing them into fits of laughter.

"He was also a devoted husband who loved the harbour in Weymouth, watching boats and listening to the ocean waves with wife Pamela. A former Llanwern steelworker, painter and decorator, he was a man who worked hard and loved life. His other passions were music – he was involved with Aber Valley Male Voice Choir for many years and until recently Caerphilly Male Voice Choir – and rugby, where he volunteered and was a committee member with Bedwas Rugby Club."