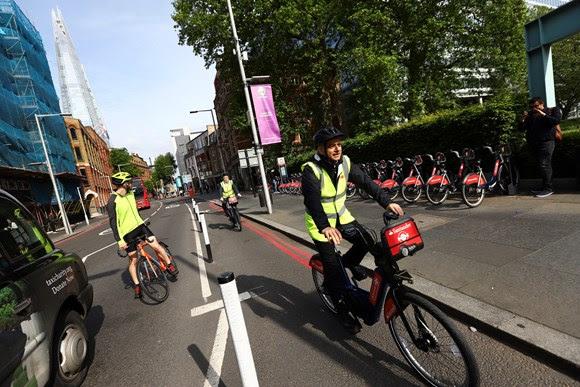 Idea was first mooted in 2013; could expansion of hiring zone see it expand to hillier parts of capital?
by Simon_MacMichael

Almost a decade after the idea of adding electric bikes to the capital’s fleet of hire bicycles was first mooted, Transport for London (TfL) has confirmed that e-bikes will finally be introduced to the Santander Cycles scheme next year.

The announcement comes as the financial services provider renews its backing of the hugely popular scheme, which has seen record numbers of users over the past year due in part to people switching to two wheels during the coronavirus pandemic, until 2025.

TfL says that the scheme will expand into new parts of the city – and while as yet those have not been specified, it could be that bikes will be available for hire in some of the hillier parts of London, as was envisaged back in 2013 when a potential trial of e-bikes was announced, but never happened.

Besides 500 e-bikes being added to the fleet from next summer, a permanent discount for NHS staff will also be offered, says TfL. 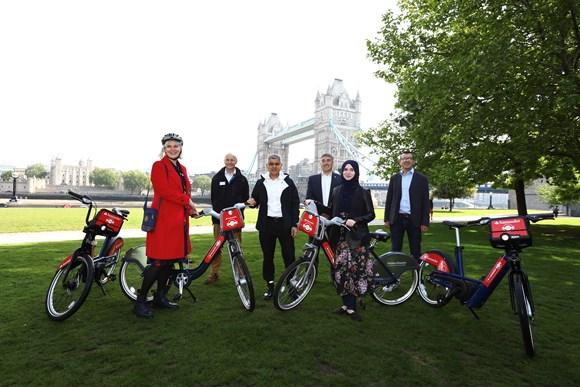 Launched in July 2010, the past year has seen 18 of the 20 busiest days in the history of the scheme, initially launched when Boris Johnson was Mayor of London, and backed by Barclays Bank.

According to TfL figures, 24-hour Santander Cycles membership registrations rose by 193 per cent from March 2020 to March 2021, the biggest increase in the history of the scheme.

Mayor of London, Sadiq Khan, said: “Cycling has been a lifeline for many Londoners over the past year and I’m determined to make it even more accessible to help us rebuild as a cleaner and greener city. Santander Cycle hire is key to this, so I’m delighted that TfL will be rolling out the scheme’s first e-bikes in summer next year and expanding it to cover new parts of our city thanks to Santander’s continued support.

“I’m so pleased that our city’s heroic keyworkers have accessed more than 100,000 free hires since we introduced the offer in March last year. I’m delighted that TfL is now developing a permanent discount for NHS workers as a token of appreciation.”

Nathan Bostock, CEO, Santander UK, commented: “Since our partnership with TfL began in 2015, Santander Cycles has continued to thrive and is a great example of our commitment to supporting the communities in which we operate.

“Over the years we have worked hard to ensure Santander Cycles plays an important part in keeping communities connected and mobile in a healthy, sustainable and affordable way. From the creation of the hire app, the installation of the green safety Beryl Laserlights, to the introduction of contactless payment systems, we are proud to have brought innovation to the scheme and crucially helped people and businesses prosper along the way.

“We look forward to working together with TfL on the exciting plans we have for the fantastic scheme over the coming years,” he added.

London is lagging behind Paris when it comes to giving electric assistance to users of its city-wide cycle hire scheme, however.

When the French capital’s Vélib' scheme was relaunched in January 2018, three in 10 bikes were e-bikes – which turned out to be a big factor behind the explosion in cycling that the French capital has seen over the past 18 months or so, with locals increasingly turning to two wheels first as a result of public transport strikes in late 2019 and then, of course, the coronavirus pandemic. 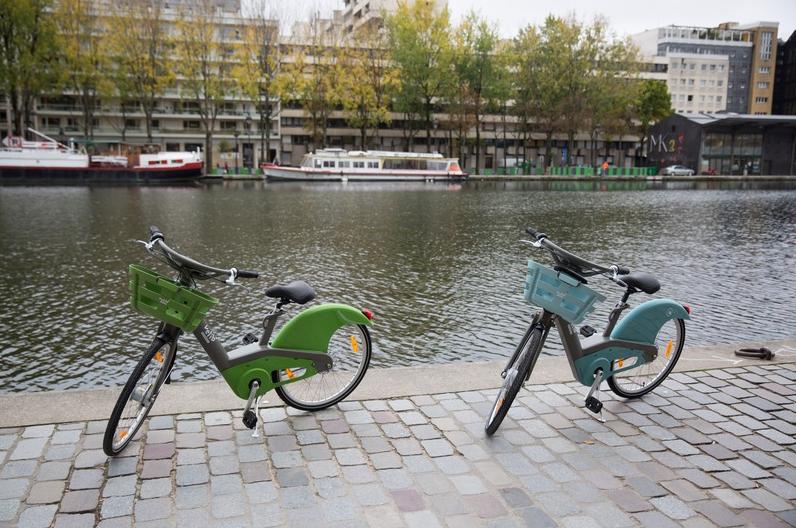