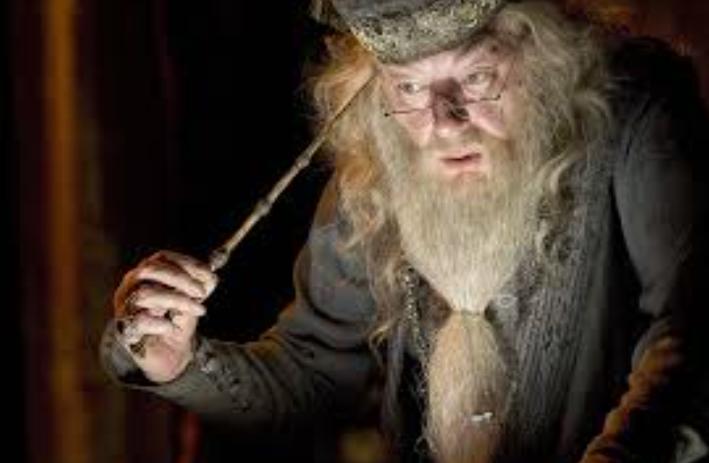 ‘Dumbledore’ allegedly runs over cyclist’s ankle in his Land Rover

Sir Michael Gambon, the actor best known for playing Professor Albus Dumbledore in all but the first two movies of the Harry Potter franchise, is being sued by a cyclist following a crash in West London in 2017.

Toby Clouston claims that Sir Michael, now aged 80, ran over his ankle in his Land Rover in the incident in Shepherd’s Bush in April 2017, reports The Sun, and that he did not stop until he heard him screaming to stop.

Mr Clouston, an in-house lawyer at an aviation company, sustained a broken ankle and damaged ligaments in the incident, which he said left him suffering from permanent mental anxiety. He is suing the actor for £55,000 in damages.

Solicitor Tom Collins, acting for Mr Clouston, said in papers lodged at Central London County Court: “The Land Rover which was being driven by Sir Michael Gambon drove into Mr Clouston, running over his right foot.

“As a result he fell to his left with the bicycle between his legs and into a parked car.

“Sir Michael continued to proceed along the road until Mr Clouston managed to attract his attention.”

He added that the condition of his client, whom he said has difficulty exercising and standing, is “likely to be permanent.”

Mr Collins claimed that Sir Michael’s insurers had made an “admission of liability,” although they are reported to be contesting Mr Clouston’s version of events and may have medical experts check his injuries.