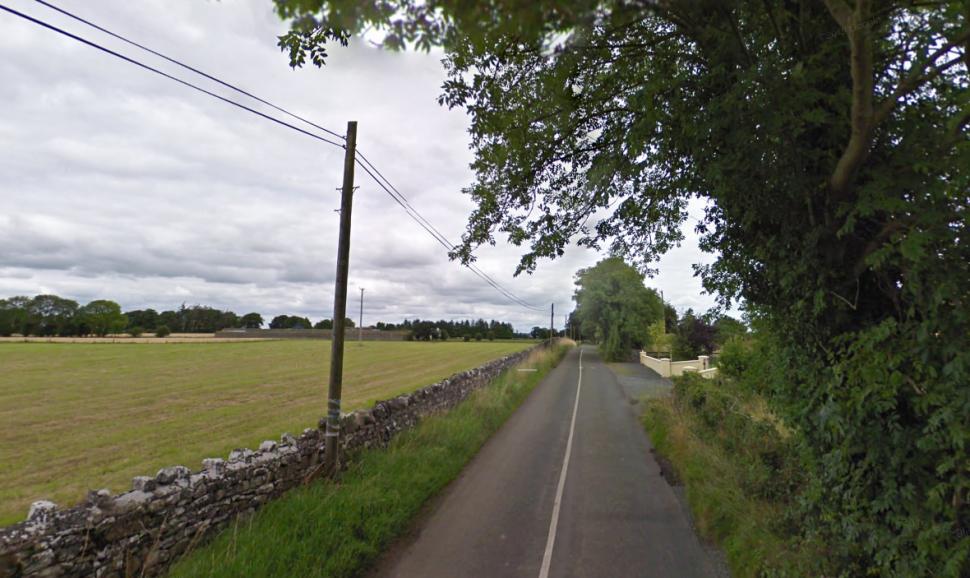 An electrician who was sacked by Irish Rail while serving a prison sentence for crashing into a group of cyclists while drunk and uninsured, leaving two of them with life-changing injuries, has been awarded €4,000 in compensation after winning his case for unfair dismissal.

Muiris Flynn, from Geevagh in Co. Sligo, was sentenced in October 2019 to four years in prison, with the final 30 months suspended, and banned from driving for eight years after pleading guilty to dangerous driving causing serious bodily harm to two cyclists, as well as drink driving and driving without insurance.

Flynn crashed into a group of female cyclists in Doon, Roscommon, on 24 September 2017 after losing control of his father’s car on a straight stretch of road. Áine O’Connor and Catherine Carey were flung into the air as they were struck from behind by Flynn, with both cyclists sustaining life-changing injuries in the horrifying collision.

Ms O’Connor, who had given birth 11 weeks before the collision and who was initially unresponsive after the crash, suffered a broken pelvis and broken leg while Ms Carey fractured her spine. As the Irish Times reported in 2020, both women continued to experience pain over two years after the collision and have either been unable to return to work or forced to work reduced hours.

At the time of the sentencing, Ms Carey said that she still endured persistent pain throughout her body, had a noticeable deformity in her spine, and suffered from impaired concentration and memory, headaches, dizzy spells, and an inability to converse with more than one person at a time, including her children.

A secondary school teacher before the incident, Ms Carey said her inability to work had resulted in missed mortgage payments and forced her to take out a loan to cover child-care.

Immediately after the collision, Flynn stopped to apologise and offered help. He told police at the scene that he had been drinking the previous night, while an alcohol test showed he had 80mg of alcohol per 100mls of breath.

In October 2020, the Court of Appeal found that Flynn’s original sentence – four years in prison, 30 months of which were suspended – was unduly lenient. However, rather than increase the custodial element of his sentence, Flynn (who had been released from prison and gained a new job by the time of the appeal) was instead fined €20,000.

On Thursday, the Workplace Relations Commission awarded the electrician €4,000 in compensation from his previous employers Irish Rail for unfair dismissal, the Irish Independent and Sticky Bottle have reported.

The employment tribunal rejected the rail operator’s argument that Flynn’s imprisonment had made it impossible for him to fulfil his employment contract.

Irish Rail, who told the tribunal that they had been advised not to open disciplinary proceedings against the electrician, had written to Flynn in prison in March 2020, several months into his sentence, to inform him that his employment was being terminated later that month.

At a hearing earlier this year, the railway’s solicitor John Brosnan said: “We were advised to wait a period of time and then the business made a decision that they had waited long enough in respect of filling the position and a lack of certainty over the case and what was going to happen in Mr Flynn’s circumstance.”

However, the Workplace Relations Commission adjudicating officer Brian Dolan concluded this week that Irish Rail’s argument that Flynn’s imprisonment had “frustrated” his employment contract was contradicted by the company’s decision to delay giving him his notice until four months into his sentence.

According to Dolan, Flynn – who continued to work for Irish Rail between the time of the crash in 2017 and his sentencing two years later – told his employers in advance that he was likely to be jailed and that while his absence from work was “hardship and an inconvenience” for Irish Rail, it did “not result in a requirement” for his employment to be terminated.