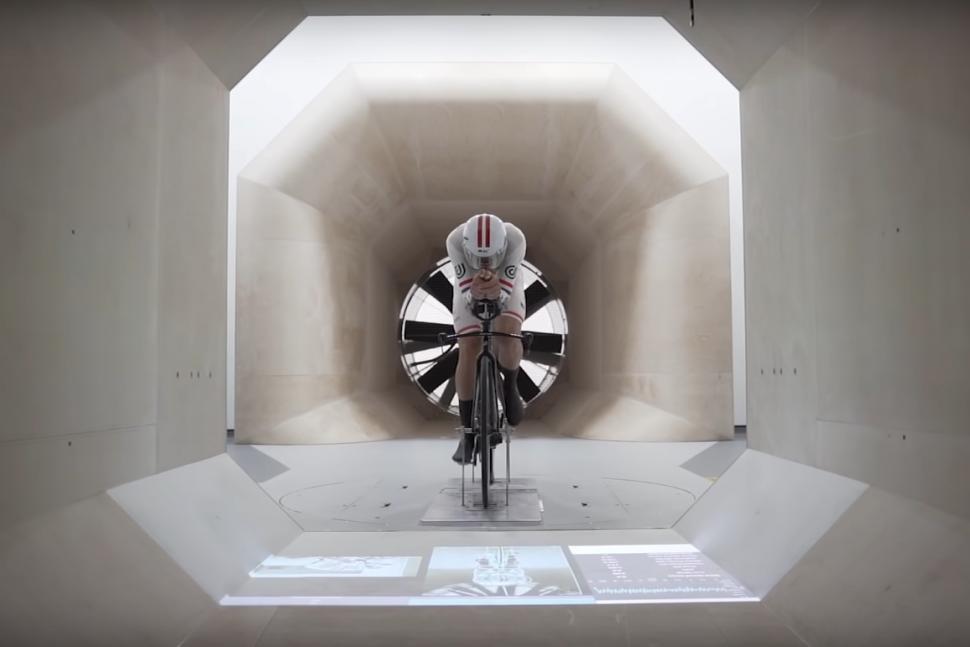 Earlier this week, Alex Dowsett revealed that he is to make another attempt at the Hour record in Manchester next month. He will be using Zwift to help him prepare and is inviting people to join him for his final four weeks of training.

Dowsett, who won Stage 8 of the Giro d'Italia last month, set an Hour record of 52.937km in 2015 but that was subsequently beaten by Bradley Wiggins later the same year.

The current record is 55.089km by Belgian rider Victor Campenaerts.

Putting Campenaerts’ effort in context in a recent YouTube video, Dowsett said: “On a 250-metre track, he effectively lapped me eight-and-a-half times.” (Is it possible to half-lap someone?)

Dowsett’s previous record saw him average roughly 360 watts over the course of the hour and he will be aiming for “upwards of 400” this time around.

A proportion of his training will be carried out on Zwift and he has come up with a series of group workouts for the four weeks leading up to the new attempt.

The series comprises eight workouts – each named after towns that have hosted previous Hour record attempts – with two taking place each week.

Dowsett will be leading one workout per week and is inviting Zwift users to join him. (In Zwift group workouts, everyone stays together regardless of how hard people are riding.)

“I'll be massively appreciative of the support knowing that there will be others suffering alongside me, hopefully all working towards the glory of setting a new UCI Hour Record,” he said.

“In very rare circumstances do athletes share their training before an event, so I’m hoping many Zwifters will seize the chance to join me on my journey so they can feel a part of the attempt on December 12th.”

You can find a list of rides and dates here.

“These workouts are progressive with a taper back down for the final week, finishing the series with a short but punchy session,” said Dowsett.