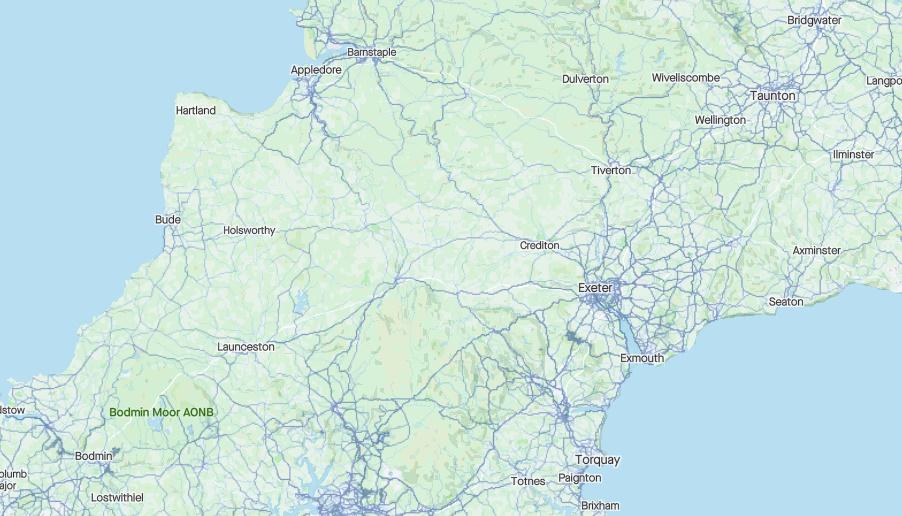 Devon will use Strava to prioritise popular cycling roads for repairs

Devon County Council (DCC) will use Strava when deciding where to direct a large proportion of the £58m it will spend on road repairs this year. The authority is looking to prioritise roads used by cyclists and will use data from the popular cycling and running app to determine which routes are most popular for active travel.

Devon Live reports that DCC has an extra £27m to spend on the county's roads this year from the Government’s pothole fund with the majority of that to be allocated to smaller and unclassified roads.

He said, “the funding will be invaluable in enabling high-usage routes to be safe, properly maintained, and appropriate for active travel, like walking or cycling. We need to ensure the shift in active travel is underpinned in well maintained services and routes.”

Only £2m of the money is to be spent on maintaining dedicated cycleways, but Meg Booth, chief officer for highways, infrastructure, development and waste, said that the county doesn’t currently have a great many, meaning active travel more commonly takes place on rural roads.

“We are making a huge investment in the non-classified roads and that is where the majority of cycling at the moment happens,” she said.

“There is some money for cycle tracks but there aren’t that many of them. The focus is on the rural network that is used by cyclists.”

She said the council was working with Strava to get data on roads that are popular with cyclists.