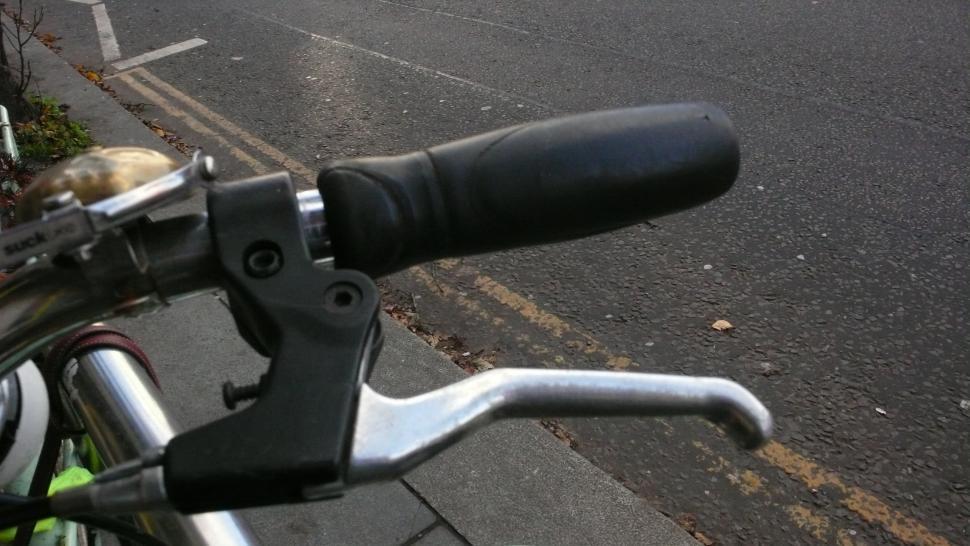 Rider hospitalised after incident in Hull on Sunday
by Simon_MacMichael

A cyclist in Hull was taken to hospital yesterday after he was impaled on his handlebars in a freak crash.

The incident happened at around 4pm near the North Point shopping centre in Bransholme in the north of the city, reports Hull Live.

An air ambulance was called to the scene of the crash, with the injured cyclist receiving treatment from paramedics before being taken to hospital.

Eyewitness described how the rider had been pedalling his bike when he was suddenly thrown off it, the handlebars “punching” through his stomach.

Such incidents are unusual but not unknown – in 2018 we reported how the father of a six-year-old boy in the United States urged parents to check their children’s bikes after his son was killed when he became impaled on the handlebars.

Denny Curran died after the day after he suffered a fall when riding with friends on quiet residential roads in Pullman, Washington State.

His father, Keith, said: “For some reason, and I don't know yet, the bicycle handlebars turned ninety degrees and impacted the asphalt and impaled him in his abdomen.

“He tore his iliac artery and lacerated his abdomen. He stopped breathing and CPR was performed. They had to clamp off the artery.”

He said that the bike was missing its bar end plugs and the edges had worn off the rubber grips.

"This bicycle's handlebar tubes, they are these tubes and they have some serration on the end of them, and through normal operation of bike it saws off the rubber on the grips and they poke through.” Mr Curran said.

He added: “I looked at the bicycle afterwards and I see that the grip had been moved forward. I don't know if that was from the impact of his body hitting it or if that was from operational use.”

In 2019, we reported how doctors in Oxford had urged cyclists to check their handlebar grips after an incident in which a 14-year-old boy’s penis became ‘degloved’ when he crashed into a parked car, impaling his groin.