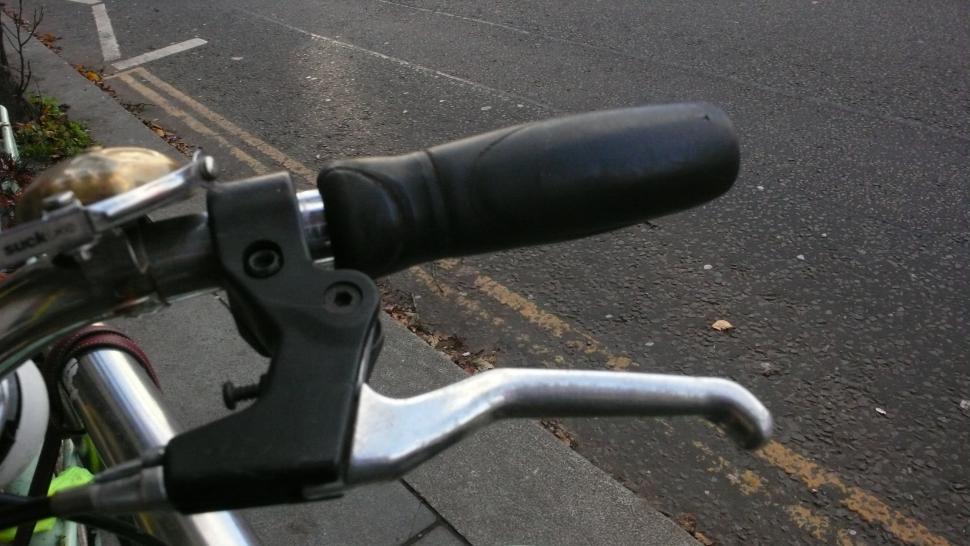 A teenage cyclist from Oxford had his penis ‘degloved’ and scrotum ripped open by his bike’s handlebars in a freak crash, it has emerged. Doctors are urging people to ensure their bikes have grips on the handlebars to avoid similar injuries.

The incident has come to light through a BMJ Case Report, reports the website IFL Science.

The 14-year-old cyclist was said to have been riding along at walking pace, with one hand on the handlebars, the other holding a drink when he crashed into a parked car and impaled his groin.

He was taken to Accident & Emergency at the city’s John Radcliffe Infirmary, where doctors discovered a large gash extending from his groin, across the public bone and to his perineum and which had also ripped open his scrotum.

His penis was also “partially degloved” – in layman’s terms, that means the skin was totally ripped from the underlying tissue with the blood supply cut off.

Surgeons successfully repaired the wound and no significant neurovascular damage was discovered, with the youth allowed home from hospital the following day with a course of antibiotics.

In a follow-up appointment four weeks later, he said that he had normal sensation in the area, and no problem passing urine, although it is not clear whether there has been any effect on his sexual function.

Doctors say that one lesson to be drawn from the unfortunate youngsters’ injuries – the first of this severity they have traced that can be attributed to a bike’s handlebars – is to ensure that handlebars have rubber grips to prevent such an incident from happening.

They pointed to a study that examined more than 800 injuries sustained by children while riding a bike, and noted that in 21 cases, handlebars were a factor; moreover, in 10 cases where life-threatening injuries occurred, the handlebars had no covering.

The writers added that including adults, incidents in which a penis is degloved mostly result from attacks by dogs, industrial accidents and what is euphemistically described as “sexual misadventure.”

"Handlebar injuries causing blunt abdominal trauma are well described in the literature; however, reports of impalement or degloving injuries are sparse," they said.

"It is relatively unique in the series of handlebar-related injuries in existing literature and serves to broaden our experience of impalement injuries caused by bicycle handlebars."

Last year we reported how the father of a six-year-old boy had appealed to parents to make sure that their children’s bikes had proper bar grips after his son was killed when he was impaled on its handlebars.

The grips on Denny Curran’s bike had worn away, causing the metal end of the handlebar to become exposed, and he died after his iliac artery became severed when he crashed.