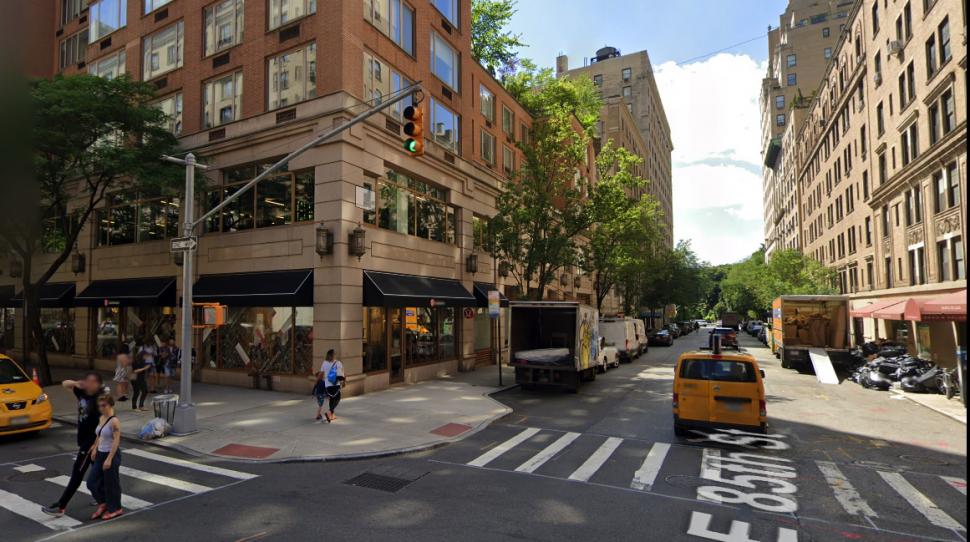 Film director Woody Allen and his neighbours on Manhattan’s Upper East side are being criticised for having voted against the implementation of a cycle lane on their street, on which a 28-year-old cyclist died earlier this week.

Allen objected to the cycle lane plan in 2016 because “it couldn't be installed in a graceful way”.

On Tuesday, July 26th Carling Mott was cycling on New York’s Citi Bike when she was hit by a lorry driver and died at the scene. The driver was not charged after the incident.

“Her death was preventable and is the result of delaying, shrinking, and withholding vital street safety infrastructure,” Anna Melendez, a member of Manhattan street-safety group Transportation Alternatives, said in a statement.

“The Adams [NYC mayor's] administration must invest in a network of crosstown protected bike lanes on the Upper East Side to protect bike riders from deadly cars and tractor-trailers,” she added.

Mott had been cycling in between the parked cars and the lorry - a location where the bike lane has been proposed in 2016. Residents of the street, including Woody Allen, opposed the plans for the implementation of six crosstown cycle lanes, saying that lanes on the 84th and 85th Street would impair traffic and have negative effects on nearby "residential buildings, clinics, and schools".

The proposed cycle lane would have been a painted, single-way lane that would not have been separated from the traffic with bollards - a design that already exists in other parts of the city.

New York Transportation Alternatives' Executive Director of Advocacy Danny Harris said that officials “had failed to build adequate crosstown protected bike lanes in this neighbourhood. The absence of safe biking infrastructure on the Upper East Side is deadly.”